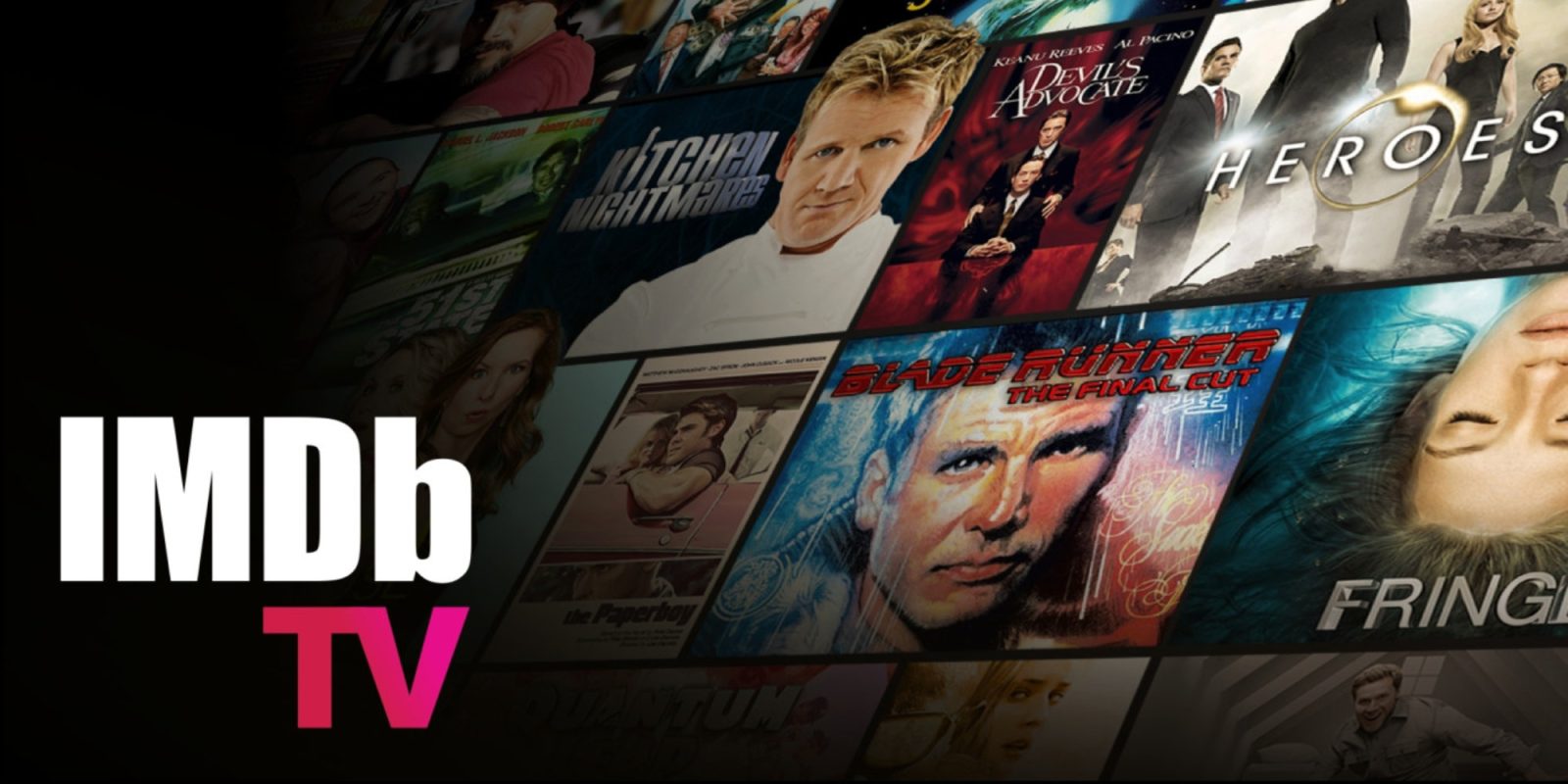 Earlier this year, Amazon and IMDb launched Freedive. It was a streaming video service that brought select TV shows and movies to the masses by offering it free of charge. Roughly six months after its debut, Amazon is changing the name to IMDb TV and tripling the size of its catalog.

Much like YouTube and several other free streaming services, IMDb TV is ad-supported. While many of us find ads to be annoying nuisances, there are boatloads of people that would much rather endure several ads to cut costs.

This is only worthwhile if there’s content worth watching, and by adding ‘thousands of new titles’ to IMDb TV, Amazon is hoping to bolster the growth of its free streaming service. Along with the rebrand, users will now see TV shows like Fringe, Duck Dynasty, and The Bachelor, along with popular movies like Drive, Monster, and Draft Day. 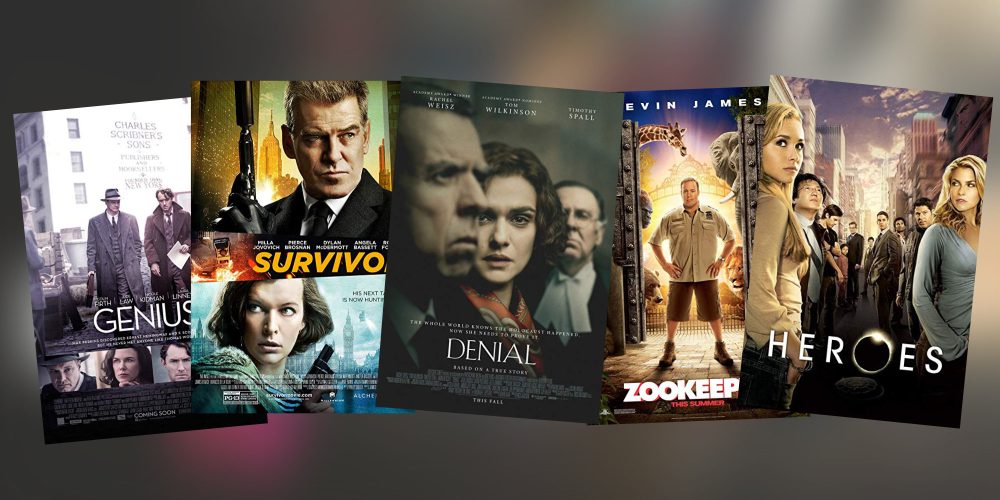 “With IMDb TV, viewers have discovered TV the way it ought to be – a free collection of premium TV shows and movies available anytime,” said Mark Eamer, vice president of IMDb TV, “We deliver a top quality discovery experience that makes it easy to be entertained.”

Up to this point, Amazon and IMDb’s joint service has only been available in the US. This will change as it gets rolled out to Europe later this year. This is likely to help spur its growth and broaden its current active user base of over 34 million. Those looking to peruse the IMDb TV catalog can check it out right away at Amazon, using the Fire TV app, or via other devices like Apple TV using the Prime Video app.

With so many streaming services out there, it can be overwhelming to figure out what’s worth subscribing to or if it’s time to cancel. IMDb TV helps shake things up by offering entertainment without a paywall. Of course this means you’ll have to bear with ads and a smaller catalog, but for many, this is a great way to keep expenses to a minimum.

Being a Plex user for several year now, I’ve been able to shy away from streaming services like Netflix and Hulu. For anyone in a similar boat as me, free services like this are fantastic for moments when a Plex server can be finicky and you don’t feel like messing with it. For everyone else, thousands of new titles being brought to IMDb TV could allow you to re-evaluate some of those streaming subscriptions.