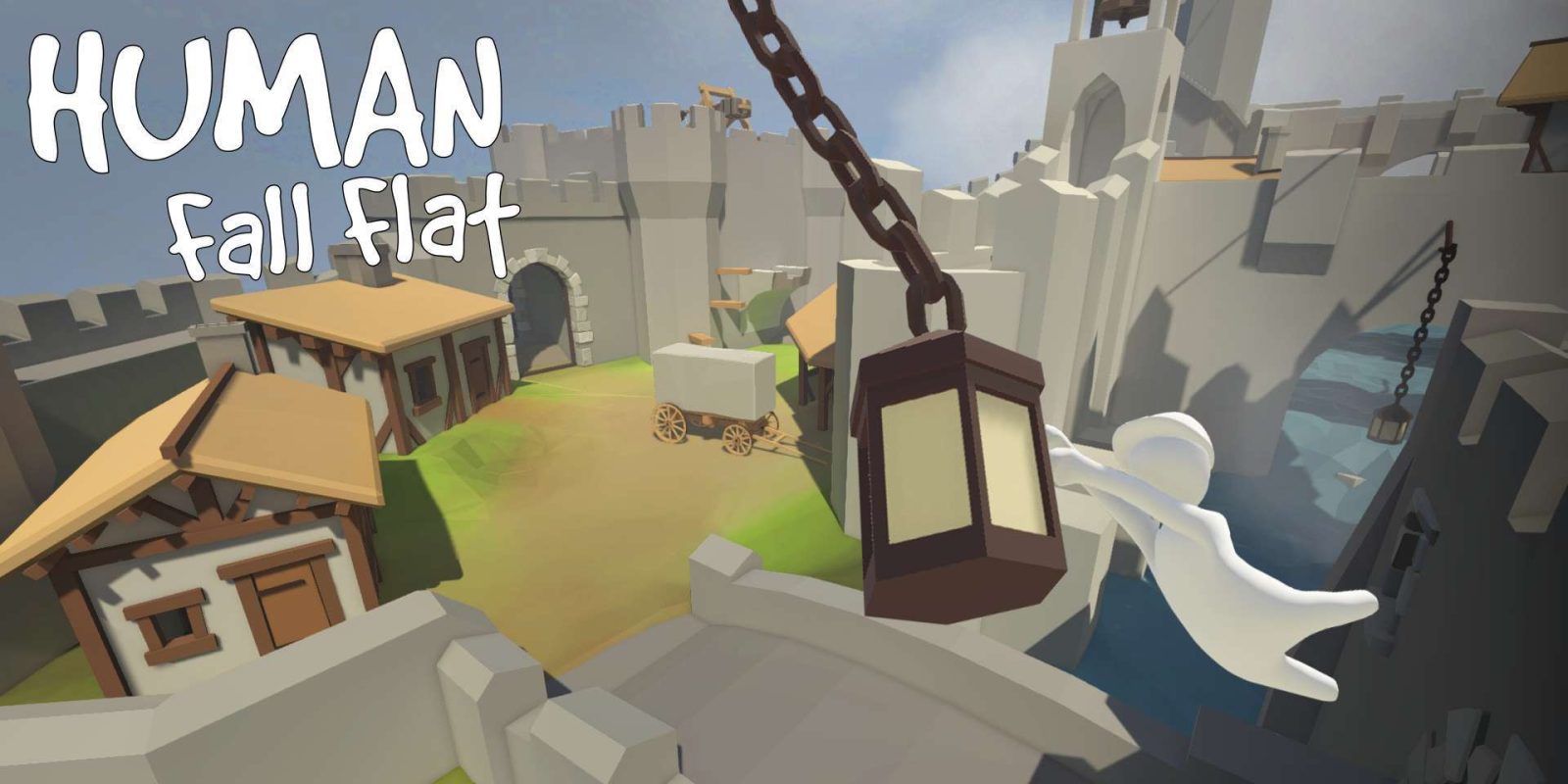 We’ve known that Human Fall Flat for iOS and Android was on the way, and we now have an official release date. The hilarious physics-based puzzler has been a smash hit on PC, Mac and consoles by indie standards and is now looking to fall right to the top of the charts on mobile platforms later this month. Head below for all the details.

What is Human Fall Flat:

Let’s take a closer look for those unfamiliar with Human Fall Flat. This is essentially one of those silly physics-based indie puzzlers where players take control of a character named Bob. He isn’t drunk or anything, but he certainly walks and moves like he is.

Players are tasked with guiding Bob across a series of increasingly difficult floating stages described as surreal dreamscapes. The stages are filled with everything from catapults and wrecking balls to cranes, ropes and well, just about anything you might imagine to both get in your way and help you through. For example, you might need to use a rock in a catapult to knock down a brick wall, only to fling yourself across like a mad man next. It is about as much fun to complete the stage as it is to abuse or play with the game’s physics. Poor Bob. 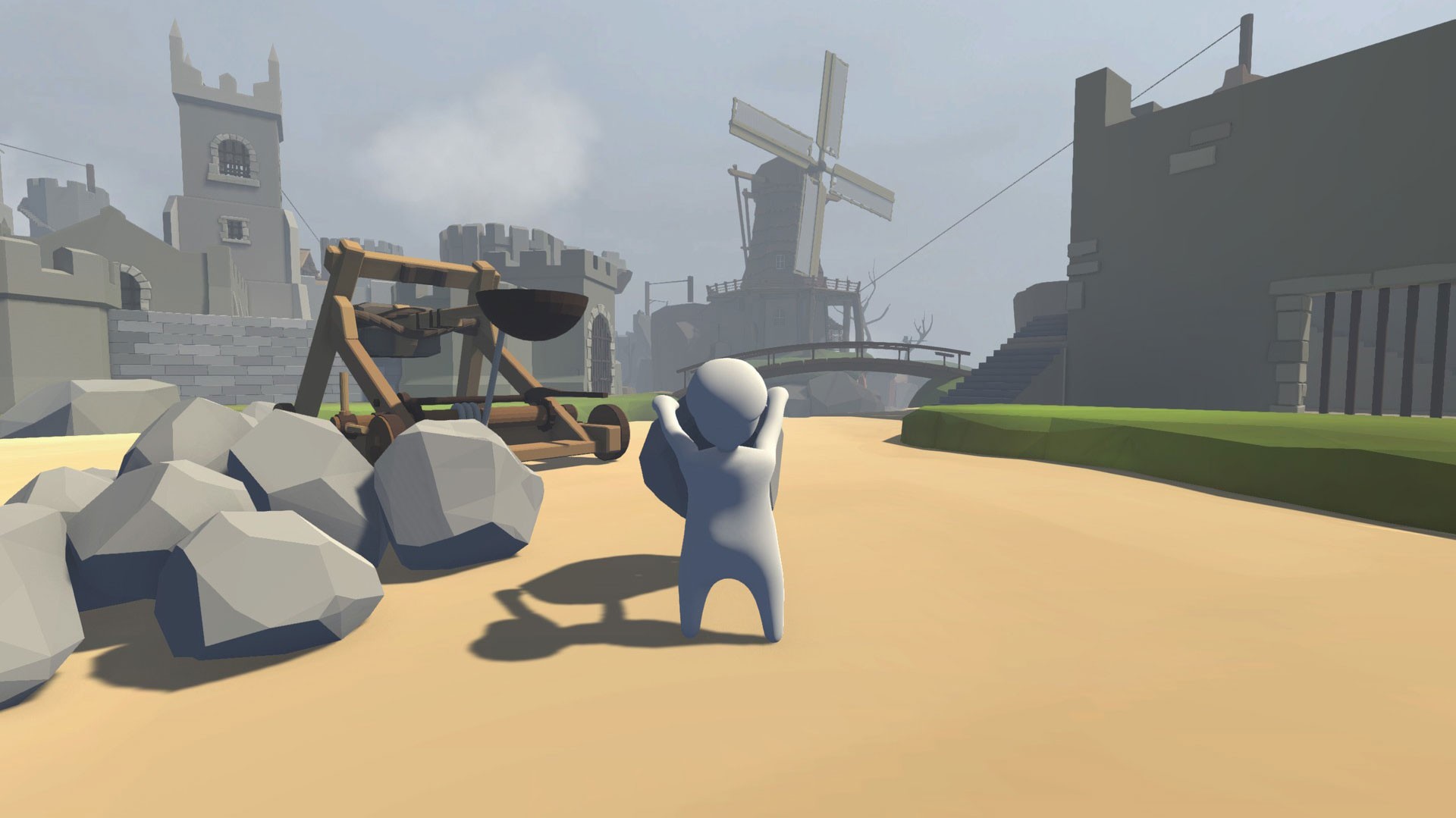 There’s also some interesting 8 player online co-op/competitive multiplayer in Human Fall Flat. Which as you might be imagining, can take the physics mayhem factor over the top pretty quick. You can help the other players or just set them up for an epic stumble over the cliff into oblivion.

Back in February when the game’s sole developer, Tomas Sakalauskas, announced Human Fall Flat was coming to mobile, we also learned about its sales numbers. The game has so far sold over 5 million copies across Mac, PC and consoles, ahead of the mobile launch later this month. The iOS/Android port, however, we will be a tag team effort between Sakalauskas’ No Brakes Games, Codeglue plus publisher 505 games, and will surely push those sales numbers even higher.

We're excited to announce that @HumanFallFlat mobile is coming to Android and iOS devices on the 26th of June 2019. Remember you can pre-register on the following links:

Human Fall Flat will hit iOS and Android on June 26th, 2019. According to Tweet from 505 games, players can pre-register/order both the iOS and Android versions starting now. It appears as though the game will launch at $4.99, although it’s hard to say for sure at this point. 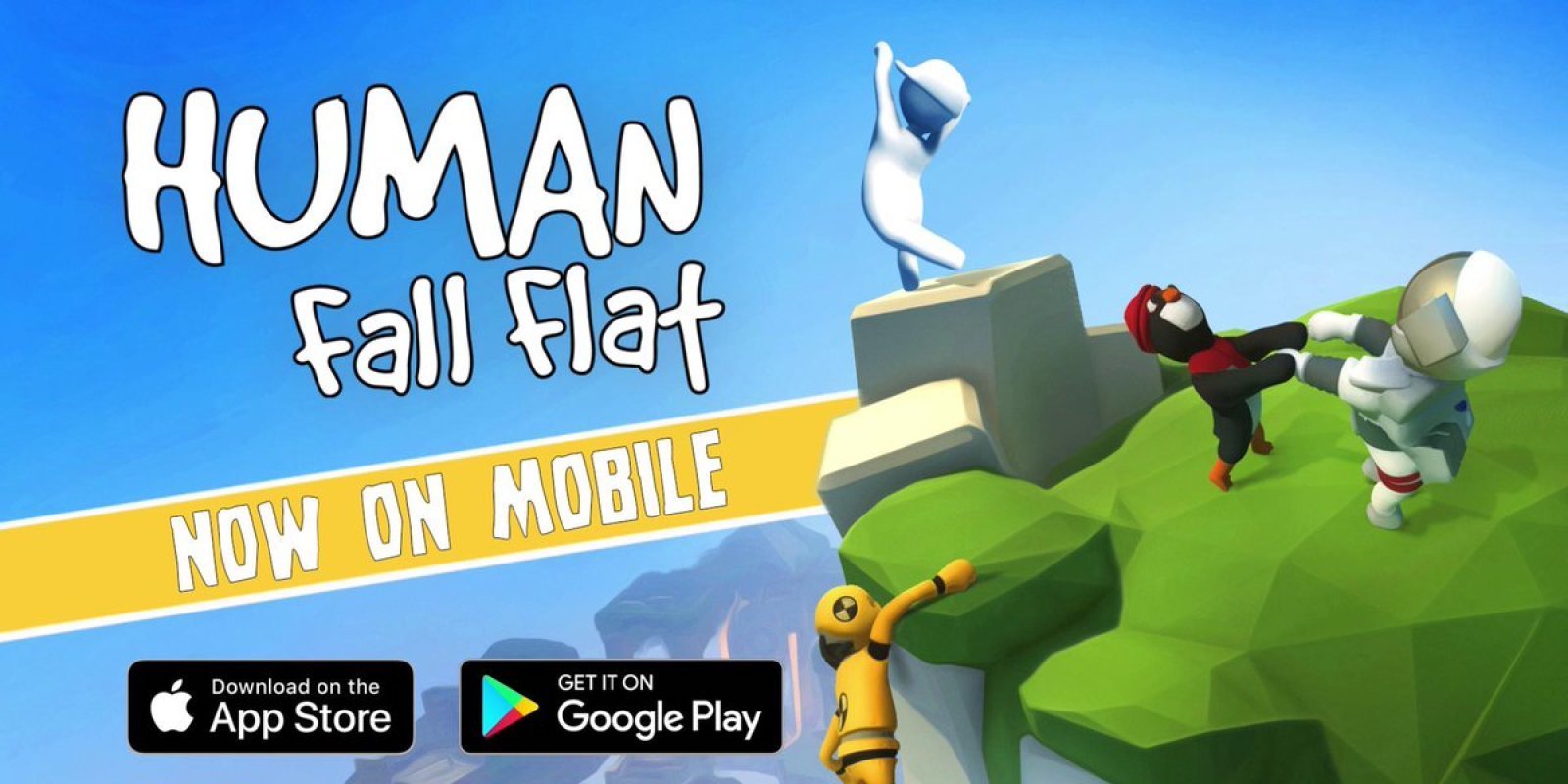 While overall control is always a concern when console/PC games get ported to mobile, that might not be the case for Human Fall Flat. Considering the difficulty in simply controlling and moving Bob around the stages is half the fun, this could be a great fit for touchscreen devices. In a game where happy accidents is one of the biggest draws, the less than precise controls mobile platforms inherently maintain will likely result in some hilarious blooper reels.

Be sure to swing by today’s best iOS/Mac app price drops roundup for all of the best deals of the day. You’ll find deals on titles like INKS., CityMaps2Go Pro, AirDisk Pro, Magic Launcher Pro and many more.