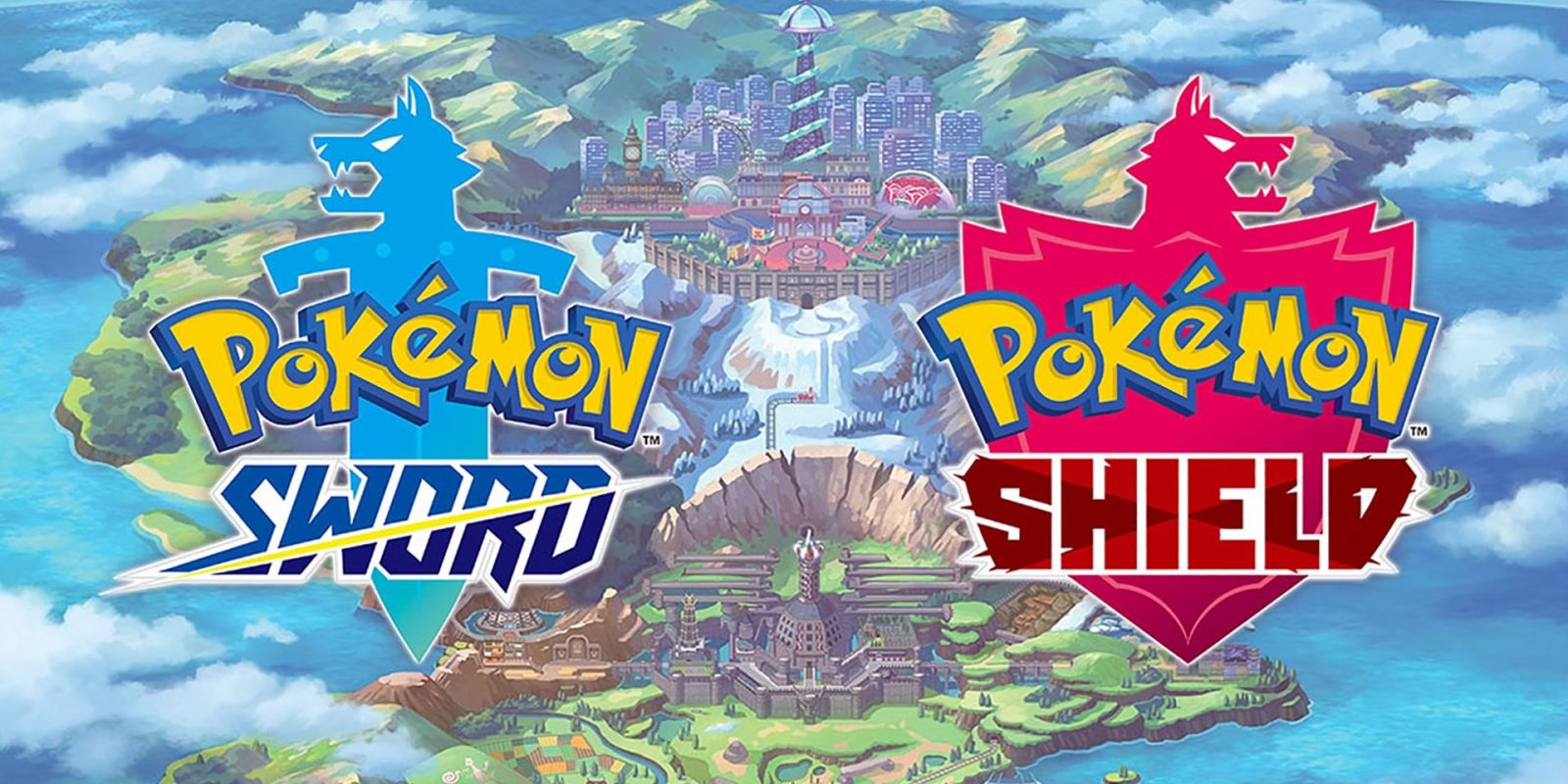 While anticipation is at an all-time high for the first mainline Switch RPG, the Pokemon Sword and Shield differences have not really been all that apparent. Set for release later this year, we now have a better idea about how each version will vary come launch day. Head below for all the details and some footage of the new Gigantamaxing.

The new, upcoming Pokémon title will take place in the UK-inspired Galar region. Along with Sobble, Grookey and Scorbunny starters, we will also be seeing a series of new eighth-generation Pokémon debut. For example, Zacian & Zamazenta – a pair of Pokémon based on wolves – adorn the game’s new box art. You can read about the new Pokémon, the Dynamax system and much more right here. But let’s get to the main Pokemon Sword and Shield differences  that sets each version apart.

Historically speaking, the Pokémon games have almost always released with two variants. Usually the differences are slight at best. However, this time around it looks Nintendo and friends are building each version to be a little bit more distinct than usual. For example, Deino and Jangmo-o will only appear in Sword whereas Larvitar and Goomy will only appear in the Shield version.

Sword and Shield with both house a varying set of creatures as well as trainers, but we are also getting unique gyms and gym leaders in certain areas of the game world. “Certain towns will have different Gyms that you can challenge depending on whether you’re playing Pokémon Sword or Pokémon Shield!” Some examples here are Alister, the emo-goth leader you’ll only find in Shield, as well as the martial artist Bea on the Sword side of things.

The new Dynamax system essentially turns your average Pokémon into skyscraper sized kaiju with enhanced abilities. There is also a system called Gigantamaxing which will allow certain creatures (depending on which version you’re playing) to actually transform their appearance completely as they grow. It will also give players access to a special G-Max Move.

To some, it might seem as though the Pokémon Sword and Shield differences are still too slight. And while that’s an argument I would entertain, it does appear as though there are some interesting gameplay repercussions as opposed to just unique species and the like. Varying gyms and gym leaders in certain towns not only provides unique combat experiences, but also enhances the sense of exploration through Galar. Gigantamaxing also sounds as though it will add some interesting wrinkles with only certain creatures being eligible and species-specific special moves.