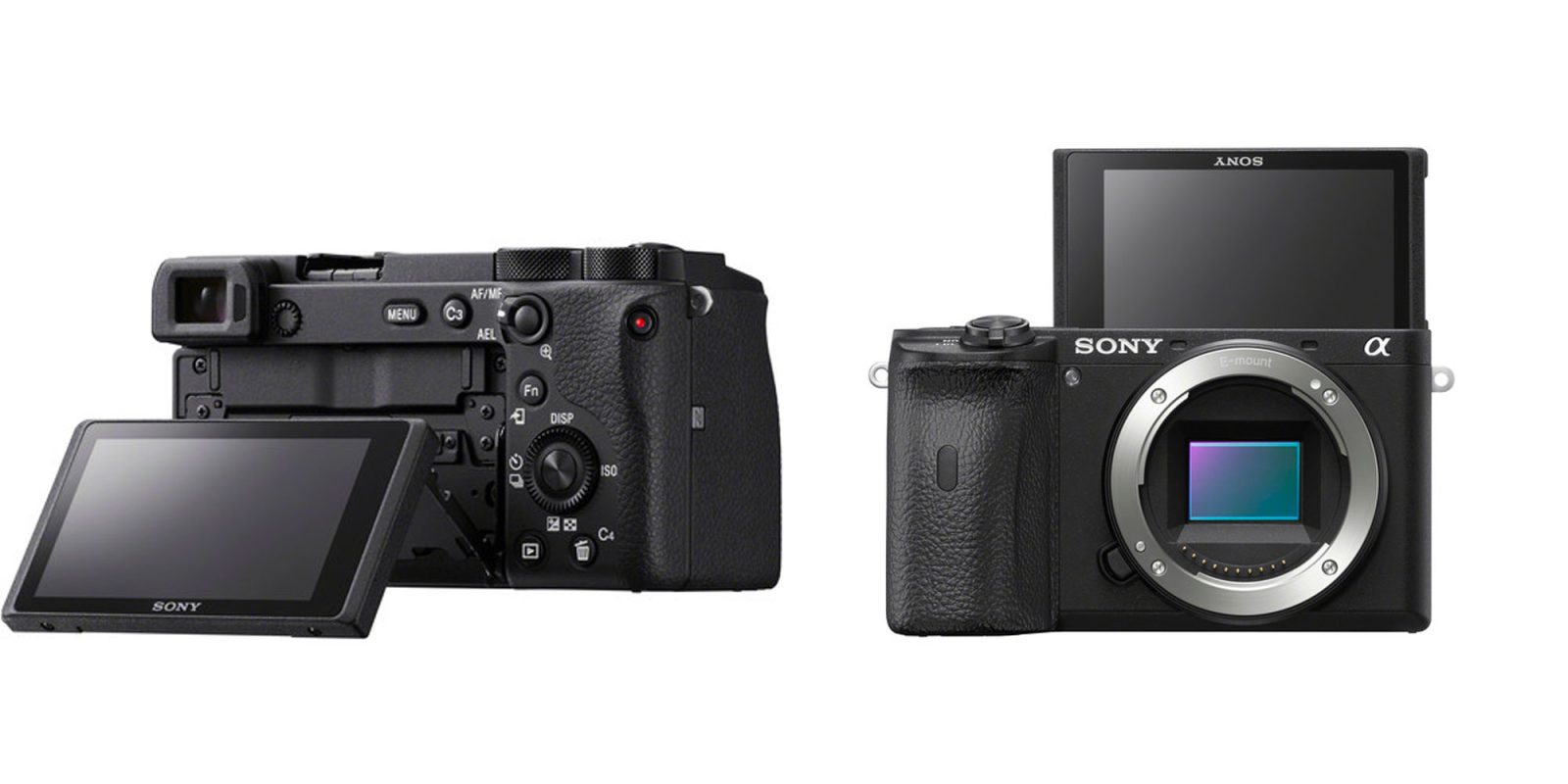 If you’re a photographer or videographer and haven’t experienced Sony’s mirrorless cameras, well, these new models might entice you a bit more. Just announced, the Sony a6600 and a6100 are sure to become staples of YouTubers and photographers alike thanks to high-end features in a small form factor. Leading the way is 5-axis in-body image stabilization, 180-degree tillable display, and more. Keep reading to learn if Sony’s latest cameras could be a good fit for you.

Sony’s a6100 is great for entry-level photographers and videographers

Coming in at $748 at B&H (where tax is only charged at the time of purchase and in select states), the Sony a6100 isn’t the most affordable of cameras for entry-level consumers. But, for those who are interested in taking the best photos and videos they can, it’s a solid contender.

The a6100 features a revamped 24.2MP Exmor APS-C CMOS sensor partnered with a BIONZ X processor. This is the same sensor that the higher-end a6600 offers, giving shooters a high-quality photo in a more budget-friendly body. You’ll also get insanely fast autofocus thanks to a 425-point system that offers 0.02-second lock-on times. This means that you’ll never have an out of focus shot at your kid’s sports games again, as long as you make sure to use a compatible lens (not all lenses can focus that fast).

This camera can also shoot 4K at 24 or 30 frames per second, as well as shooting 1080p 120 frames per second for slow motion. Plus, the rear display is now a 180-degree tilt screen, giving you the ability to see what you’re recording while in front of the camera; something that Sony has only recently started to introduce.

The a6600 offers upgraded specs for a higher-end experience

Alongside those above features, you’ll get 5-axis in-body image stabilization, which makes your video much smoother and helps with long exposure photography. You’ll also gain S-Log2/3 and HLG, which are musts when shooting video that needs to be color graded later. The a6600 also uses the larger battery from Sony’s A7-lineup of cameras, offering nearly twice the amount of photos between charges.

That’s not where the a6600’s upgrades end, however. You’ll also net real-time eye autofocus for both still shooting and videos. This means that your camera will lock onto the subject’s eye and make sure it is always in focus, regardless of whether you’re shooting photos or taking a video. This is a huge upgrade, as before, Sony only did this with photos, leaving videographers out in the cold.

I’m really excited about both of these cameras. I shoot with an a6500 and absolutely love it. I’ve been wanting to get my fiancée a new camera, as she uses an older Canon T3i right now, but until this release, Sony hasn’t had anything on the more budget-friendly side that was super enticing outside of the recently-released a6400. Hopefully, these cameras live up to the hype, but I’m sure they will.