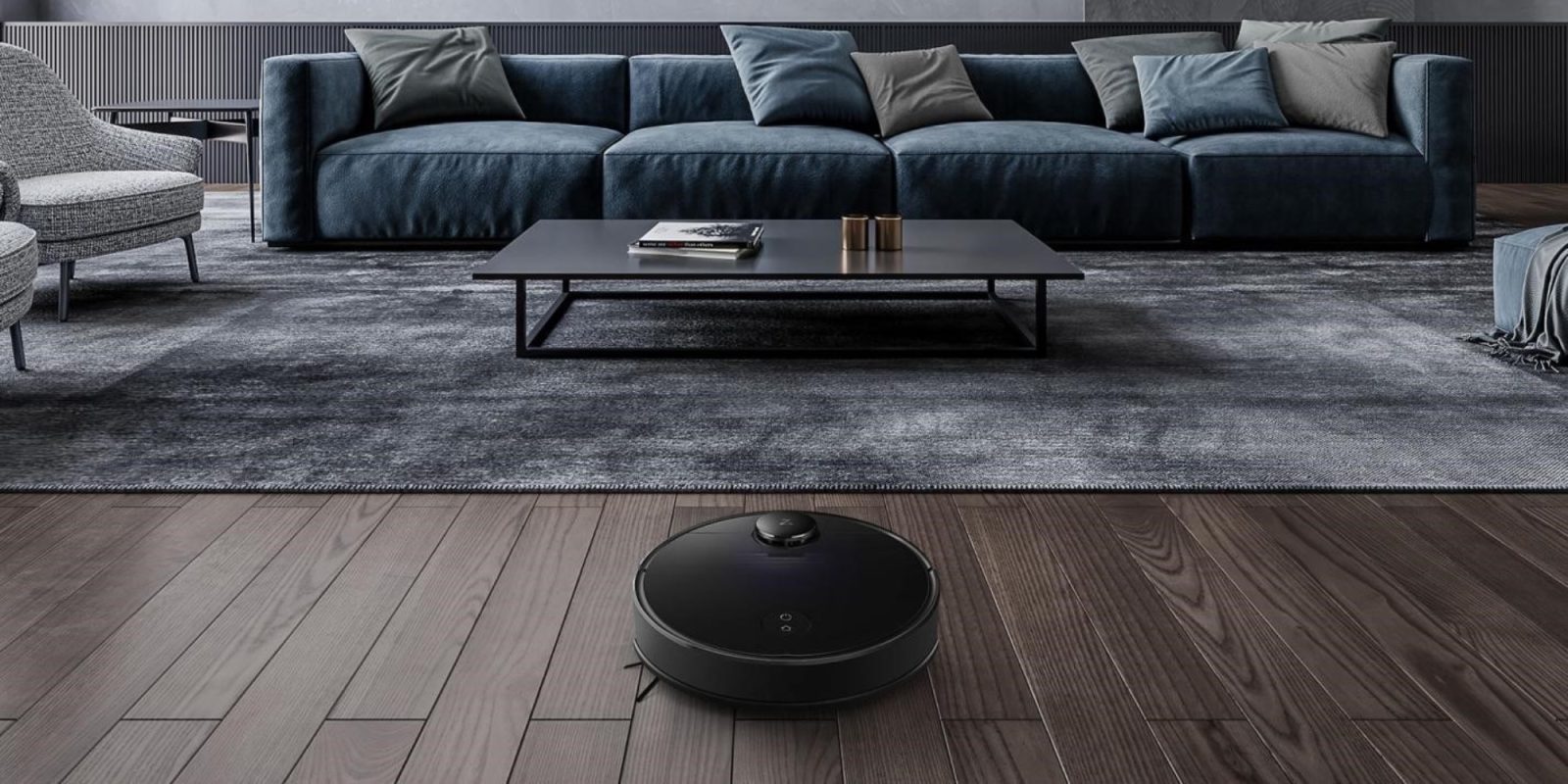 The Xiaomi-backed Roborock may be one of the newer entries in the robotic vacuum world, but over the past few years, it has quickly vaulted itself into the spotlight. Offering Roomba-caliber features for less has been the name of the game, and now the brand is out with its latest automated cleaning solution. Enter Roborock S4, a hybrid vacuum and mop armed with laser navigation, and much more. Head below for all of the details

The new S4 robotic vacuum from Roborock enters with a 2000Pa suction system. That’s enough to suck up AA batteries according to the brand. A 5200mAh internal battery yields 150-minutes of cleaning per session, and built-in mopping capabilities expand its feature set. In terms of looks, there’s nothing that stands out here. Unlike some of the other robotic vacuums in Roborock’s lineup, S4 will only come in a black color variant.

Laser-guided robotic vacuums are nothing new, but Roborock’s latest mixes up the feature with a unique addition. There’s the usual functionality here, which allows autonomous vacuums to more effectually navigation around one’s home to make the most out of the limited cleaning session. Alongside the basics, the Roborock S4 also has a new trick up its sleeve in the form of selective cleaning zones. 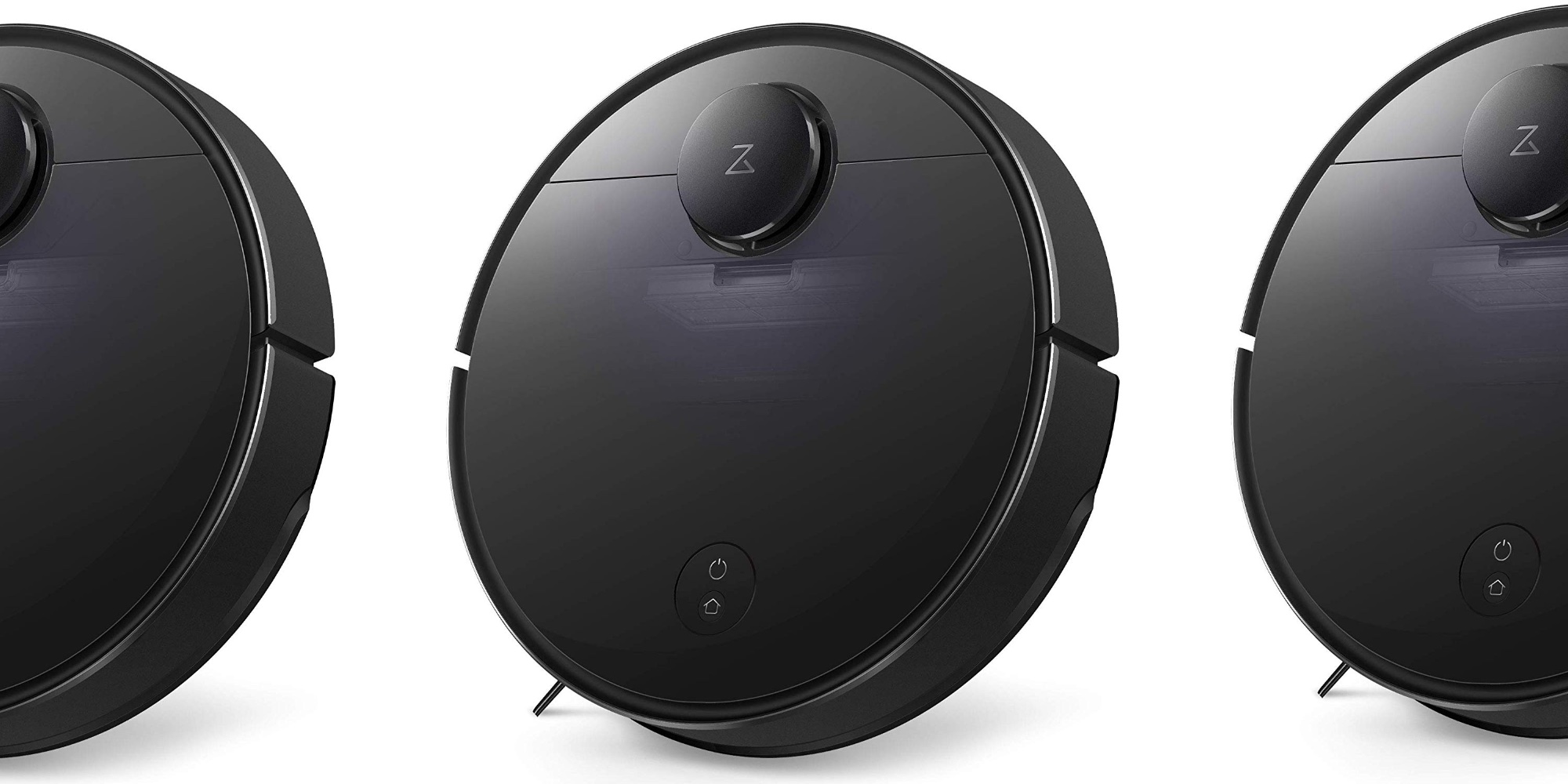 This added capability means that the new vacuum can be commanded to mop just the kitchen following a spill or sweep up the family room more frequently than other areas. That’s on top of virtual no-go barriers and the like, which have been a staple of the company’s other offerings.

The laser guidance also helps S4 not only avoid, but free itself from obstacles. That’s something that Roborock particularly notes as being a step up from the competition. I’ve been relying on one of ECOVACS’ laser-equipped vacuums for a while now, and that’s an issue that pops up all too frequently. So hopefully with its latest release, you won’t have to save Roborock’s new robotic vacuum from a self-conflicted hold-up as often.

Roborock has debuted its new S4 Robotic Vacuum at Amazon alongside a $399.99 price tag. Update: The launch discount is no long available.