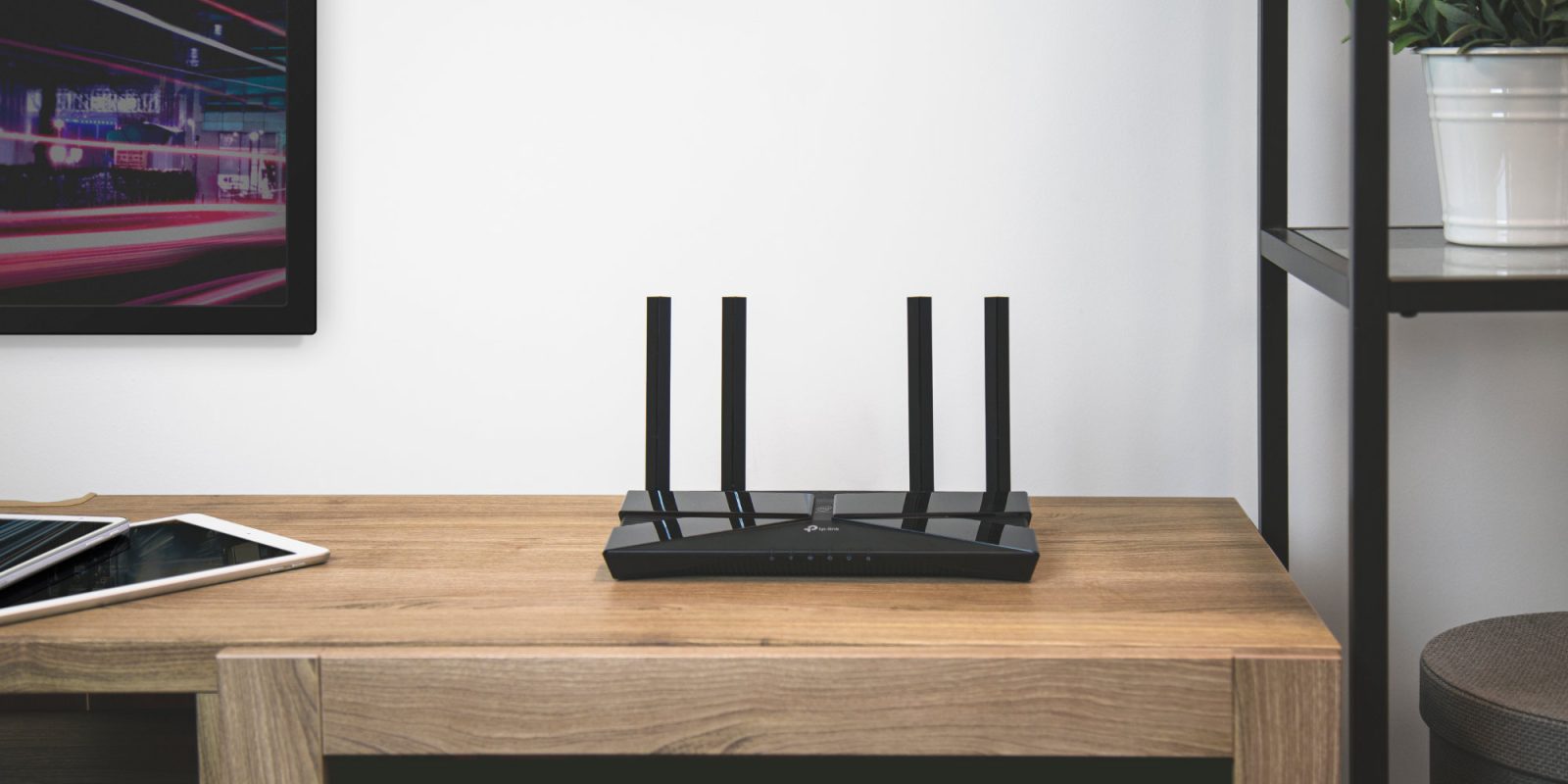 Shortly after Amazon announced the latest version of eero routers, TP-Link has introduced two new Wi-Fi 6 offerings. While neither are mesh systems, both are very affordable routers. The most robust of TP-Link’s new units is the Archer AX3000 and it boasts dual-band speeds of 3Gbps. Slightly lower on the totem pole is Archer AX1500 with a 1.5GHz Tri-core CPU and 1501Mbps performance.

With Wi-Fi 6 starting to take off, an increasing amount of networks are bound to improve in speed. This is especially true now that TP-Link has taken the wraps off of two affordable routers with support for the newest 802.11ax wireless standard.

Despite the fact that both routers are Wi-Fi 6-powered, TP-Link Archer AX3000 is the model that promises to triple the speeds offered by the 802.11ac specification. Users can expect theoretical performance of up to 2402Mbps on 5 GHz and 574Mbps on 2.4 GHz bands. A total of five Gigabit Ethernet outputs can be found along the back with 1 USB port in tow as well.

TP-Link’s Archer AX1500 is extremely budget-focused, but still packs a respectable punch. It offers speeds of up to 1201Mbps on 5 GHz and 300Mbps on 2.4 GHz for a combined total of 1501Mbps. Like AX3000, owners will have five Gigabit Ethernet ports, but will forfeit USB. 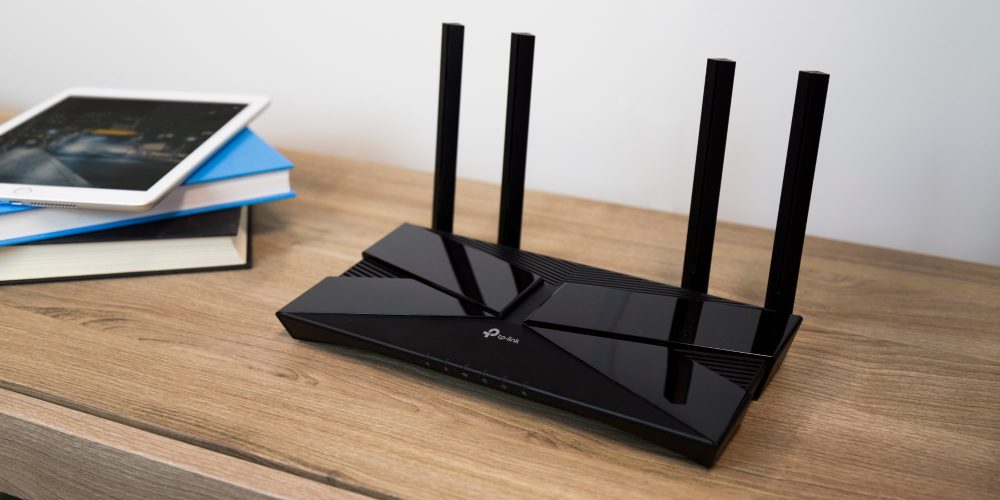 “With our new Wi-Fi 6 routers, Walmart customers can experience up to 3-times faster speeds, connect more devices than ever before and dramatically reduce network congestion compared to the previous AC Wi-Fi 5 standard. Now, every household can enjoy the benefits of blazing fast, high capacity WiFi without breaking the bank,” said Louis Liu, CEO at TP-Link USA.

For those with a lot of wireless devices at home, TP-Link Archer AX3000 is probably the better option of the two and it’s priced at $129. If affordability is what matters most, TP-Link Archer AX1500 will likely prove more than capable with a very respectable $69 price tag.

Both routers appear to be Walmart exclusives, but that could change at any time. TP-Link claims that both of its new and affordable routers should be readily available beginning sometime next week.

Having tried both eero and Google Wi-Fi mesh systems, I ended up sticking with the latter. For this reason, I have no need to purchase either of the affordable routers released today by TP-Link. I tend to be an early adopter, and regrettably end up paying more than if I would just wait until the dust settles.

For those who are due for an upgrade and have not rushed into something, both of TP-Link’s offerings seem to worth considering. The only caveat would be if you have a large home or cannot easily set up your new router in a central location. If either of these scenarios ring true, have a look at these inexpensive mesh systems.