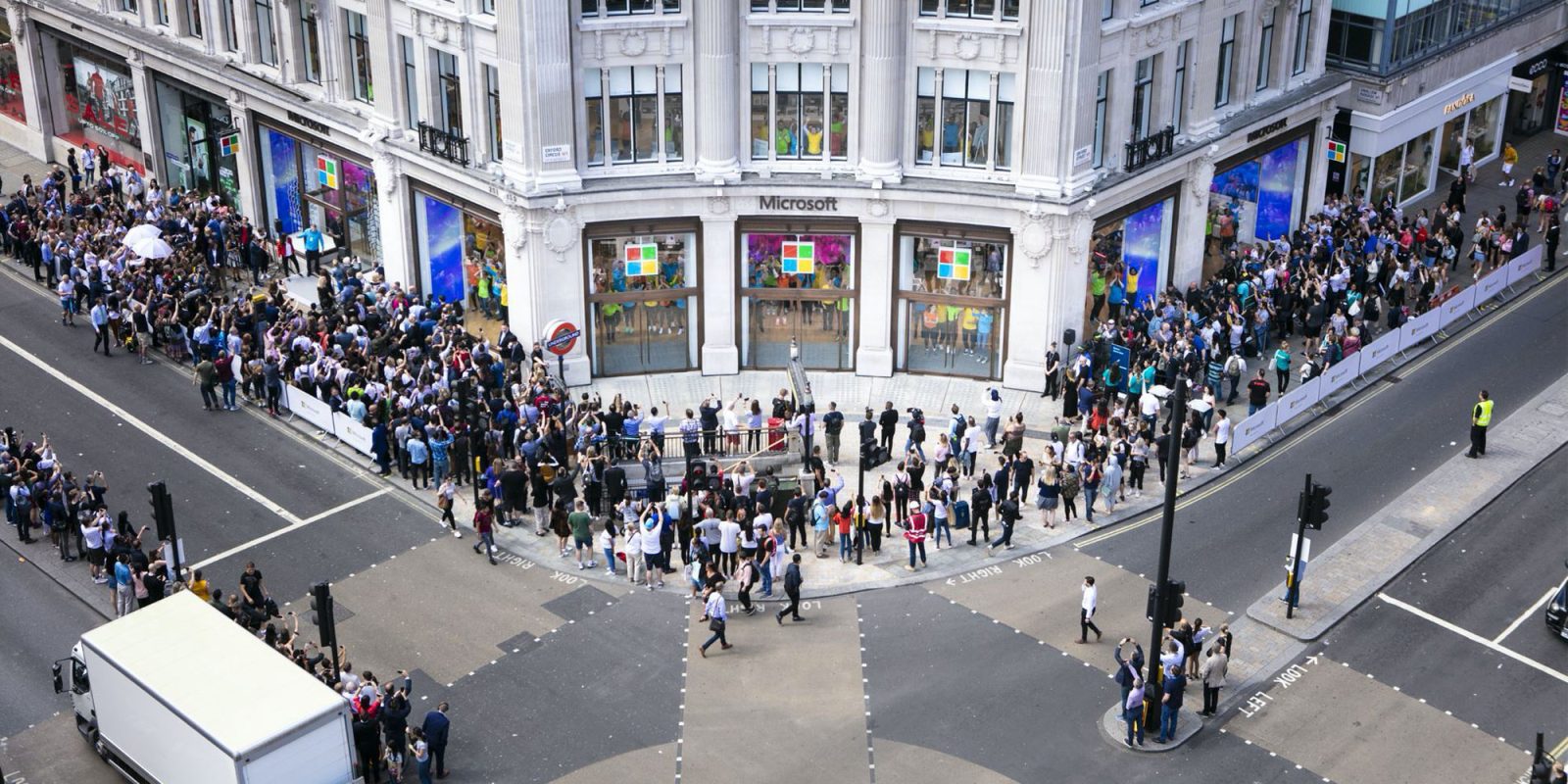 Black Friday is under a month away, officially speaking, but it’s time to take a look at how to save at one of our favorite retailers here: Microsoft. Microsoft sells much more than just Surface laptops, as it’s the company behind Windows Mixed Reality, Xbox, and many other great products. Below, you’ll find some of the best ways to save at Microsoft Black Friday 2019.

When is Black Friday at Microsoft?

If last year is any indication, Black Friday sales will begin at Microsoft around the second or third week of November.

Will Microsoft be open on Thanksgiving?

From what we can find, Microsoft’s in-store locations will likely be closed on Thanksgiving day. However, the company’s online storefront is open 24/7 and will likely have some Thanksgiving Day deals to cash in on.

When will the Black Friday ad be released?

Last year, we got the Black Friday ad for Microsoft about a week into November. So, if that’s to be any comparison, we should see Microsoft’s deals start to roll in sometime next week, if not sooner. 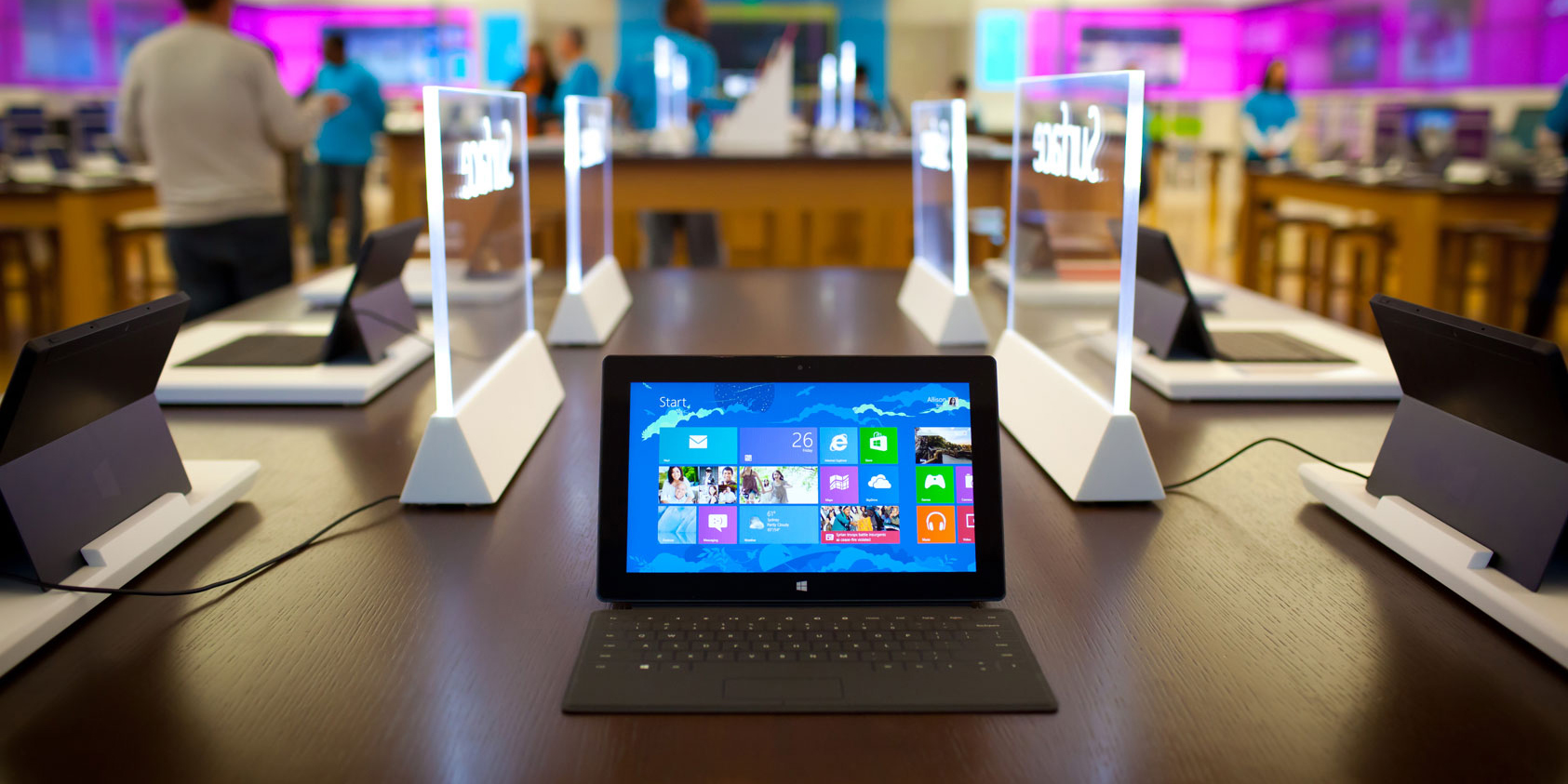 Microsoft offers free shipping for just about every product on their store, no subscription, membership, or order minimum required.

How to save at Microsoft on Black Friday

Microsoft’s online sales will be the easiest to save at, considering you can shop right from your couch. Generally speaking, Microsoft doesn’t do any huge in-store doorbuster deals, instead opting to mirror its online and in-store sale prices and inventory.

Per Microsoft’s own website, “Microsoft Store does not have a price match guarantee. It will not match the advertised price other retailers offer for the same items.” So, we don’t expect this to be any different come Black Friday. 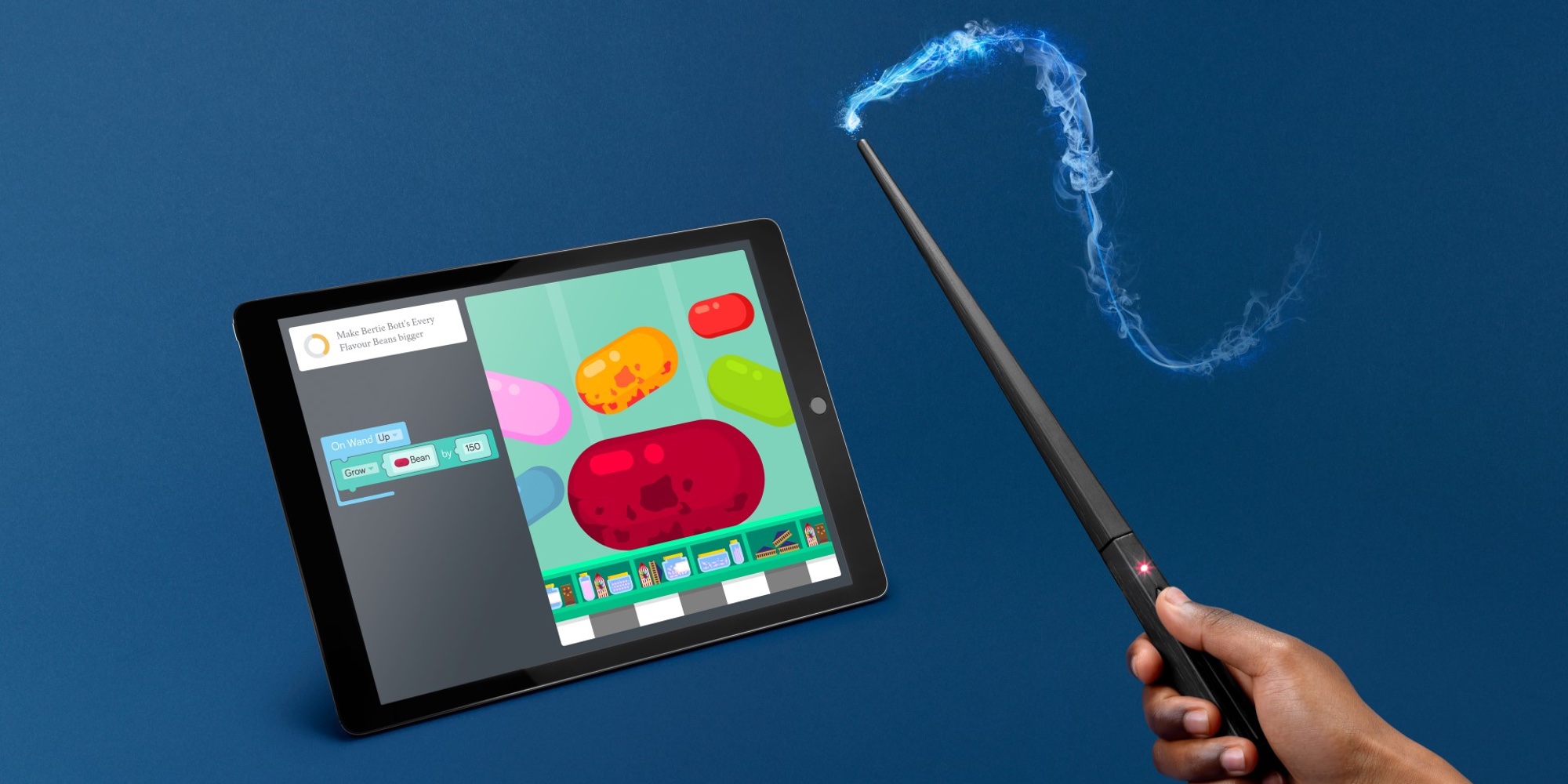 What will be on sale

Keep up with 9to5Toys before and during Black Friday

As always, we’ll be covering Black Friday and Cyber Monday extensively over the next six weeks. You can stay up to date by following us on Twitter and downloading our iOS app. For the best deals, be sure to bookmark our guide , which will be updated continuously throughout Thanksgiving week.