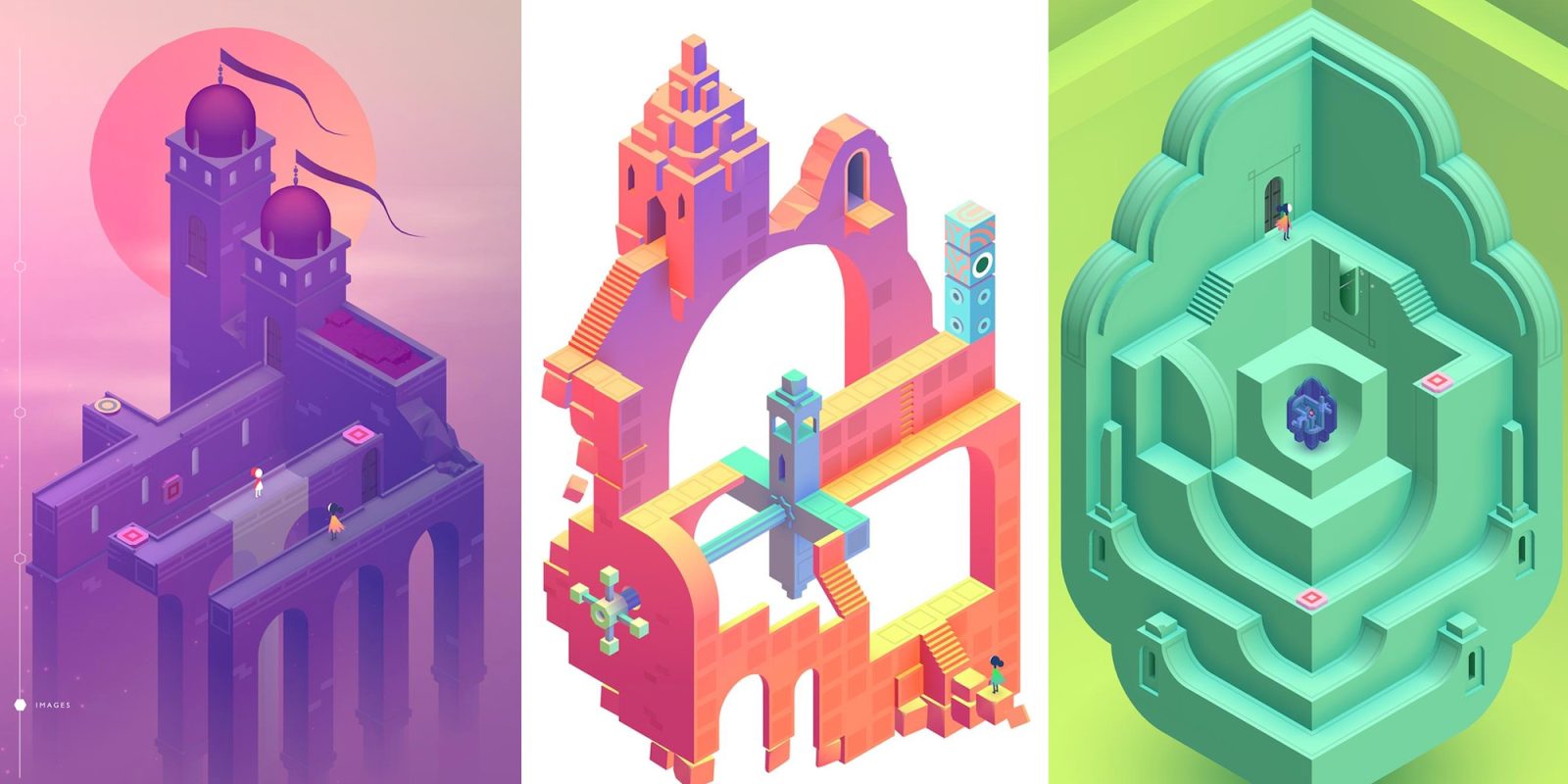 After seeing a massive collection of iOS titles go on sale, we are now tracking a series of Black Friday Android app deals. Google Play now has a number of notable price drops on top-tier Android titles including, but not limited to, Monument Valley 1 and 2, Pandemic, NBA 2K20, Sentinels of the Multiverse, Escapists 2, Lara Croft GO and many more. Starting from just $1 and at as much as 90% off, you’ll find some of the best Black Friday Android app deals down below.

It’s Black Friday week, so we also have loads of notable deals on hardware to play all these games on too. That includes deals on Samsung Galaxy devices, Sony Xperia, Google Pixel 4/XL and many more right here. Be sure to visit our Black Friday 2019 deals hub for additional Android offers and more of the best deals of the year.

Outside of the Black Friday Android app price drops, we are tracking a massive collection of iOS deals as well. That’s on top of some of the most notable Mac app offers of 2019 including Parallels, Pixelmator and more.

Guide a mother and her child as they embark on a journey through magical architecture, discovering illusionary pathways and delightful puzzles as you learn the secrets of the Sacred Geometry. Sequel to the award-winning Monument Valley, Monument Valley 2 presents a brand new adventure set in a beautiful and impossible world.