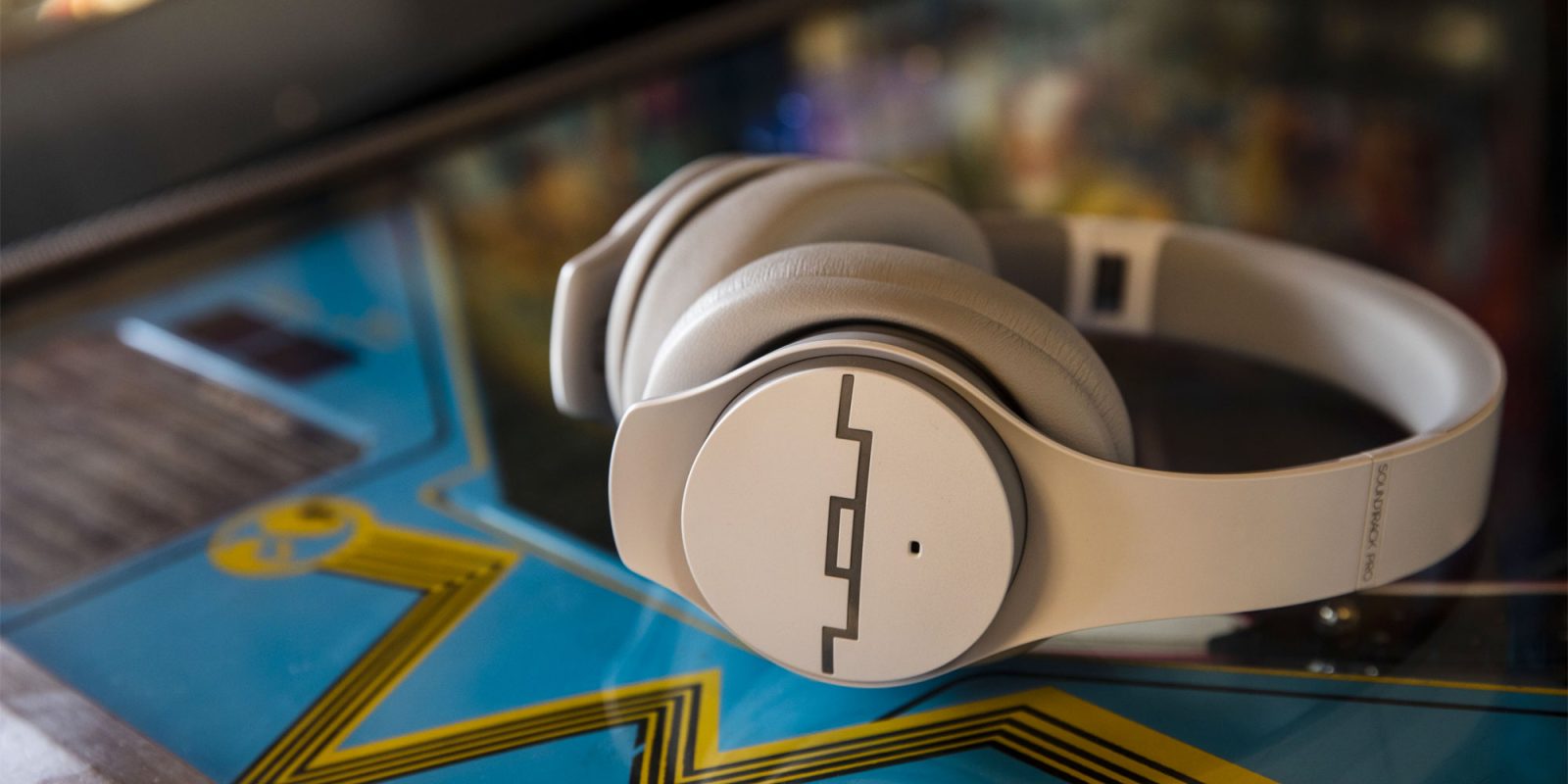 SOL Republic is back with two new headphones, the Soundtrack and Soundtrack Pro ANC. These new cans offer USB-C, 40mm drivers, 4-button controls with mic, aux cables, and up to 42-hours of battery life. As you could guess, the Pro ANC models bring a high-quality active noise cancelation feature to the game, which also allows you to have a “monitor mode.” The best part of these headphones? Both come in at under $200.

SOL Republic’s higher-end headphones from this release are the Soundtrack Pro ANC. These offer 32-hours of battery life both with and without ANC enabled, 40mm drivers, USB-C with quick charge technology (15 minutes plugged in gives 3-hours of battery), a foldable design, and more. The battery life is a real stand-out here, as you’ll be able to go for more than a full day’s worth of listening before it’s time to recharge.

The monitor mode on these headphones offers a “quick pause of both music and ANC,” which allows you to have a conversation without removing the headphones. There’s a built-in microphone, 4-button control, and a leather-wrapped memory foam ear cushions for a more comfortable feel.

“It was important for us to bring the right new product to the market and it took refinement and precision to bring that vision to life,” explains SOL REPUBLIC Director of Product Development, Josh Poulsen. “We’re excited to give SOL REPUBLIC supporters who have long-awaited a new release from the brand, two new over-ear headphone selections with the Soundtrack and Soundtrack Pro. It’s also a chance to introduce new customers to the high-quality, comfortable design and bass-heavy sound for which SOL REPUBLIC is known.” 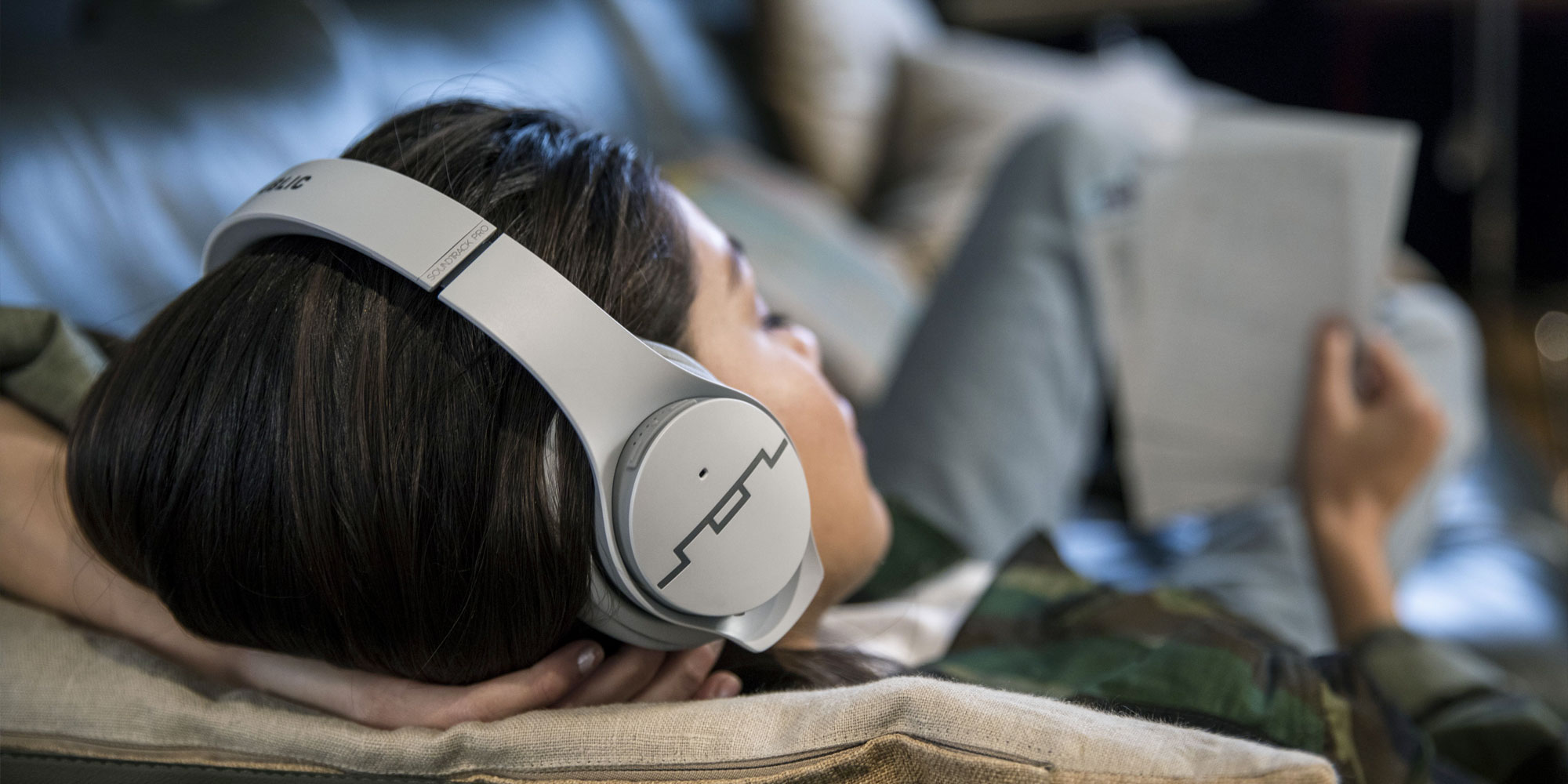 The non-ANC model of SOL Republic’s Soundtrack headphones offers 10 hours more battery life than the noise-canceling model, clocking in at 42-hours. This means they’ll last you through nearly two days of continuous listening which is great for traveling and those who are always on-the-go.

Similar to the Pro ANC, you’ll find USB-C quick charging here, however, 15minutes of being plugged in nets you 4.5-hours of listening time. The same 40mm drivers, 4-button controls, and foldable design are found here as well.