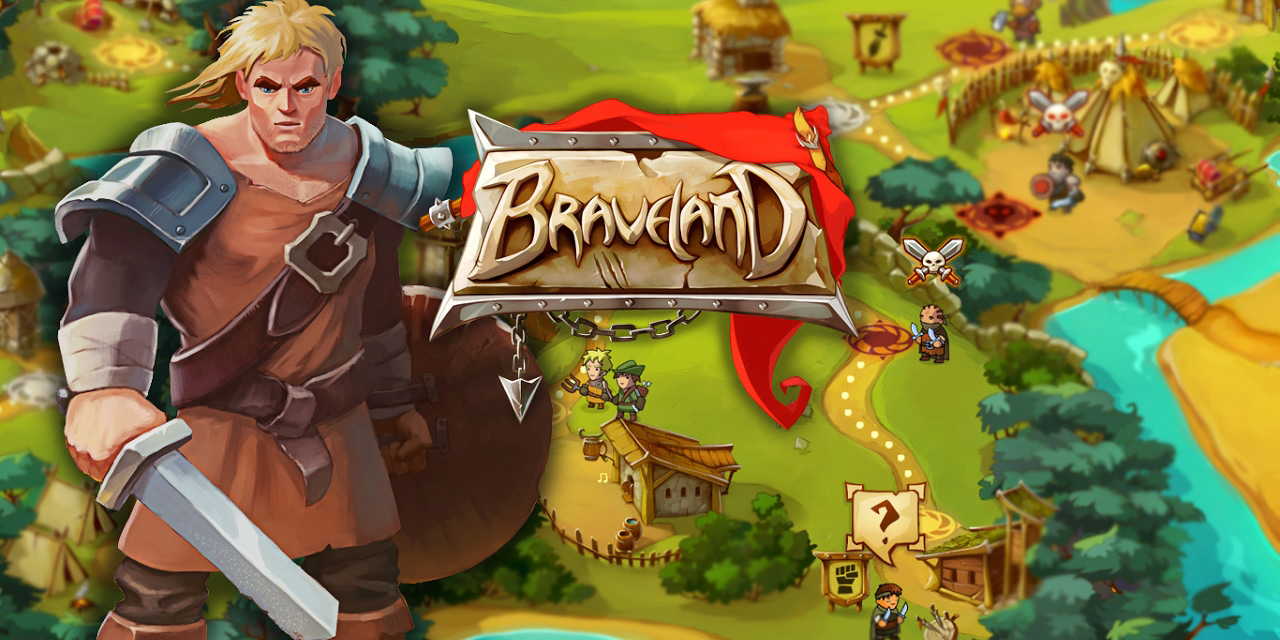 Wednesday’s best Android app deals feature everything from seasonal icon packs to highly-rated productivity suites, helpful widgets, pixelated adventure games and some fantasy strategy titles too. As usual, this is the place to find all of the most notable Android game and app price drops of the day from Google Play and beyond. Today’s offers are highlighted by deals on titles like Unit Converter, Cat town, RPG Knight Bewitched, Braveland, Sticky Notes Widget, and much more. You’ll find all of today’s best curated by hand down below the fold for you along with some hangovers from yesterday’s roundup:

We have also seen our fair share of Android hardware deals today. Those include Samsung’s Galaxy Tab S5e at the Amazon low, Samsung’s Galaxy S10+ at $480 and more right here. You’ll also find some Android-friendly accessories in today’s Anker Super Bowl sale plus even more in our Android deals hub.

Braveland is a turn-based game inspired by old-school strategies with hexagonal battlefield. You will start as a humble warrior’s son whose village was cruelly raided and will end as talented commander of your army. The story will take place in a hand-drawn world and cover many interesting places and characters. Various warriors will join your army – archers, scouts, healers, footmen, arbalesters and more.