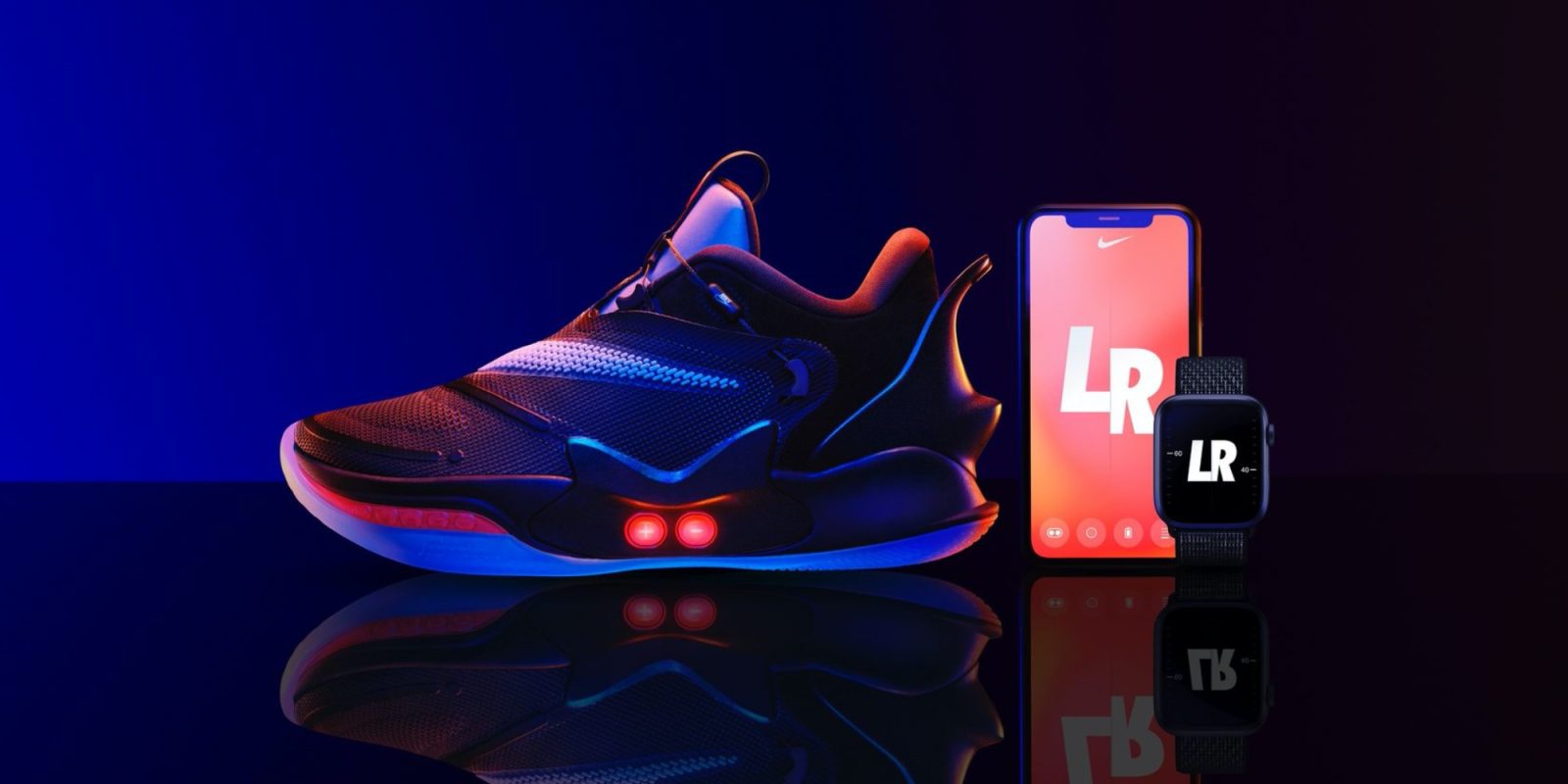 Some of Nike’s most exciting releases as of late have entered in the company’s lineup of self-lacing shoes. Now we’re getting a new pair, but instead of the usual emphasis on running, Nike is gearing its new Adapt BB 2.0 towards basketball fans, which are now available for purchase. With a customizable fit provided by iPhone connectivity and a new design, you’ll want to head below for all of the details about Nike’s latest kicks as well as how you can add them to your wardrobe.

As the name of the Adapt BB 2.0 suggests, the new debut from Nike follows last year’s first-generation pair of auto-lacing basketball shoes. Much like their direct predecessor, as well as all of the other styles in the Adapt lineup, you’ll find the same customized fit provided by Nike’s smartphone-enabled design. It offers a customized fit and allows you to specify different levels of support based on whether you’re going for a run or just lounging around the house.

While the internal functionality remains largely unchanged from the previous iteration, that’s in stark contrast to the overall design. Having received an almost entirely new design, the Adapt BB 2.0 are clearly still within Nike’s auto-lacing lineup. But compared to the first generation pair, you’re looking at a much more polished pair of kicks. 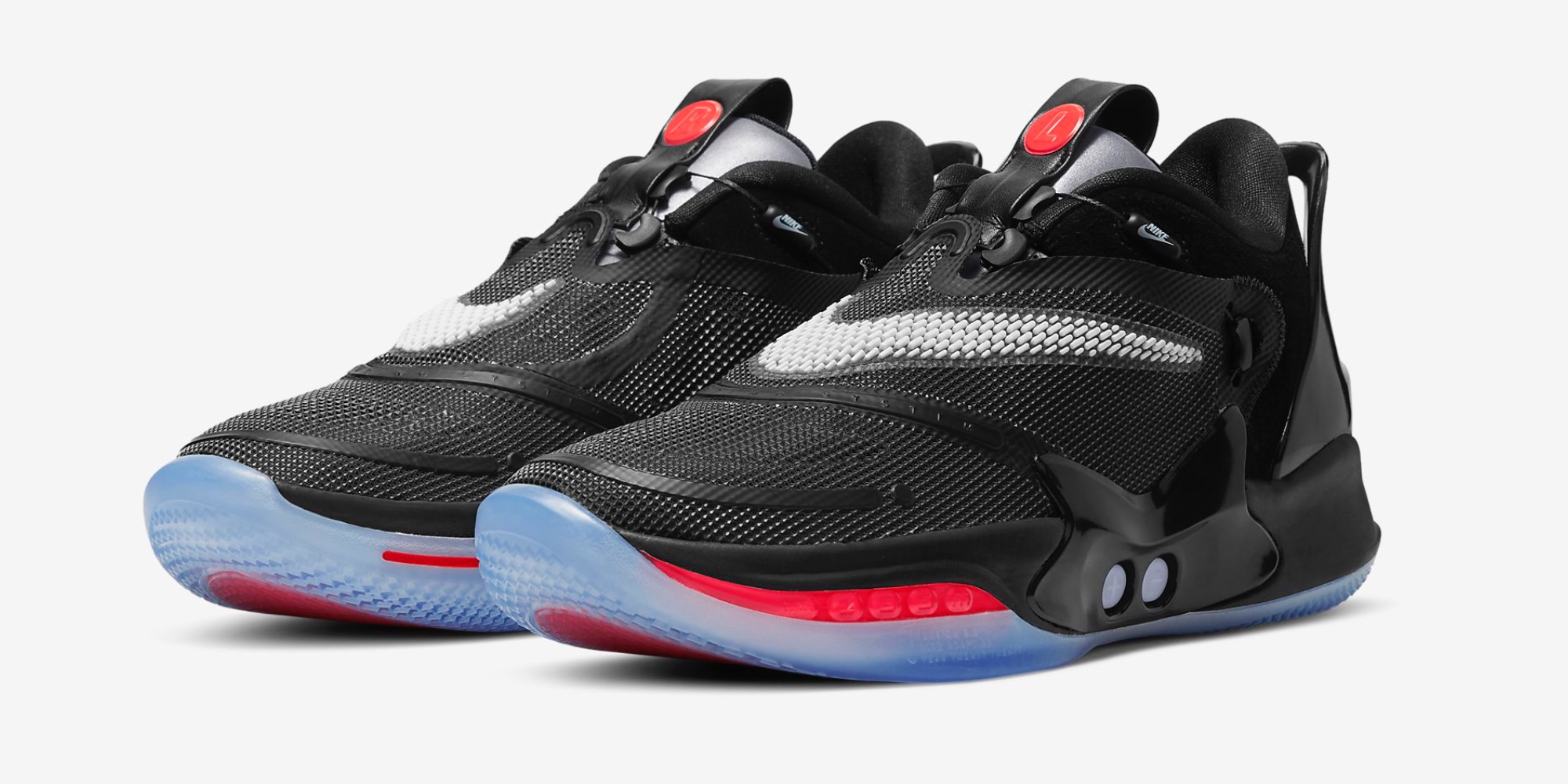 At the bottom of Nike’s most recent release, you’ll find a translucent blue sole sits below Nike Air Zoom Turbo cushions for extra support. The upper portion of the Adapt BB 2.0 consists of moldable TPU yarns, which is said to be incredibly light and supportive. In typical basketball shoe fashion, this pair has a hightop style and an all-black colorway. On the side of each shoe, that’s two buttons which allow you to lace and unlace the footwear without using your smartphone.

Those looking to add a pair of auto-lacing basketball kicks into their wardrobe will have to shell out $400 for the new Nike Adapt BB 2.0. They’re currently available direct from the company’s online storefront. At the time of writing, just about every men’s size is still in-stock, but there’s no telling how long that’ll last. Previous Adapt drops have sold out quite quickly, so if these shoes are catching your eye, try not to wait too long.

As someone who’s been wearing a pair of Nike’s Huarache self-lacing shoes for a few months now, I can absolutely vouch for the hype of the Adapt lineup. If you missed out on last year’s drop, now is another chance to bring home a pair of auto-lacing basketball shoes. And in my opinion, it’s better that you waited, the Nike Adapt BB 2.0 is much more stylish than the original pair,