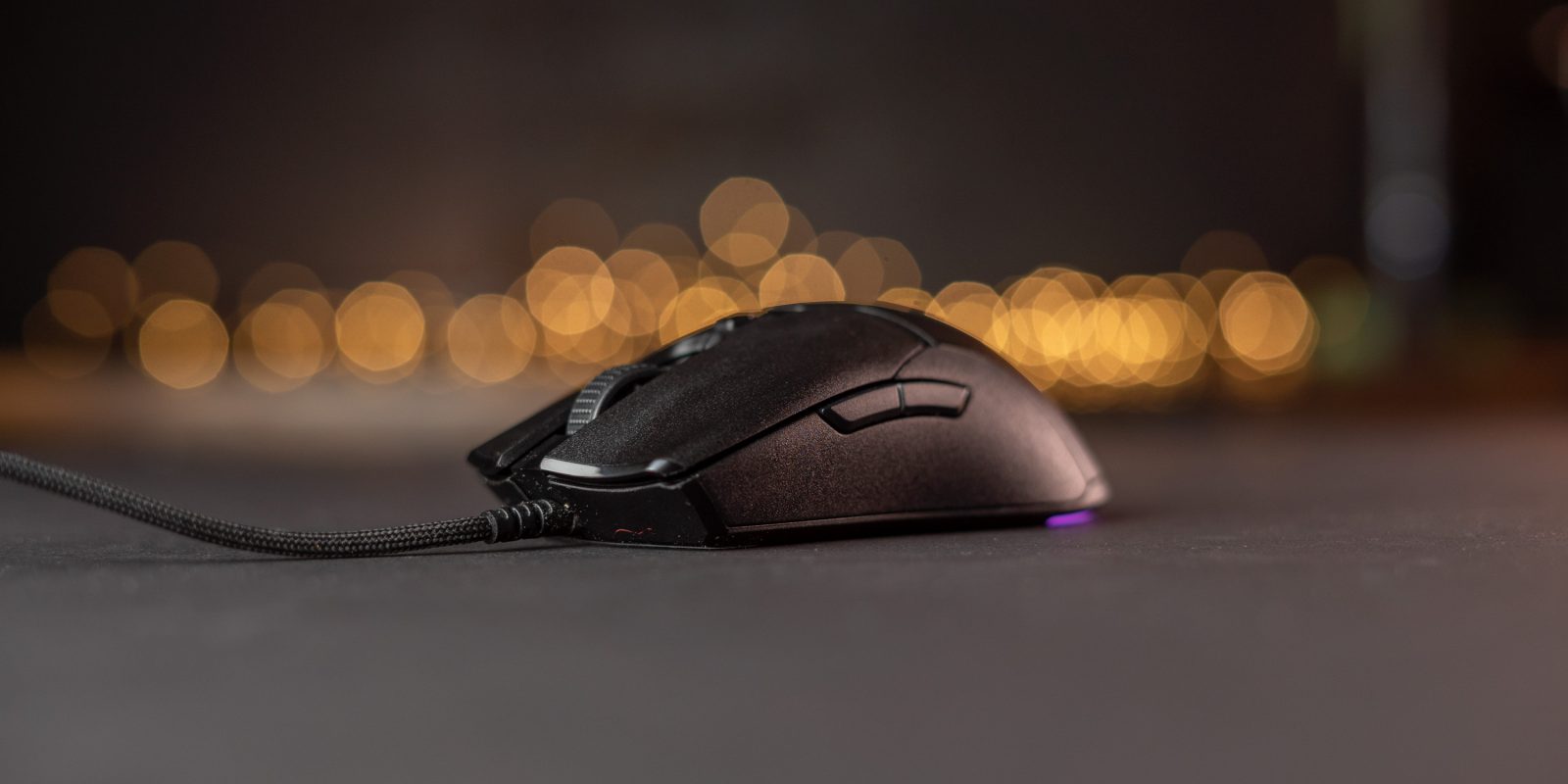 Razer has just announced their latest mouse, the Viper Mini. Weighing in at just 61-grams and aimed at speed via its lightweight ambidextrous design, the Viper Mini is also one of Razer’s most affordable new offerings at only $40. Check out the video below to see it in action.

As its name would suggest, the Viper Mini features a scaled-down footprint compared to the Viper and Viper Ultimate. At just 61-grams, it’s very lightweight. Adding to its mobility and ease of use are the Speedflex cable and PTFE mouse feet. All of these things combined make the Viper Mini very fast and easy to use.

Six customizable buttons let you dial in the Viper Mini to your playstyle. It also features Razer’s Chroma RGB, but just on the Three-Headed Snake logo and at the back of the mouse body in a single zone.

The Viper Mini can store one profile on board, but if you want to make changes to the Chroma settings or the different stages for DPI settings, you’ll have to open up Razer’s Synapse 3 software to make those changes. 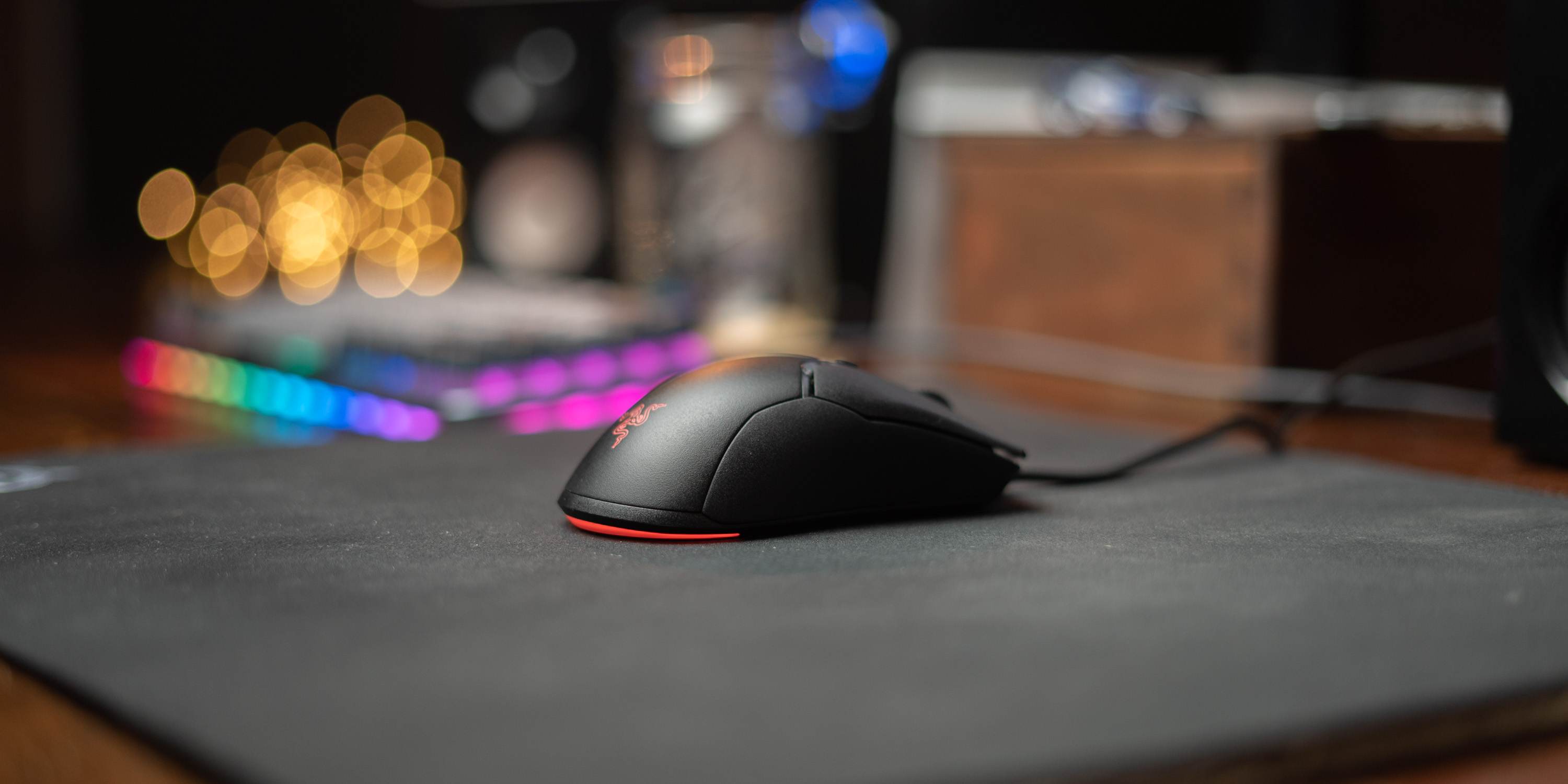 Razer came out with a bunch of new mouse technology last year, and some of those components have made it into the Viper Mini, mainly the optical mouse switches. The switches boast fast actuation speeds, which to me, is imperceptible, but also less chance, or even zero chance, of accidental double clicks.

One area where the Viper Mini has cut some cost, though, is the sensor. Many of the recent mice we’ve reviewed from Razer like the Deathadder V2 and Basilisk V2 have the latest Focus+ sensor, which is also found in the Viper Ultimate. On the Viper Mini, we have a 8,500 DPI optical sensor. Granted, that’s probably still plenty for most people, but it doesn’t have the same max speed via IPS or max acceleration sensing. 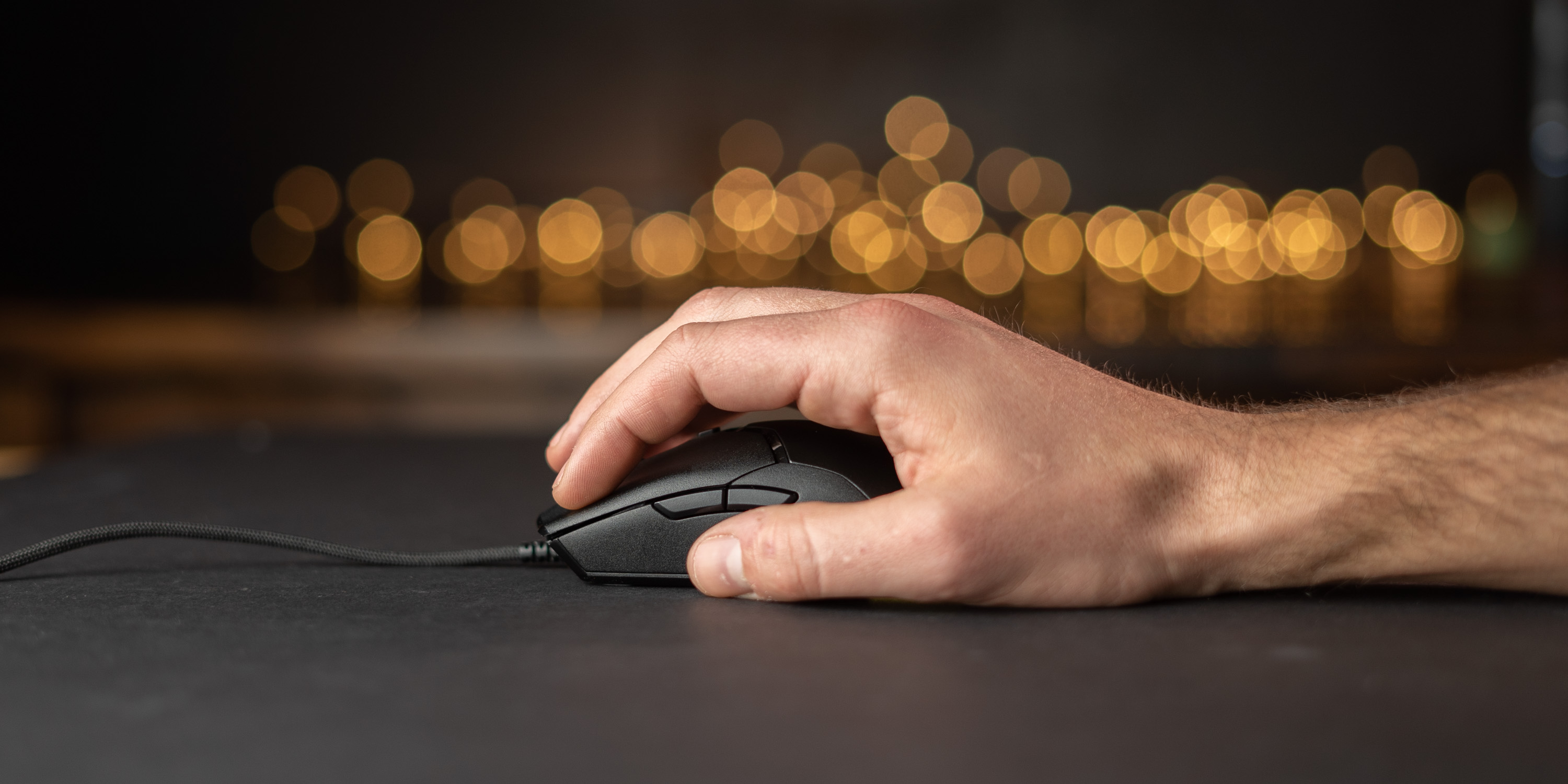 Is the Viper Mini right for you?

While it is very small, lightweight, and feels natural to use, I feel like the Viper Mini is too small for my hand. Razer suggests the Viper Mini for gamers with little to medium hands and even has a chart with different size ranges for what they deem small, medium, or large hands.

Razer also describes three different grip styles, including palm, claw, and fingertip. The difference between these is basically how much you curl your fingers while playing and where your fingers land on the switches because of it.

If you’re questioning what mouse would be best for you, Razer just released a handy guide to find the right fit among their extensive line of mice. Head on over to their website to see which one might be ideal for your hand and play style.

Claw and fingertip grips styles are what Razer suggests for the Viper Mini. I typically use a mouse between a palm and claw grip styles, so maybe that’s another reason why I don’t feel like the Viper Mini fits my hand. Below you can see it next to the Razer Deathadder V2 that I’ve been using recently. 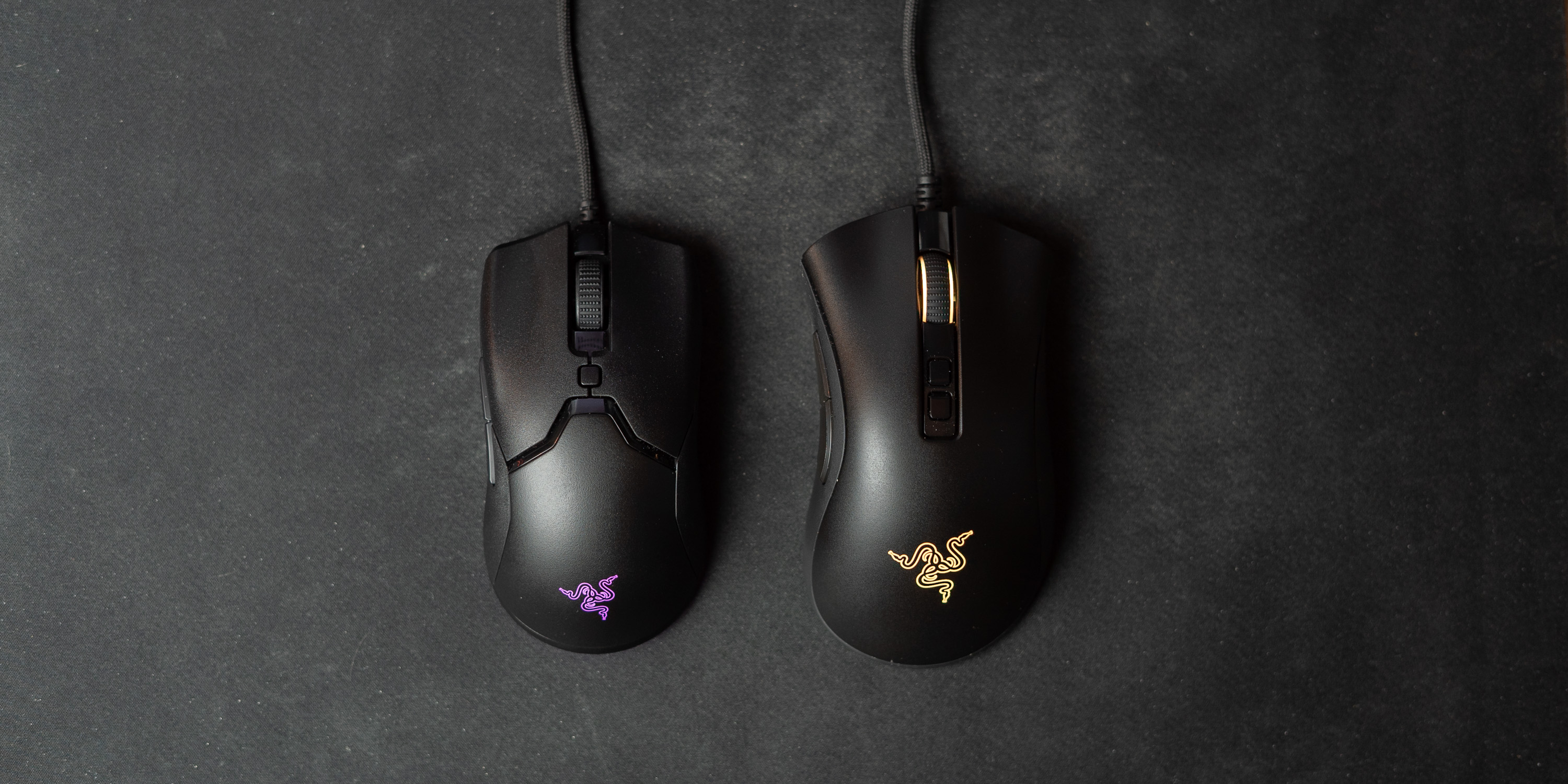 Overall, the Viper Mini is a great new addition to the Viper lineup. At just $40, it is a small, lightweight option that is also much more affordable than it’s larger relatives. The Viper comes in at $79.99, while the top of the line Viper Ultimate will set you back $149.99.