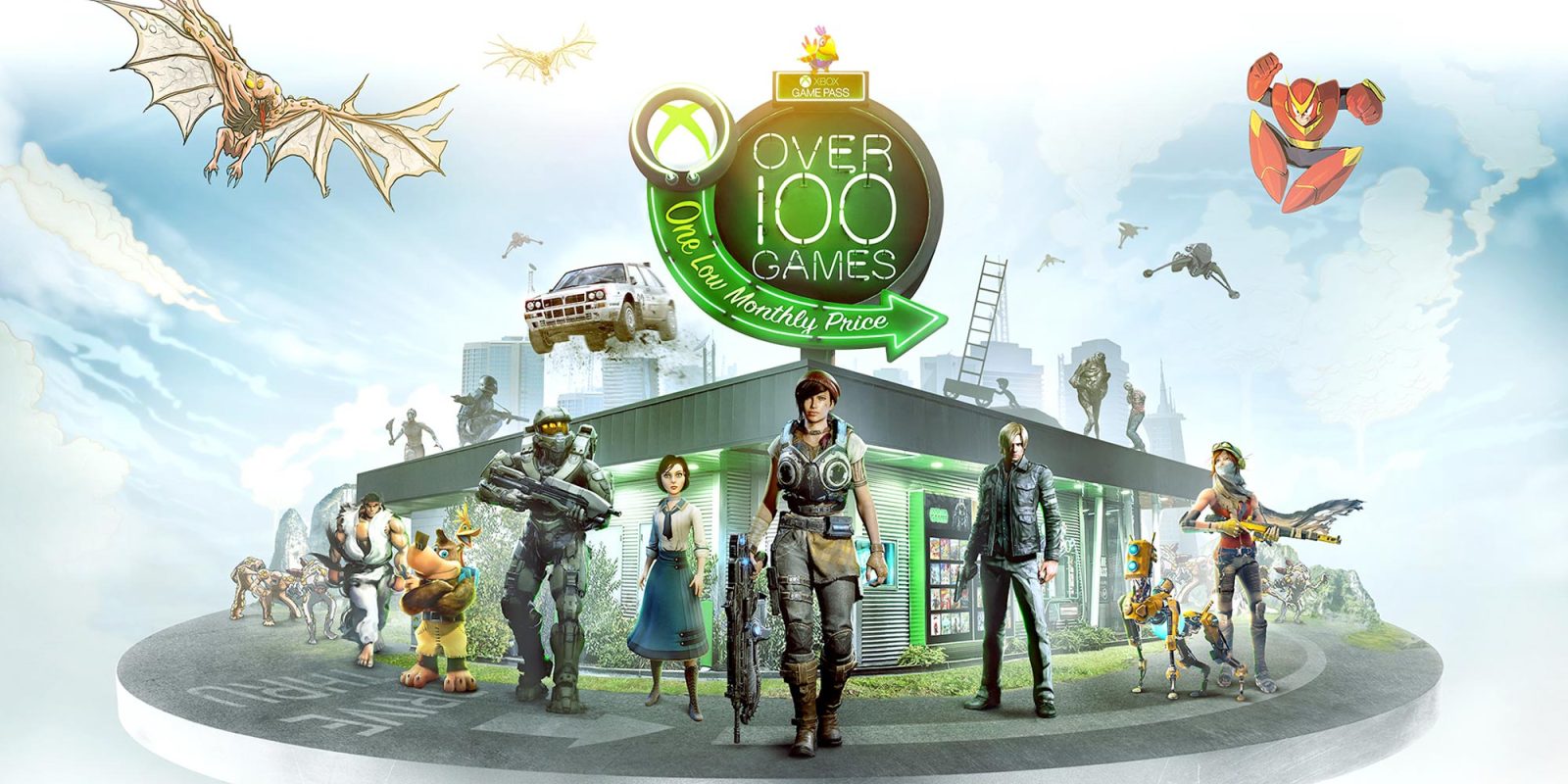 Xbox Game Pass has been one of the most compelling ways to enjoy an expansive catalog of titles on any gaming platform. As it does regularly, Microsoft has announced a number of new additions to this service, delivering some of this year’s most popular sports titles, anime games, and more. With an aggressive free trial offer that makes it easier than ever to get started, now is an excellent time to dive into everything Xbox Game Pass has to offer. Hit the jump for today’s news and a quick overview of how to enjoy a low-cost trial of this program.

Microsoft retails Xbox Game Pass for $10 per month for console users, however, that number drops to $5 if you’re on PC-only. An upgraded $15 option delivers access to all platforms plus Xbox Live Gold ($10 monthly value), making it the priciest of all three, but with added perks as well.

Xbox Game Pass is available as a $1 trial for the first month, which you can sign-up for here. Afterwards, it will revert to the advertised prices above.

March is seeing the arrival of four new titles to Xbox Game Pass, plus the addition of various DLC and beta opportunities, as well.

NBA 2K20 is set to arrive within Xbox Game Pass on March 5, delivering the most popular basketball simulation out there to Microsoft’s subscription service. March 5 will also see the addition of Train Sim World 2020, which “uses real-world data to bring to life the performance, sounds, and power of real trains.”

Skipping ahead to next week will deliver Ori and the Will of the Wisps on March 11, a new open-world adventure title “filled with new friends and foes that come to life in stunning, hand-painted artwork.”

New additions for March are rounded out the Pikuniku, which heads to Xbox Game Pass on the 12th. This puzzle-exploration title “takes place in a strange but playful world where not everything is as happy as it seems.”

One other perk of Xbox Game Pass is the option to take part in exclusive betas. For March, this includes Bleeding Edge, a new title for Xbox and PC. This online brawler offers a fresh take on a popular genre of titles.

You can learn more about signing-up for Xbox Game Pass on this landing page. Just remember, after the $1 trial, your monthly costs will jump up to $5 or more depending on the plan.