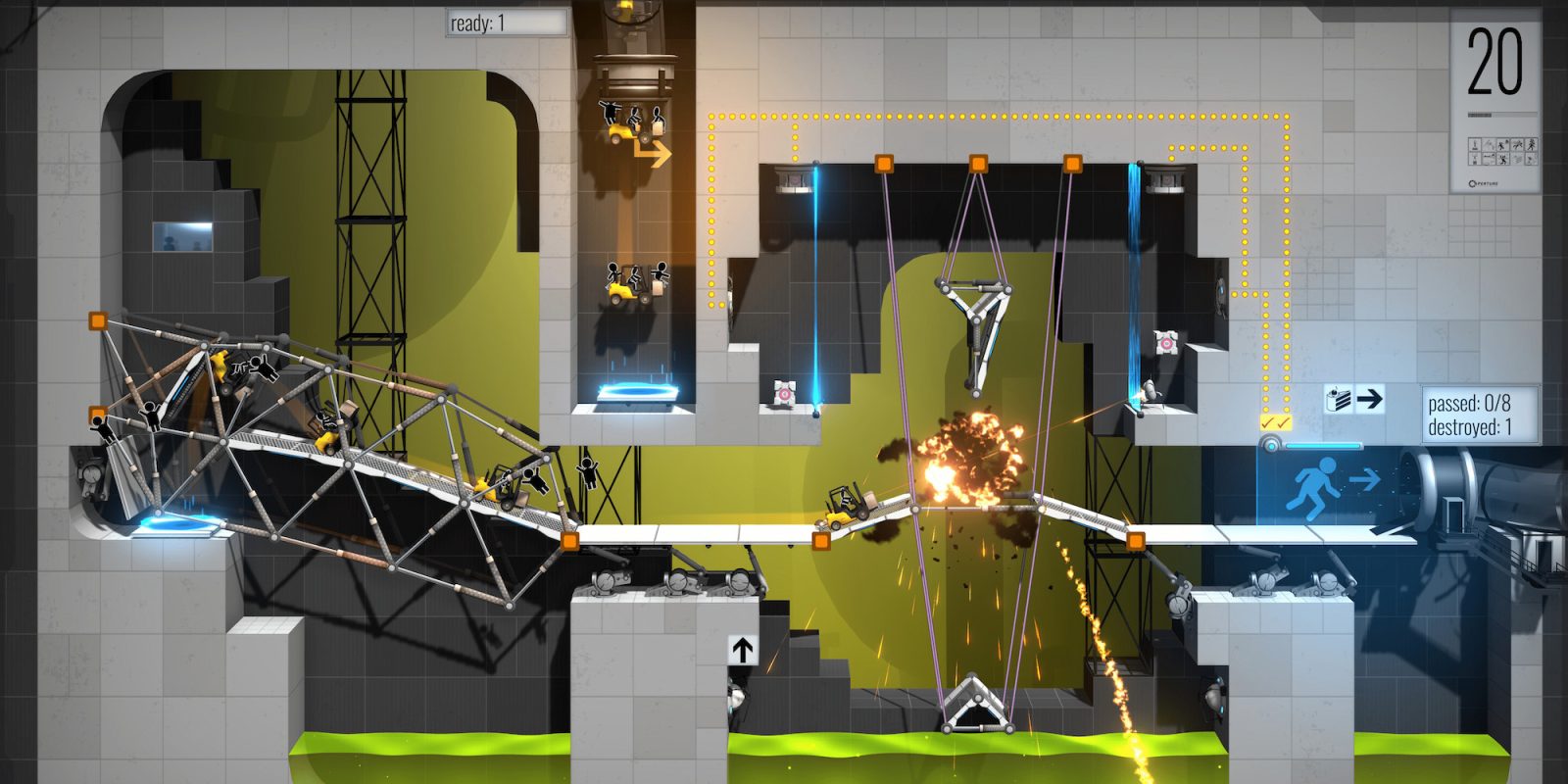 In today’s best Android app deals, we are staying hydrated, entering the Aperture Science Enrichment Center, surviving the zombie apocalypse, and venturing deep into the woods. All of the best Android game and app deals to take you into the weekend have now been curated for you below. You’ll find standouts like The Inner World, Bridge Constructor Portal, Bridge Constructor Medieval, Shiny The Firefly, Toby: The Secret Mine, Drink Water Reminder Pro, Dead Age, and many others. Hit the jump for a complete list of the day’s most notable price drops on Android apps and games.

We have plenty of fresh new Android hardware deals today. Along with wearable deals from Fossil and TicWatch, the Google Pixel 4/XL hit new Amazon all-time lows this morning just after Motorola’s Moto One Action went $100 off. We also still have JVC’s 6.8-inch Android Auto Receiver on sale as well as up to $90 off HP’s 14-inch Chromebook.

Enter the Aperture Science Enrichment Center and experience Bridge Constructor Portal – the unique merging of the classic Portal™ and Bridge Constructor™ games. As a new employee in the Aperture Science test lab, it’s your job to build bridges, ramps, slides, and other constructions in 60 test chambers and get the Bendies safely across the finish line in their vehicles. Make use of the many Portal gadgets, like portals, propulsion gel, repulsion gel, aerial faith plates, cubes, and more to bypass the sentry turrets, acid pools and laser barriers, solve switch puzzles, and make it through the test chambers unscathed.