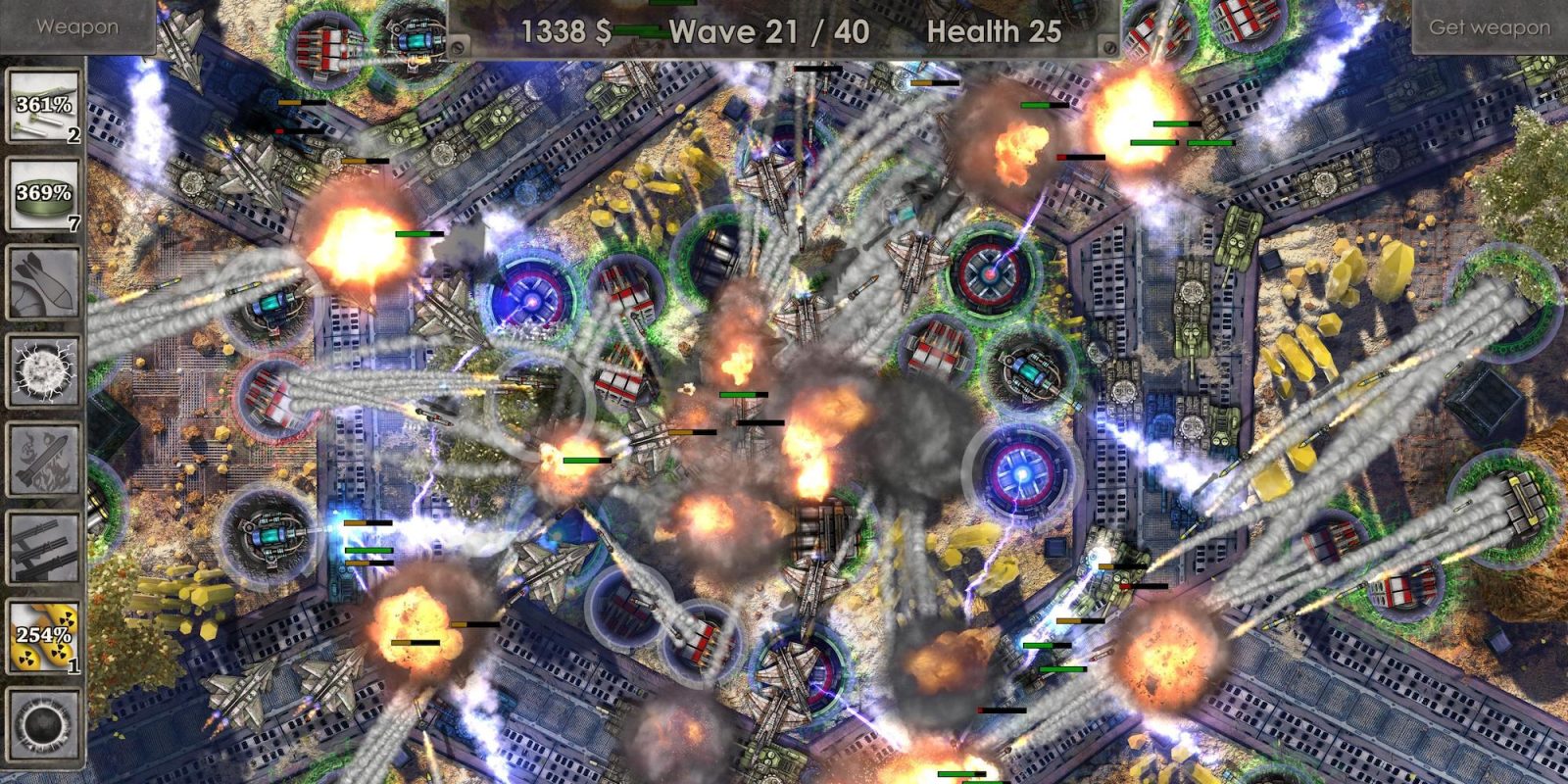 Monday’s best Android app and game deals are now up for the taking. We have hardcore top-down tower defense, highly-rated email clients, samurai action, post apocalyptic mutants, classic role playing games, and giant, man-eating worms, just for starters. It can be annoying to rifle through the Google Play app store looking for deals and avoiding the not-so-great stuff out there, so just let us do it for you. Today’s highlights include Defense Zone HD, Email Pro, Permissions Manager Pro, UnreliAlarm, Evertale, Death Worm, SAMURAI II: VENGEANCE, Sir Questionnaire, Neverwinter Nights: Enhanced Edition, and many more. All of the day’s most notable Android app price drops have been curated below the fold.

While we still have deals on TicWatch and the Google Pixel 4/XL at new Amazon all-time lows, Alpine’s 7-inch Android Auto Receiver is now $200 off the going rate. And for all the Android-Friendly accessories you’ll ever need be sure to run through this morning’s roundup, Anker’s latest Amazon sale from $11, and today’s Gold Box iOttie promotion from $9. For more, hit up our Android and Chromebook deal hubs.

Stunning detail of levels, in-depth gameplay, finely tuned balance of all levels and turrets. During the game you will hold your defence with your turrets against the massive hordes of enemies. With every level you will have the use of new weapons at your command.It is up to you, commander, how to spend the resources: restore and upgrade your veteran units or to purchase some new ones.Different types of weaponry and landscape provide you with a variety of choices of defence tactics.