Concept turns into UNO Minimalista, a gorgeous remake of the classic card game 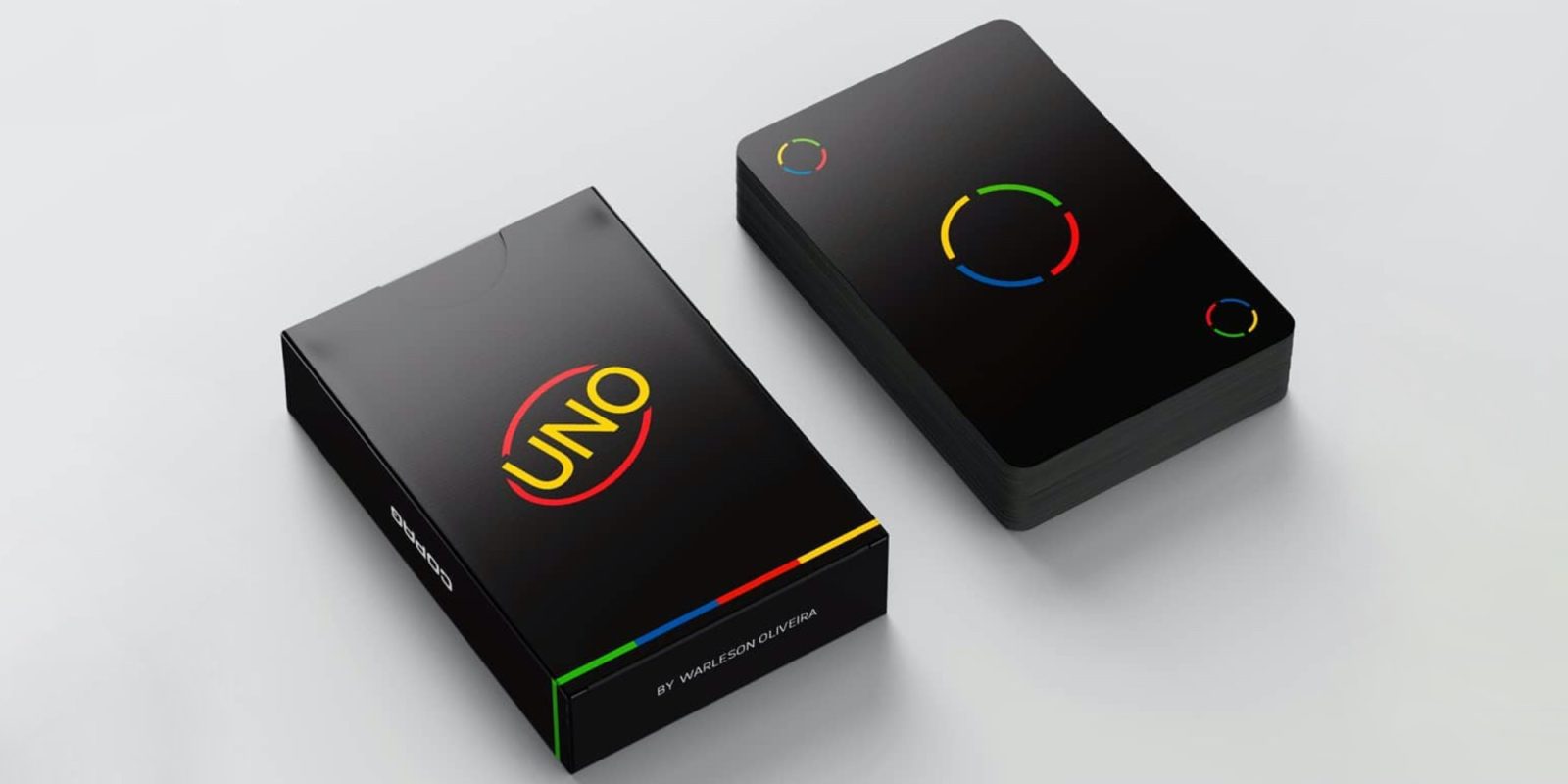 It’s official. Mattel is releasing a freshly-designed version of its UNO card game. The new look is inspired by a concept that received a lot of traffic and likes on Instagram. The new version will be called UNO Minimalista, a name clearly influenced by a clean and simplistic design much like what we’ve grown accustomed to across iOS and Android apps. It’s not entirely surprising that UNO is receiving a makeover as unique designs ranging from Minecraft to Jurassic World already exist. What’s different here is that this modern take arguably has more broad appeal than many of the other film and game-inspired editions. Continue reading to find more photos.

We all have things in our life that could look or even function better if redesigned. Thanks to Warleson Oliveira, we will soon be able to check UNO off of our list. The new version is bright and lively with a minimal approach to every facet of the game. This includes the box to the design of each and every card.

Every number and symbol has been drastically simplified thanks to the use of thin typefaces and streamlined shapes. While some may prefer a more original style, a shift towards modern UI across digital platforms has likely prepared swarms of people for the simplified look portrayed in this upcoming release. 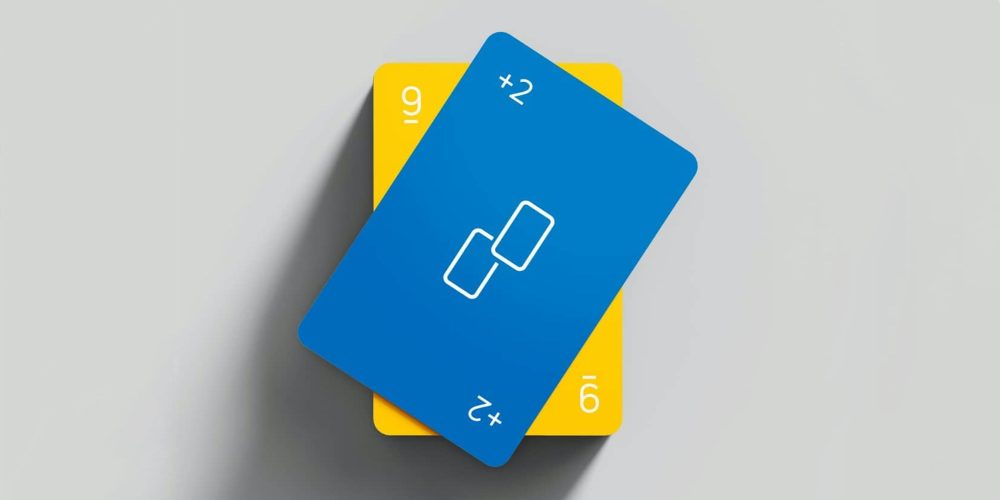 While a specific release date has yet to be offered, Mattel has shown off the remake, leading us to believe that it won’t be much longer. Once it does debut, UNO Minimalista is expected to sell for around $10. While higher than some other versions, this does seem to be a very respectable price given the amount of attention it has received.

I find it incredibly refreshing that Mattel has not only run with this idea, but also that it seems as though it will debut with an affordable price. While I have little to no interest in buying a unique version of UNO, this modern take is one that I will almost certainly purchase.

In fact, this design makes me start to think about the possibility of other classic games receiving a similar makeover. If they do, you had better believe that once again I’ll be happy to pay a reasonable amount to refresh the aging games in my closet. Do you feel the same way? Share your thoughts with us in the comments below.