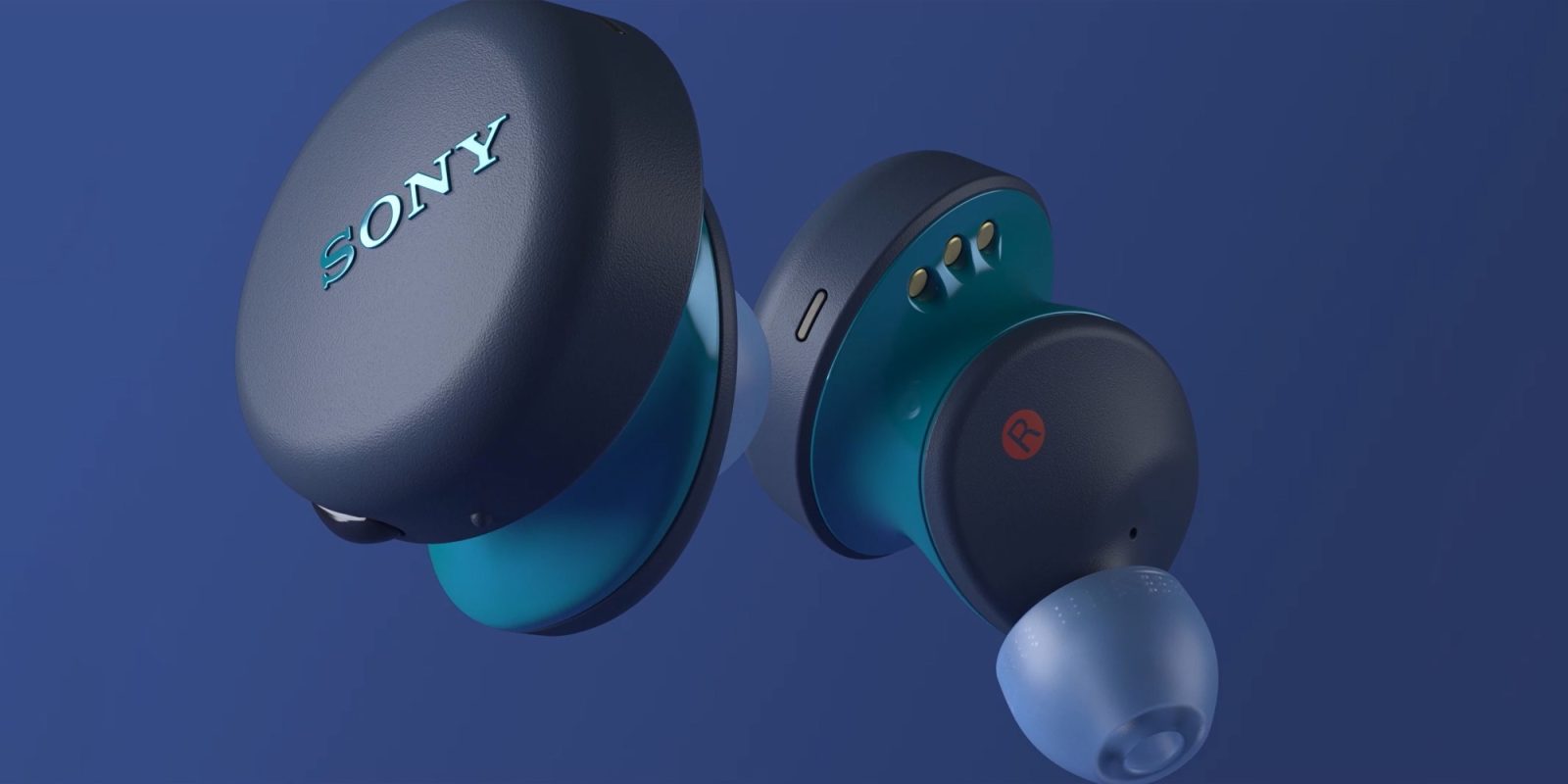 Today Sony is out with its latest pair of headphones, this time taking the true-wireless approach for the most recent addition to its collection of Extra Bass audio gear. Sony’s new True Wireless WF-XB700 Earbuds enter with punchier sound and a mid-tier price tag. That’s on top of a new pair of headphones with active noise canceling, 35-hour battery life, and USB-C charging. Hit the jump for all of the details on Sony’s latest unveils, including pricing info and more.

With its latest pair of true wireless earbuds, Sony isn’t trying to take on the likes of AirPods Pro or any of the other higher-end cans. While more and more brands look to bring active noise cancellation into the mix, Sony is instead setting its sights on the more mid-tier audio market. Entering into the brand’s Extra Bass lineup, the new WF-XB700 Earbuds have some notable features at a less expensive price than its flagship alternatives.

As you’d expect from the name, Sony’s new WF-XB700 Earbuds are said to pack an added punch in the form of enhanced bass. Centered around 12mm drivers, you’re said to get powerful and punchy sound. Battery life will net you 9-hours of listening per charge, with the companion case bumping that up to a total of 18. The inclusion of an IPX4 water-resistance ensures they’re equipped for workouts and the like. 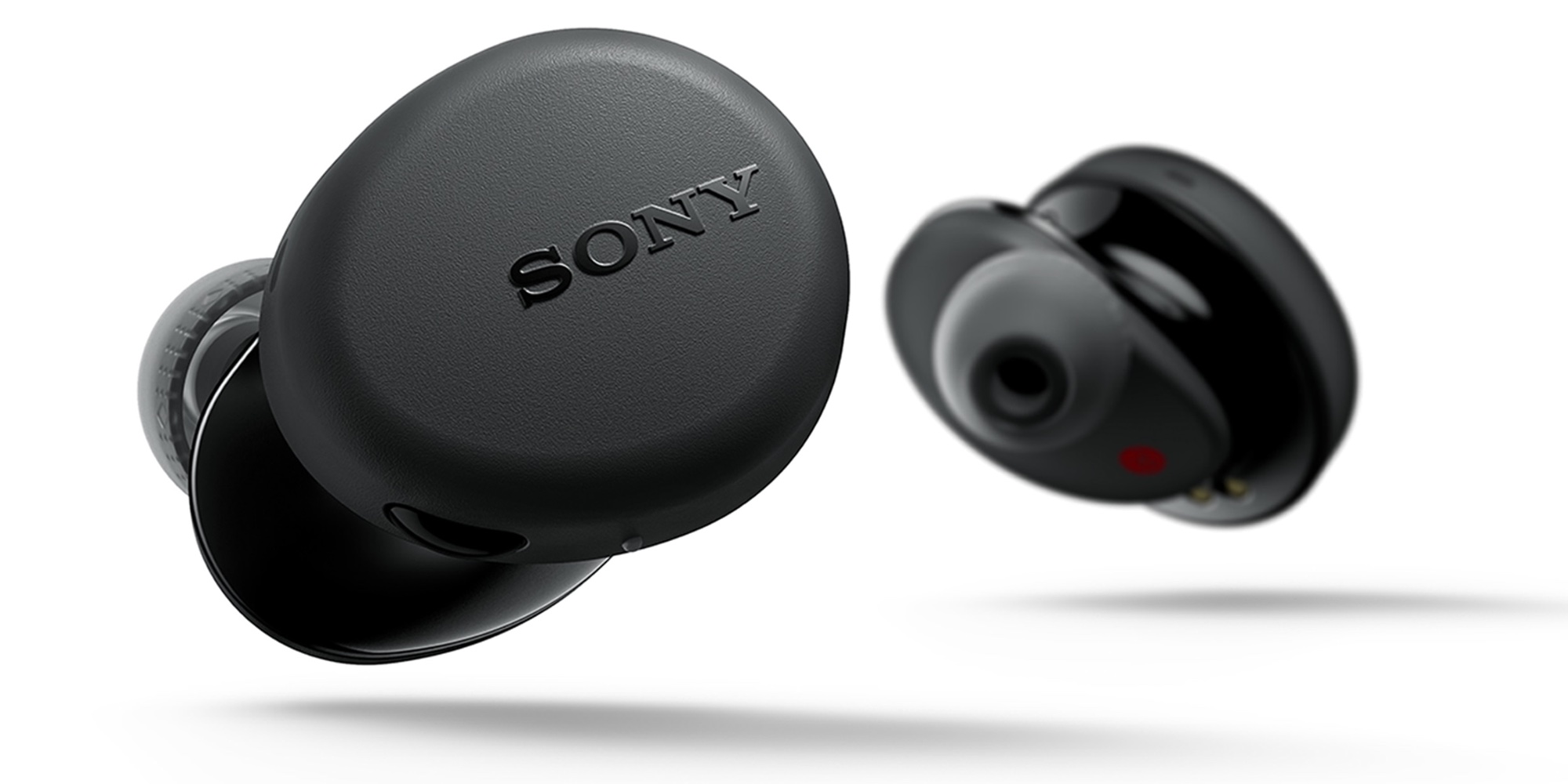 On top of its cord-free earbuds, Sony is also showcasing its latest pair of over-ear headphones that do, in fact, tout active noise canceling capabilities. This time around for the WH-CH710N headphones, Sony is including its Artificial Intelligence Noise Cancellation, which “constantly analyzes environmental ambient sound components, and automatically selects the most effective noise-canceling mode for users’ surroundings.”

As you’d expect from the over-ear form-factor, battery life sees some notable improvements from the Sony WF-XB700 Earbuds. Its new WH-CH710N clock-in with up to 35-hours of usage per charge. Dual microphones amplify the ability to detect ambient noise and subsequently block it out. Plus, there’s a USB-C charging cable, NFC pairing, and one-touch access to Siri and other voice assistants. 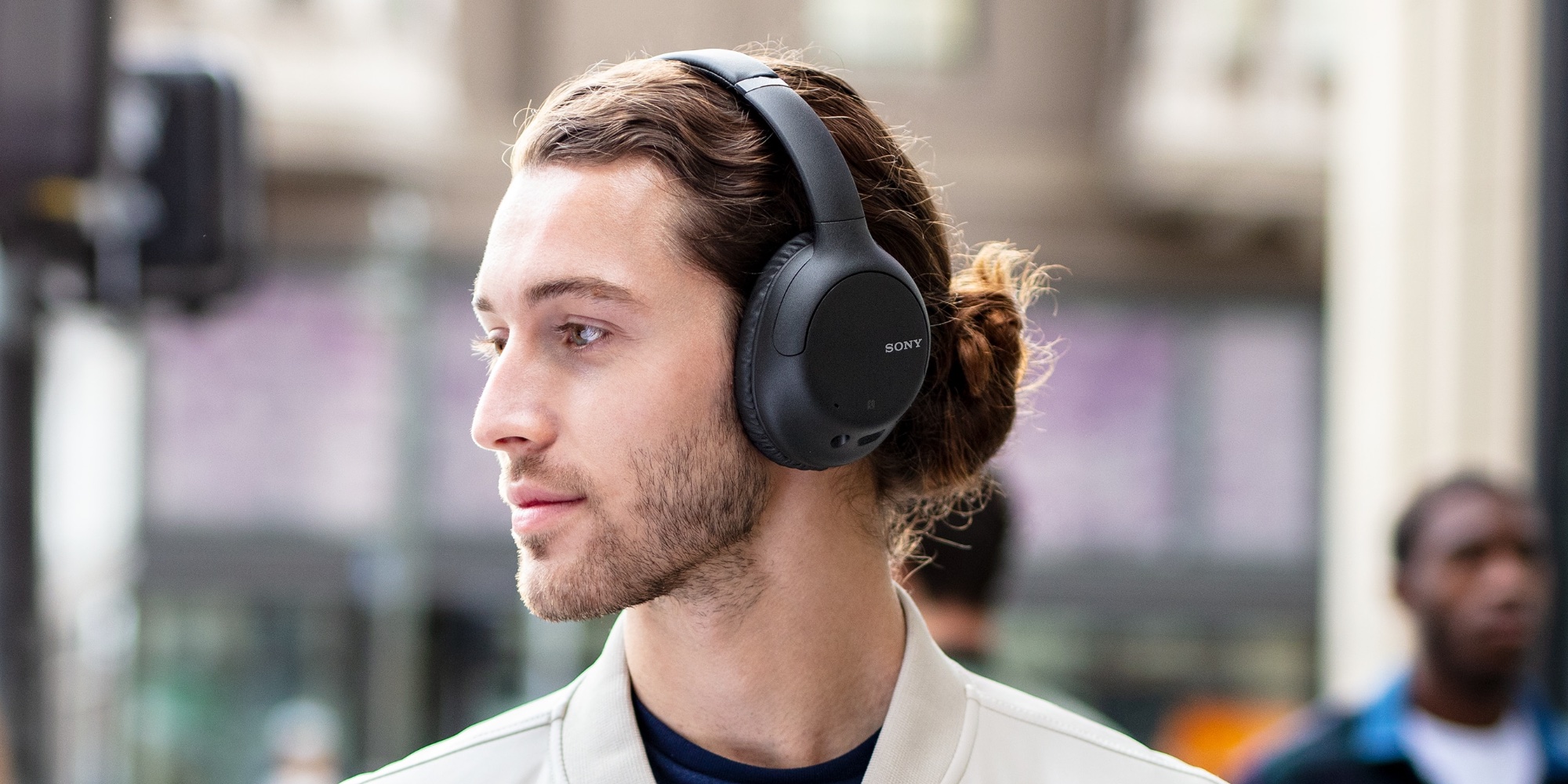 Both pairs of Sony’s latest headphones are said to be going up for pre-order sometime in April, though no exact date has been specified. The Sony True Wireless WF-XB700 Earbuds will fetch $129.99 and will be available in both blue and black styles. The over-ear WH-CH710N Headphones, on the other hand, will enter with a $199.99 price tag and come in a black design.