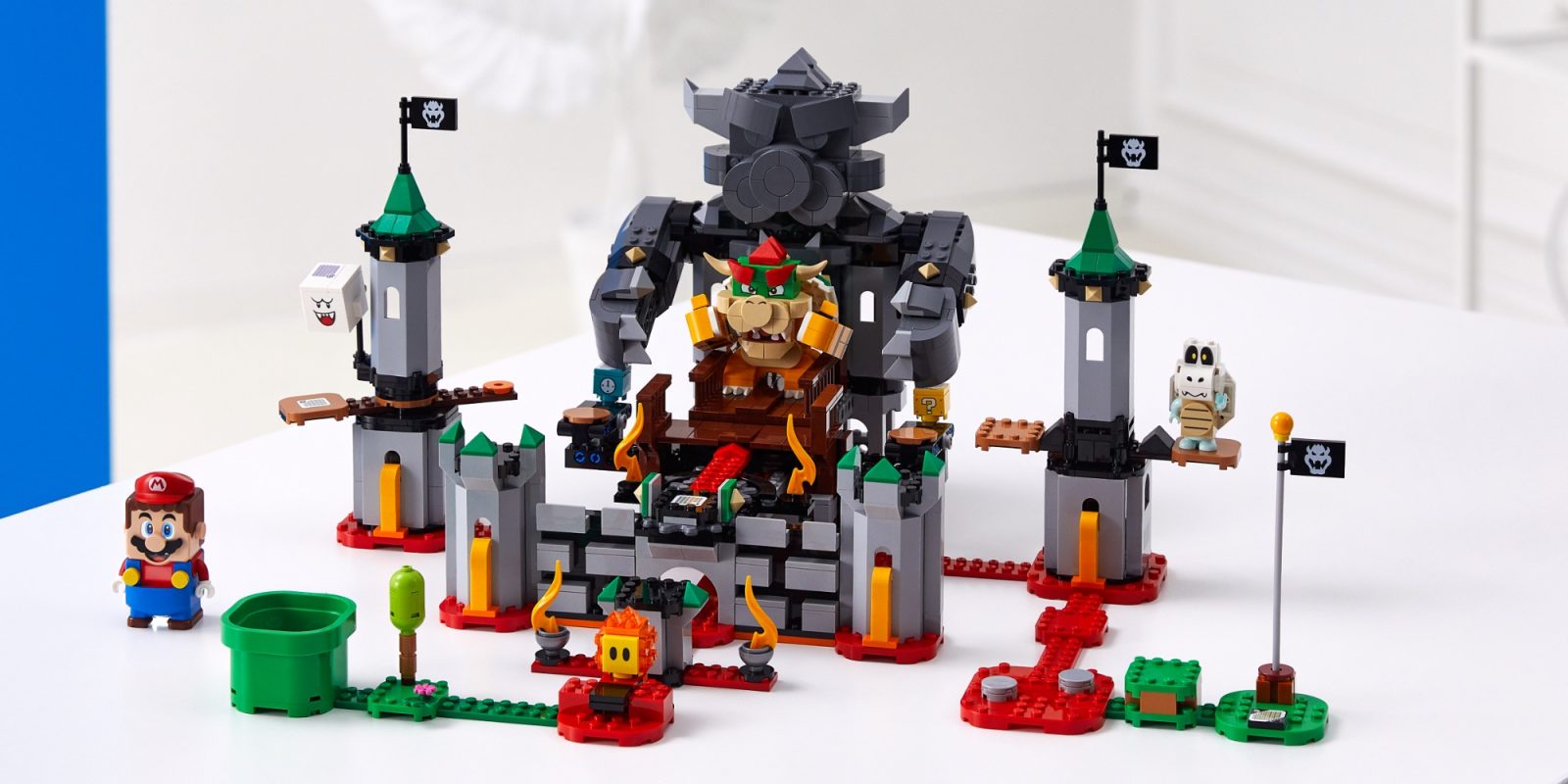 After surprising fans with a collaboration back in March, LEGO and Nintendo are finally releasing the full details of its first wave of Super Mario kits. On top of just detailing four of the first sets to land from the new theme, we’re also getting a more in-depth look at how the new Mario minifigure will interact with his surroundings, and more. Hit the jump for all of the new information as well as how you can pre-order the first LEGO Super Mario set and even score a launch promotion.

Four new LEGO Super Mario kits are on the way

Today we’re getting a look at the first four kits to launch as part of the new LEGO Super Mario theme, though only two are available for pre-order at this point, but more on that later. The entire collection of kits is centered around the Adventures with Mario Starter Course, which stacks up to 390-pieces and includes everything you’ll need to enjoy the Nintendo action.

The new Mario minifigure is, of course, the star of the show, and is paired with seven action blocks to interact with the brick-built layout. Goomba and Bowser Jr. figures make an appearance in this set as well, with a modular assembly of sections that can be rebuilt into different levels. It enters with a $59.99 price tag. 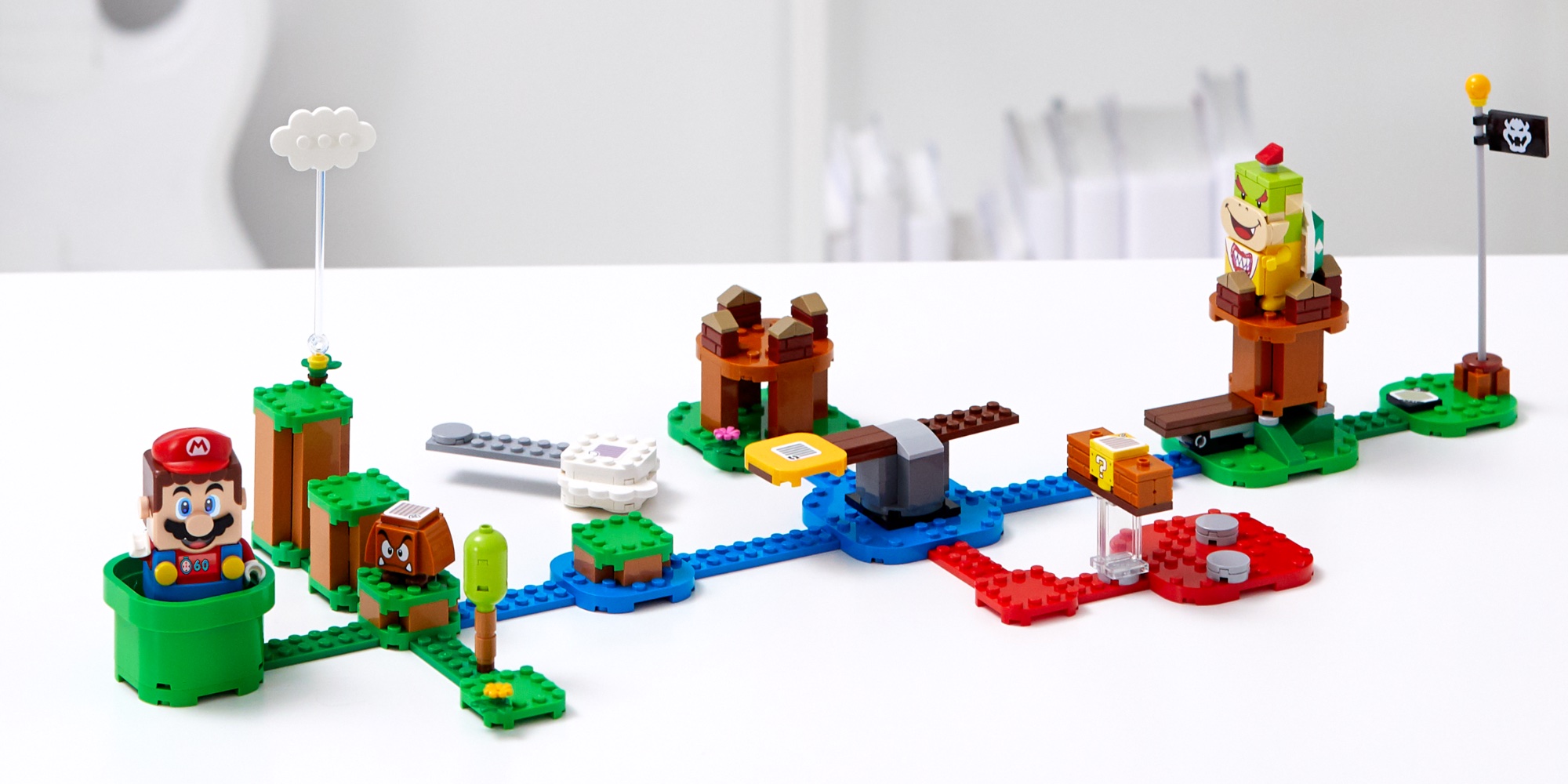 Alongside the start set, LEGO is also detailing the first three Super Mario Expansion Sets. Most notably, you’ll be able to take on Mario’s nemesis in Bowser’s Castle Boss Battle; the most significant expansion unveiled so far. Part count has yet to be specified here, but we do know it’ll retail for $99.99. There’s also a Piranha Plant Power Slide, as well as Monty Mole and Super Mushroom expansion sets for $24.99 and $14.99, respectively. All three include action bricks that are exclusive to their repetitive kits, offering additional gameplay opportunities.

Alongside the actual kits, we’re also getting more details on the practical side of the LEGO Super Mario experience. Centered around a free LEGO Super Mario app, there are a variety of gameplay features to supplement the physical bricks, including score tracking, digital building instructions, and more. 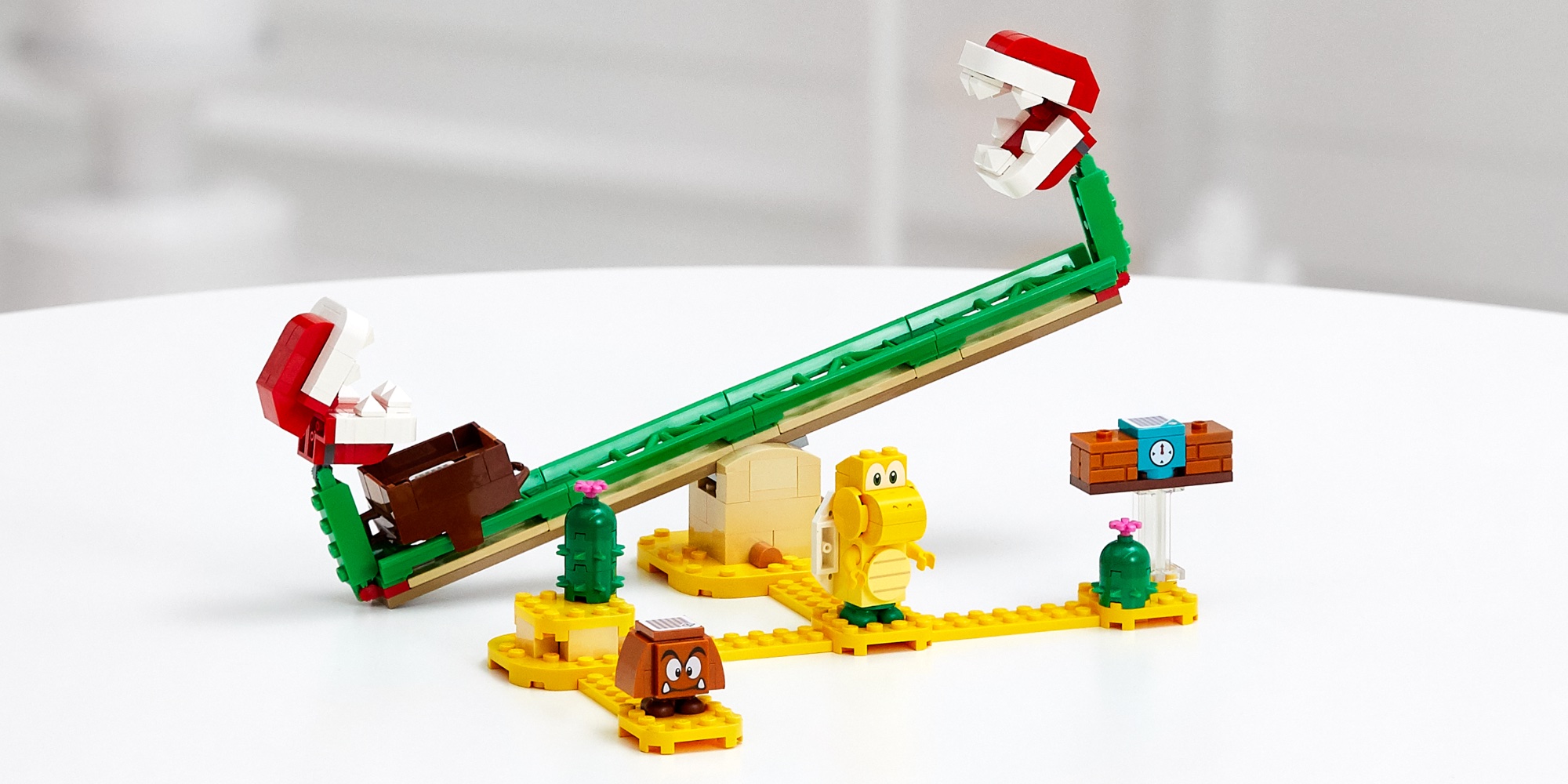 If you’ve been anxiously awaiting the ability to score the new LEGO Super Mario set for yourself, finally, the wait is finally over. Right now, you can pre-order the Adventures with Mario Starter Course set for $59.99. It is slated to ship on August 1.

Not only can you reserve your copy of the set in advance, but LEGO is also taking a unique approach this time by throwing in a free promotional kit. Alongside the starter course, you’ll receive the Monty Mole and Super Mushroom Expansion Set, which clocks in at a $15 value. So it’s safe to say LEGO isn’t holding back for its first Nintendo debut. 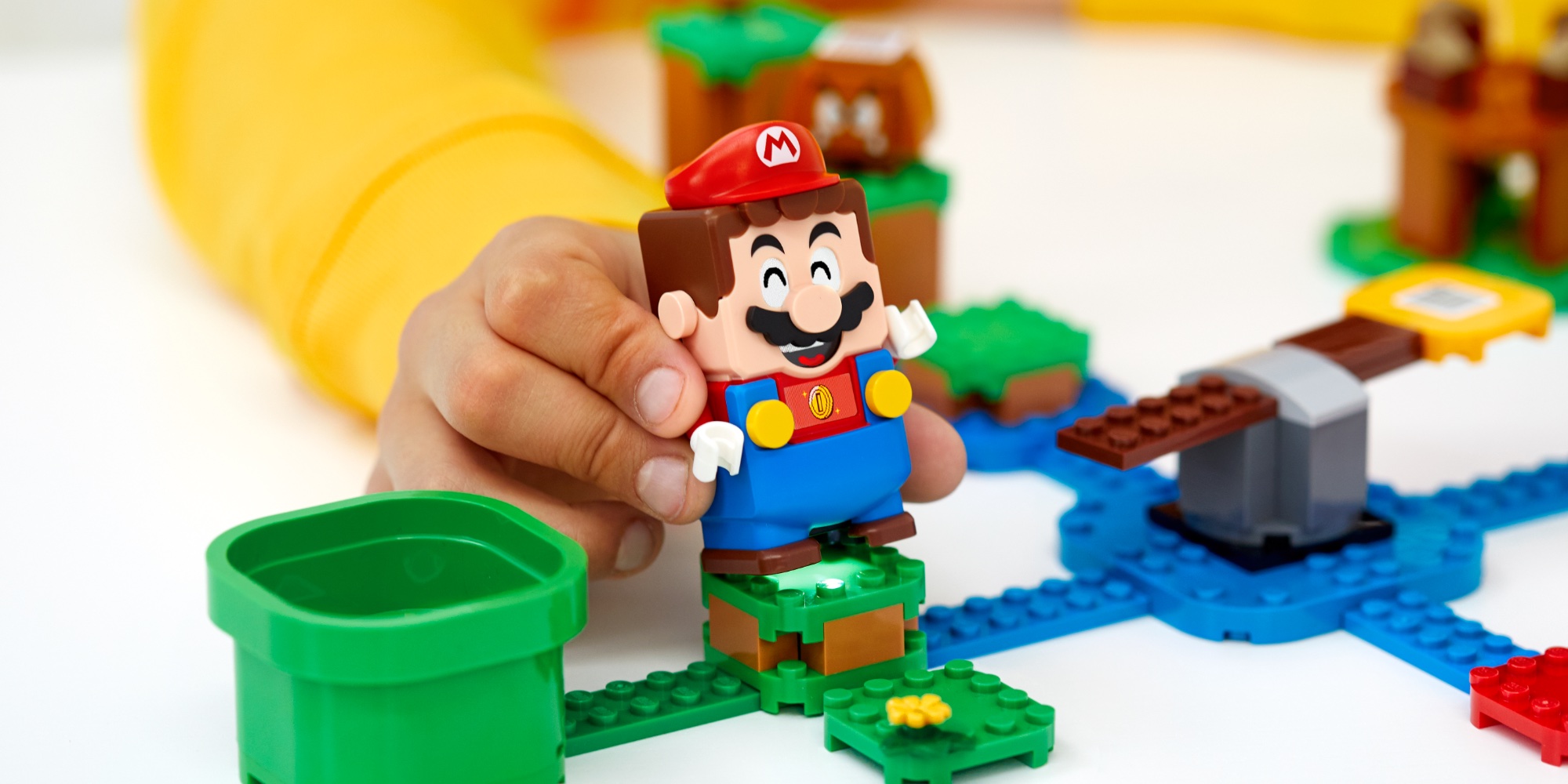 Overall, there’s a lot to love about the first wave of LEGO Mario kits, but the Bowser’s Castle expansion really steals the show in my book. I think it’s pretty wonderful that the starter set is priced like it is, as $60 isn’t too expensive and should open the world brick-built Mario to a wider audience than if it were the most expensive set in the theme.

With the new Mario minifigure entering the mix, the usual part per dollar pricing breakdowns won’t do us much good for the overall value here. But at first glance, it seems these kits are fairly priced, and all that awaits is to get my hands on them come August.