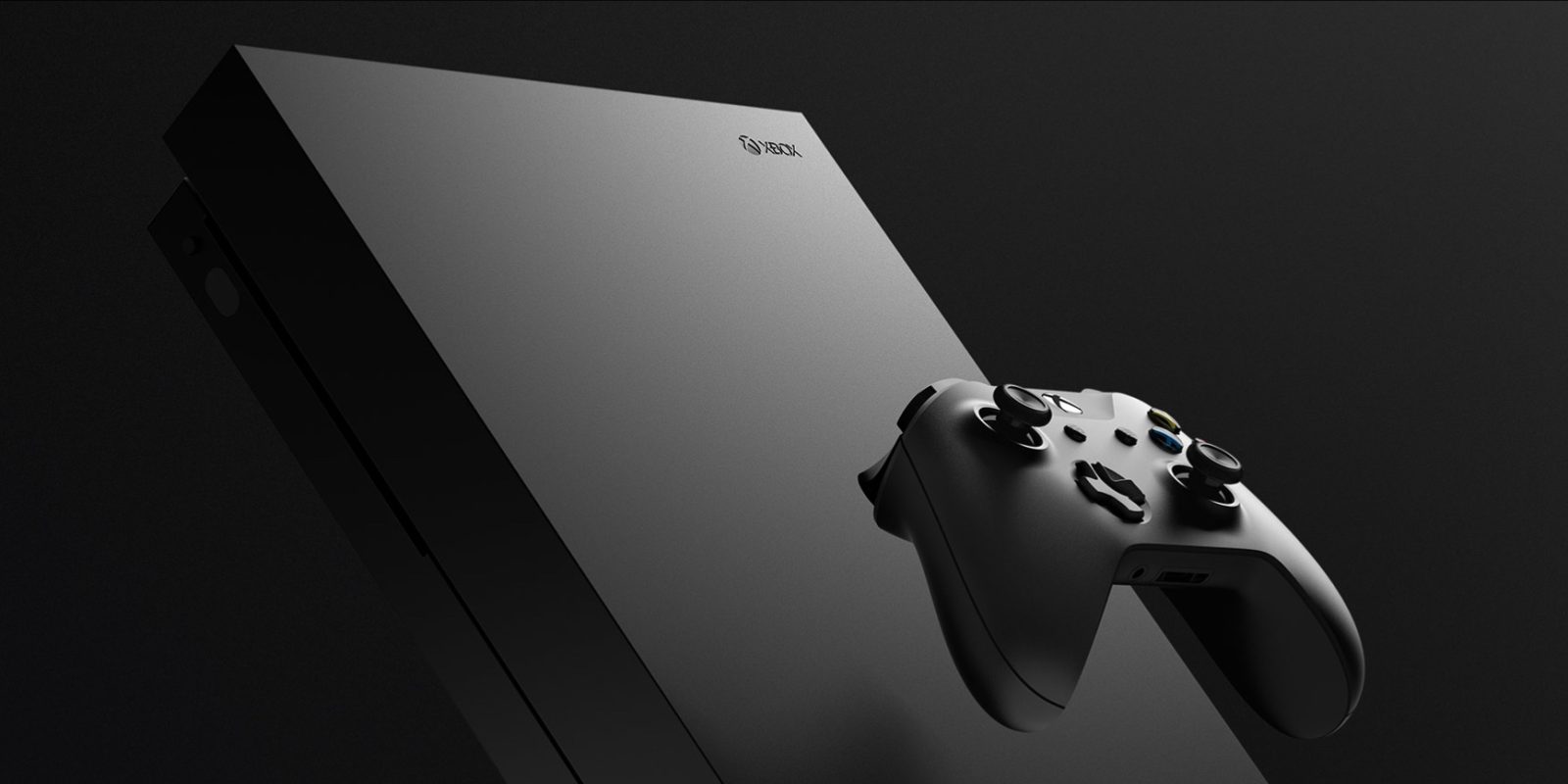 Dell is now offering the Microsoft refurbished Xbox One X console with The Witcher 3 and an extra PowerA wired controller for $259.97 shipped. Xbox One X with one game is regularly $400, leaving you with a savings of up to $160 today. Just keep in mind, Microsoft has select Xbox One X bundles without the extra controller on sale at $300 for a limited time if you prefer taking the new route. Either way, this is a great opportunity to score the high-end Xbox until you’re ready to fork over some serious cash for Xbox Series X when it launches later this year. More details and an additional GTA V bundle deal below.

Over at Walmart, you’ll find a similar refurbished bundle but with GTA V attached for $269 shipped. The same pricing comparison and additional wired controller add-on applies here as well. Both of today’s refurbished options ship with a 90-day warranty and are the lowest point of entry on Xbox One X we can find right now. You’re also getting some unique game choices with today’s refurb offers that aren’t available direct from Microsoft.

While we are talking Xbox, here are the big game reveals Microsoft dropped earlier this month in its mini Xbox Series X E3. You can browse through the technical specs on the upcoming console here, lock-in your pre-order, and check out the Xbox Series X Seagate Storage Expansion Card.

Swing by our gaming hub for all the best Xbox deals and more.

More on Xbox One X:

From $260
You’re reading 9to5Toys — experts digging up all the latest technology and lifestyle deals, day after day. Be sure to check out our homepage for all the latest news, and follow 9to5Toys on Twitter, Facebook, and LinkedIn to stay in the loop. Don’t know where to start? Check out the best Apple deals, our daily podcast, and subscribe to our YouTube channel