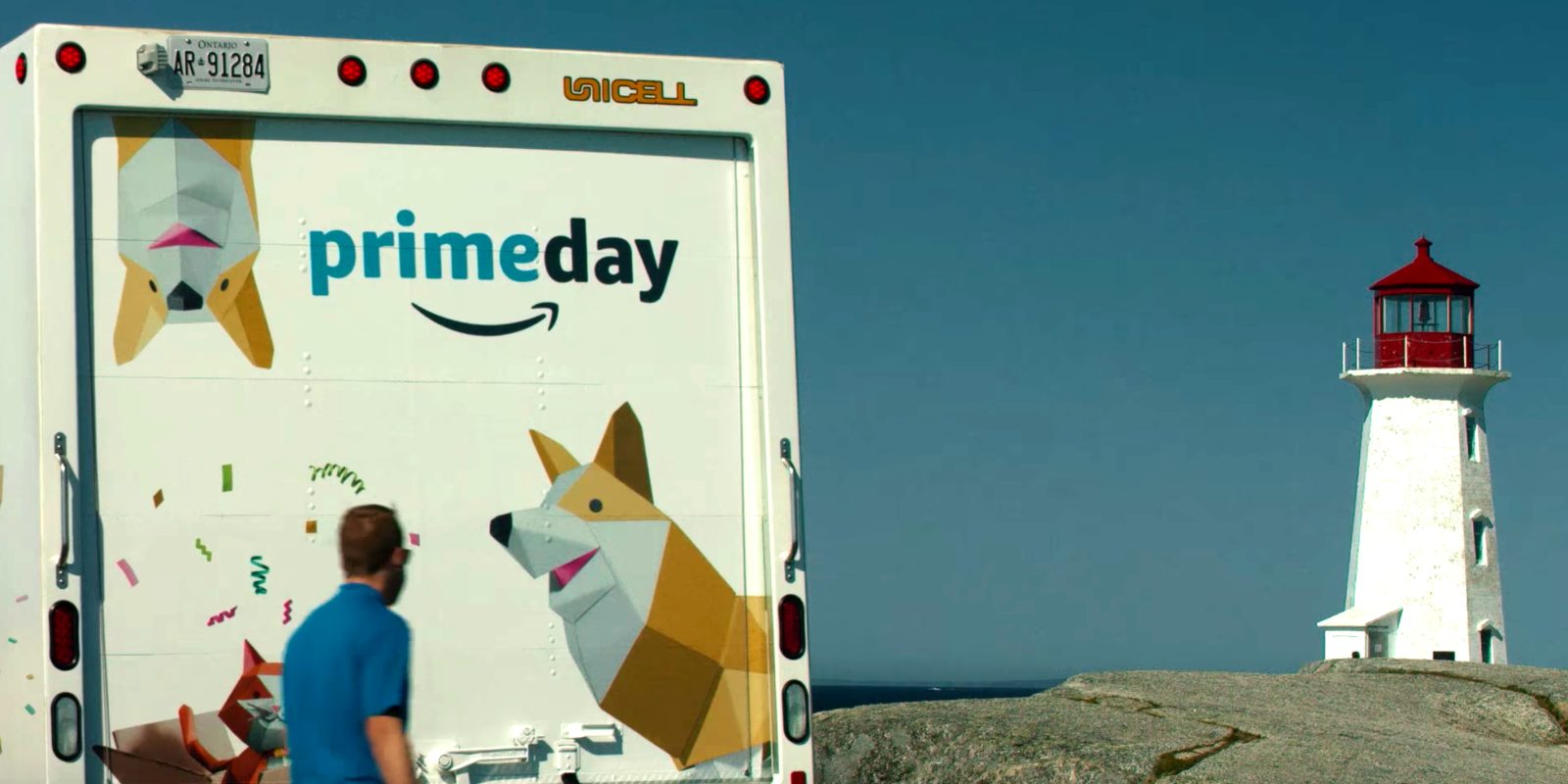 When this time of year comes around, the countdown to Amazon’s annual Prime Day event begins. You know, that , , nearly whole week promotion which takes the e-commerce world by storm and sets the scene for Black Friday? Well, it’s already been delayed once from the usual second week of July and now a new report is out which claims Amazon is now pushing it back even further. In fact, for the first time ever, it’s possibly going to fall outside of the summer months. So what does that mean for Amazon’s second-biggest shopping event of the year? Hit the jump for full details and everything we know so far.

Today, a new report from the Wall Street Journal points to further delays for this year’s Amazon Prime Day event. After being pushed back from July to August earlier this year, it now appears that Amazon will be launching its big summer shopping event in September.

Per the Wall Street Journal:

Amazon.com Inc. is taking a number of steps to return to pre-pandemic business operations, including scheduling its annual Prime Day shopping promotion for the fall and allowing unlimited shipments of nonessential goods to warehouses, according to people familiar with the matter.

It’s been a wave of changes for Amazon since the COVID-19 outbreak started. Back in March, Amazon noted that it was up against unbelievable demand as more of the United States was forced home and the need for online ordering went up.

We’ve seen Amazon’s deal scene change rapidly over the last 2-months as well. Large portions of the last 10-weeks have come and gone without daily Gold Box offers. As well, extended shipping windows and limited availability have been on-going issues for consumers.

What’s ahead for Amazon

It continues to look like a complicated road ahead for Amazon as it balances what 2020 will look like. Amazon has been putting significant resources into building out protections for its warehouse workers and securing delivery across the country.

Earlier this year, Amazon put the axe to its in-house delivery plans for the time being. Now, it appears like it’s constantly working to make sure operations are up and running, let alone planning for one of the biggest shopping events of the year.

Of course, Amazon doesn’t show its Prime Day plans until 2-weeks before the event. So it will be interesting to keep an eye on these developments, but we won’t know for sure until Prime Day gets closer.