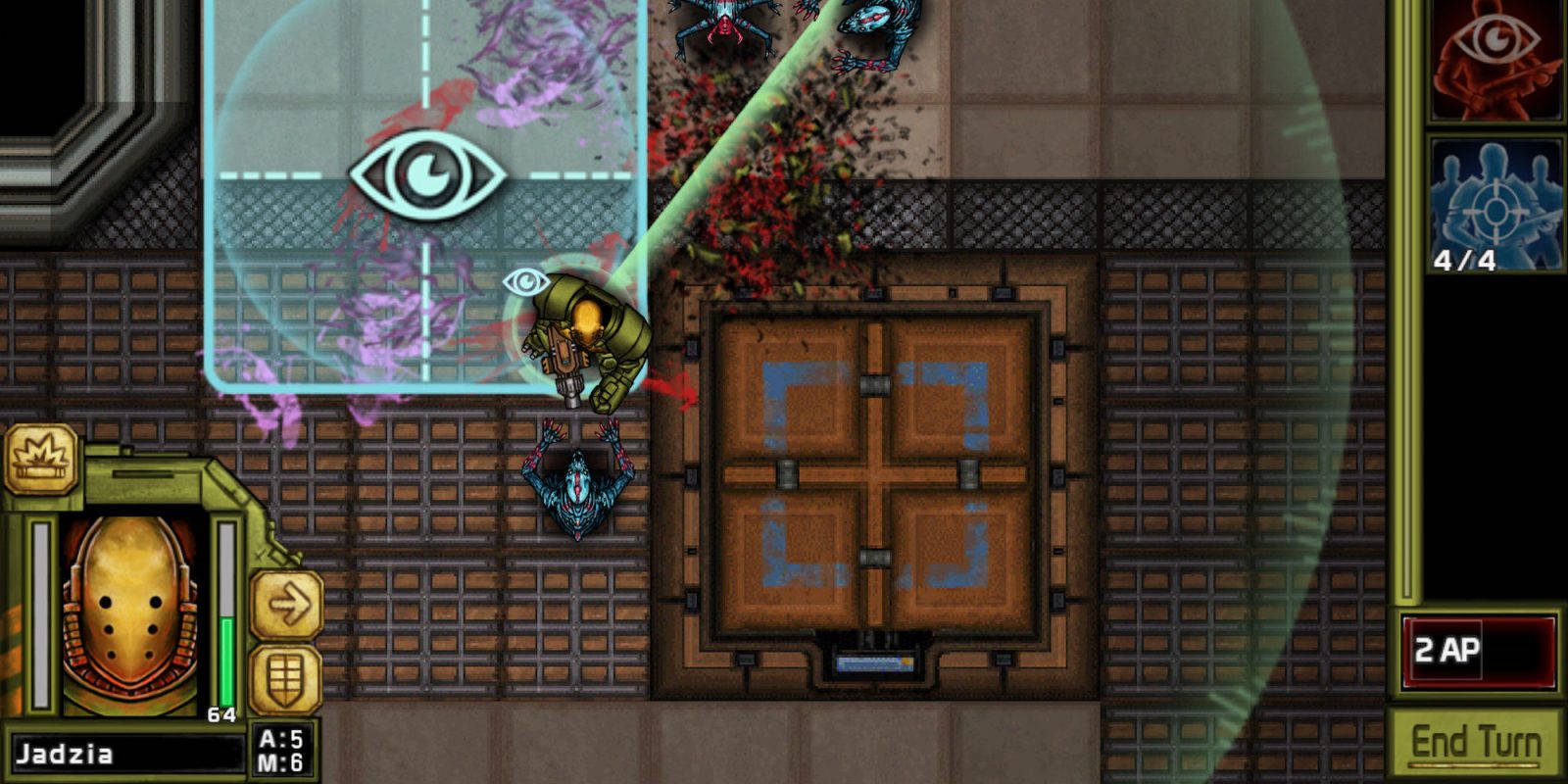 It’s now time to gather all of today’s best Android app deals. While we are still tracking a number of notable offers you’ll find down below, we are now ready to collect Tuesday’s most notable price drops from Google Play and beyond. We have highly-rated puzzlers, floating islands, army building, Leviathan battle mechs, weather apps, mystery text adventures, and much more. Highlights of today’s lineup include Templar Battleforce RPG, WEATHER NOW, Up Left Out, Clipboard Pro, and more. As always, a complete collection of today’s best Android app deals can be found below the fold.

Along with ongoing price drops on LG’s unlocked G8 ThinQ Android Smartphone and Sony’s Xperia 1, today we saw Motorola’s budget-friendly Moto G7 Play handset drop to $130 (save 35%). The Samsung Galaxy Tab S5e 128GB for $325 is now joined by the brand’s true wireless Galaxy Buds at an Amazon low of $100, while Sony’s new 4K Android TVs are still starting from $598. Swing by this morning’s roundup for all of today’s best Android accessory deals, charging gear and more.

Templar Battleforce is an addictive mix of strategic combat and army building with the precision gameplay of RPGs. Piloting the Leviathan battle mechs, your mighty Templars will face hordes of terrifying xenos, rogue human factions, and the ancient Narvidian threat. Slash and blast your way across a deep and deadly sci-fi universe — waging war with cunning Scouts, righteous Soldiers, flamethrowing Hydras, specialized Engineers, deadly Sentry Turrets, and the indomitable Berserks. Create your own custom Battleforce by recruiting an array of Templar specialists.