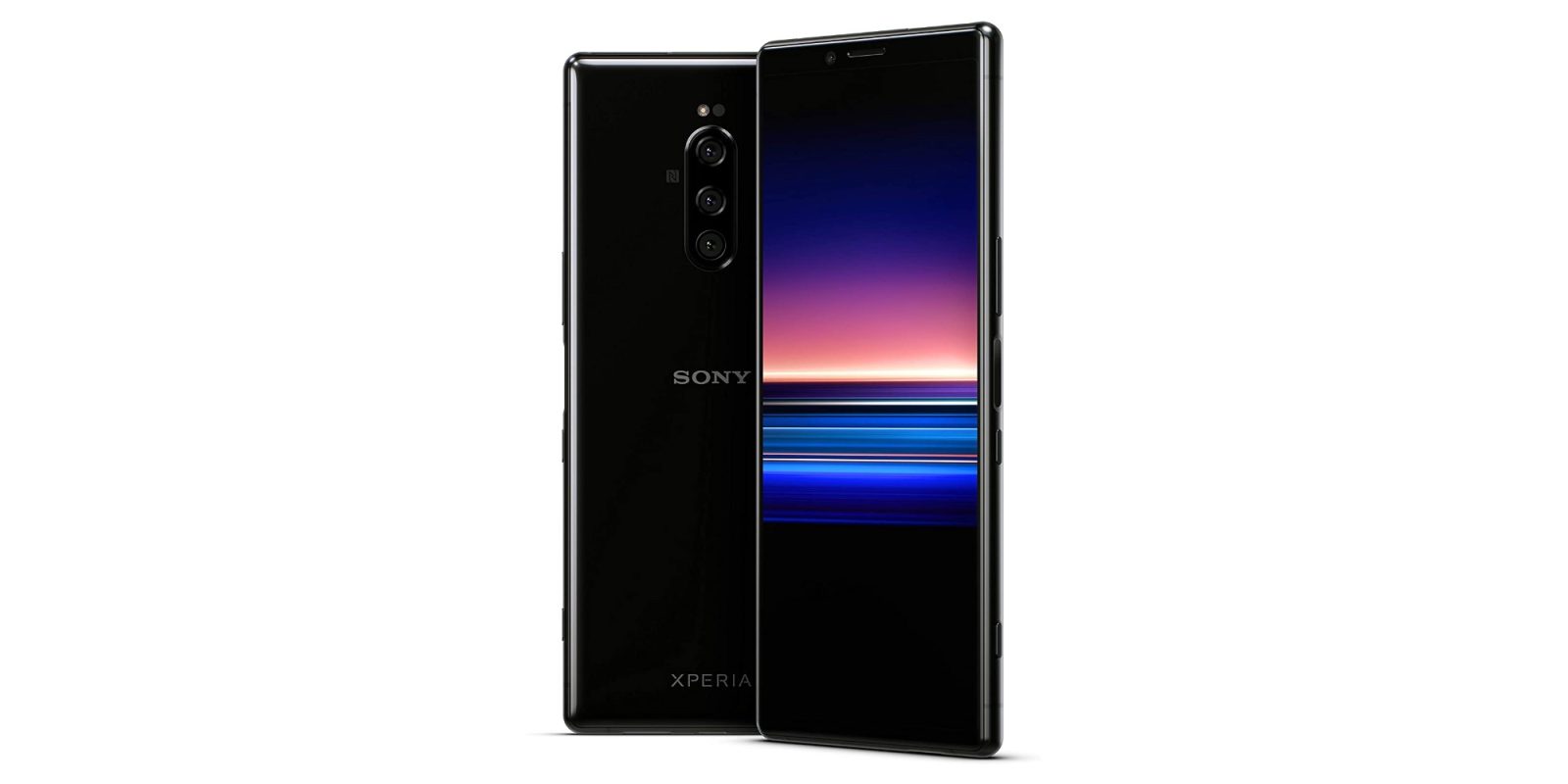 Amazon is currently offering the unlocked Sony Xperia 1 Android Smartphone for $798 shipped. Also available at Best Buy for $2 more. Down from its $950 going rate, today’s offer saves you $152, marks the first price drop we’ve seen this year, and is the second-best we’ve seen to date. Standing out from other Android devices on the market, Sony’s Xperia 1 comes equipped with a 6.5-inch 4K OLED display. Around back there’s a triple-lens camera system complemented by Eye autofocus and 10fps burst shooting. There’s also two built-in SIM card slots, Dolby Atmos audio, IP65 water-resistance, and 128GB of onboard storage. Over 110 customers have left a 4.5/5 star rating and you can learn more in our hands-on coverage.

Use some of your savings on a case to add some extra protection into the mix for your new device. One recommendation would be to go with Spigen’s Rugged Armor Designed offering at $14. It has a shock-absorbent device and a raised lip around the front to keep the Xperia 1’s screen scratch-free.

For a more affordable way to score a new Android handset, right now Motorola’s Moto Z4 Smartphone is on sale for $400. That’s $100 off the going rate and a more budget-friendly offering if the high-end specs on the Xperia 1 aren’t doing it for you.

$152 off
You’re reading 9to5Toys — experts digging up all the latest technology and lifestyle deals, day after day. Be sure to check out our homepage for all the latest news, and follow 9to5Toys on Twitter, Facebook, and LinkedIn to stay in the loop. Don’t know where to start? Check out the best Apple deals, our daily podcast, and subscribe to our YouTube channel