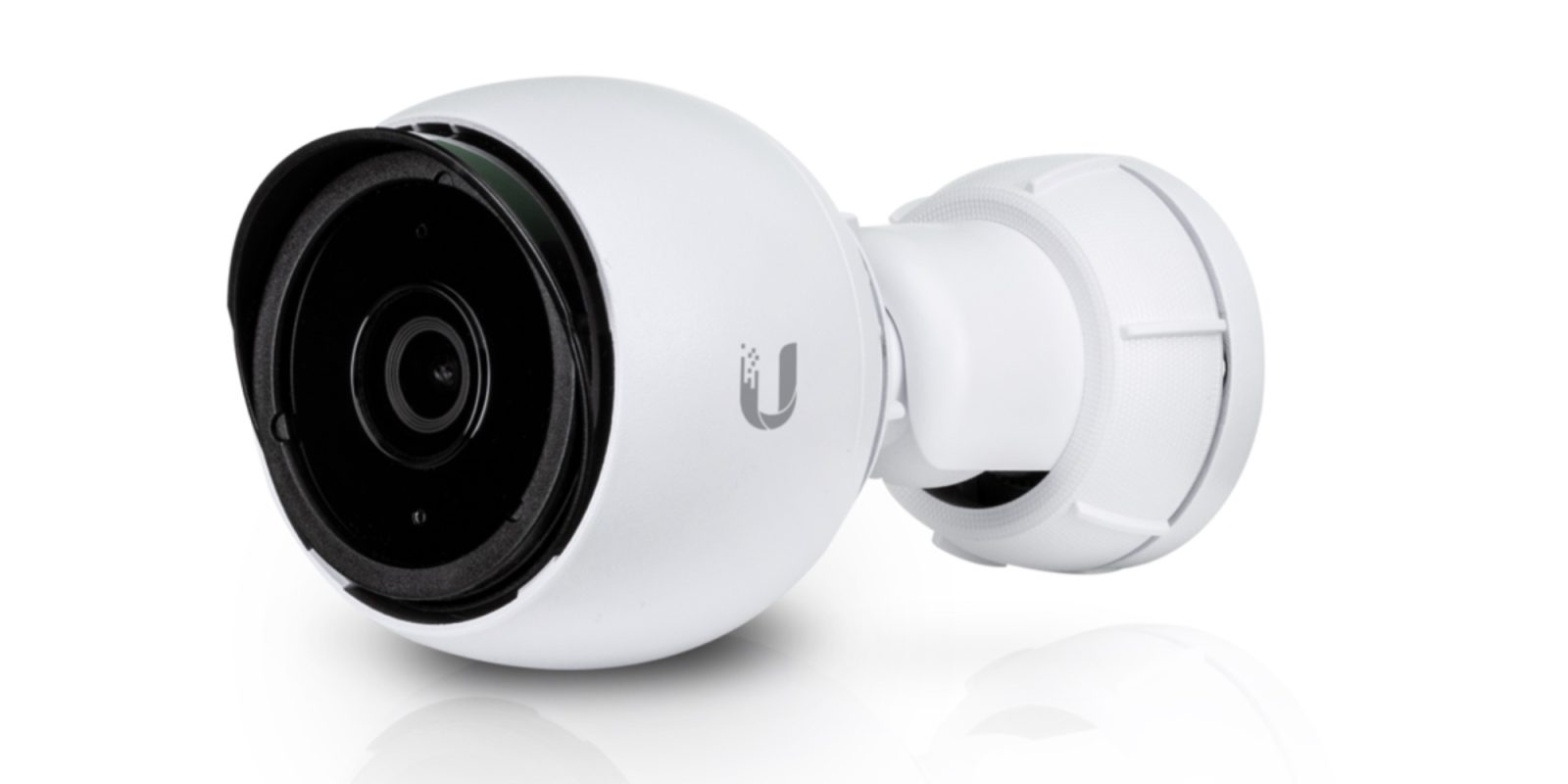 Ubiquiti is expanding its stable of home security cameras with new mid-tier addition to the UniFi Protect lineup. Equipped with 1440p recording capabilities and a waterproof design, the G4 Bullet enters as the brand’s latest camera. There’s also PoE support, night vision, and a more affordable price point than previous releases. Hit the jump for a closer look at all of the features and more.

Today’s announcement follows up the unveil of Ubiquiti’s new Protect NVR from the beginning of the month with yet another security-focused release. The UniFi Protect G4 Bullet Camera enters with a familiar design, rocking a ball joint mount and spherical enclosure. Alongside being able to adjust framing with 3-axis of adjustment, there’s added water resistance to install this camera anywhere.

G4 Bullet packs a 4MP sensor capable of delivering 1440p recordings to your UniFi Protect setup. On top of an integrated microphone, it also has a built-in infrared LED ring that offers night vision. From personal experience with other cameras, this actually works pretty well for monitoring activity at night. So it’s a nice inclusion at the price compared to some of the more affordable offerings. 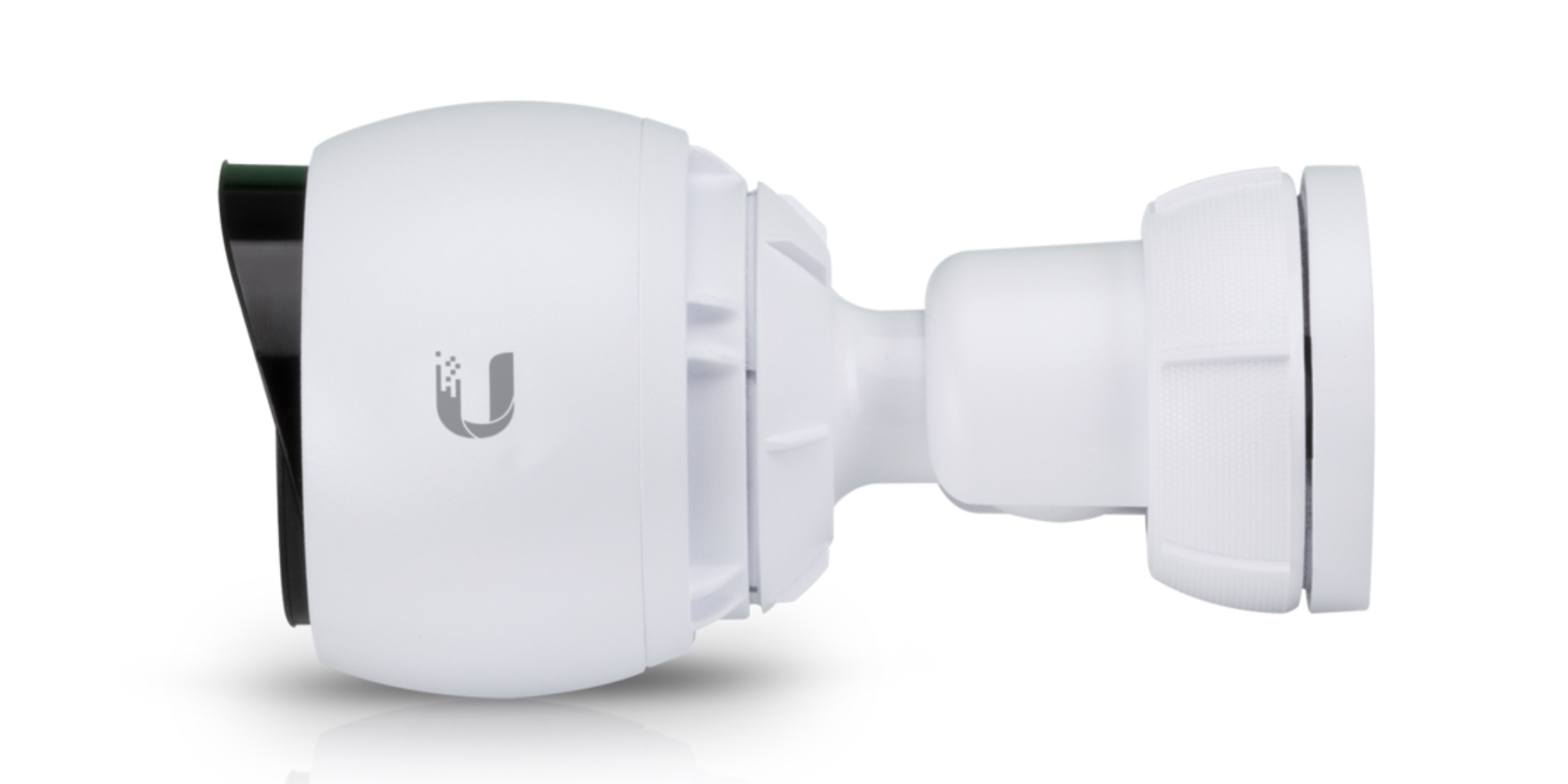 Though like many of its brethren, the new unveil packs 802.3af PoE support for power. So you’ll be able to wire it into an existing setup as long as you have a free PoE port to spare. You’ll also need to have the Protect capabilities in your UniFi setup from either a Cloud Key or the new NVR.

Ubiquiti is launching its new UniFi Protect G4 Bullet Camera with a $199 price tag. It’s currently available from the brand’s online storefront, but has been going in and out of stock. That’s much more affordable than its higher-end G4 Pro equivalent, which packs a similar design and 4K visuals. But if that premium picture quality isn’t necessary, this is a solid offering at the price.

Lately Ubiquiti has been putting a lot of emphasis on its UniFi Protect lineup, which is great to see for anyone looking to get in on the security action. I’ve been using the brand’s gear for over a year now, and still have plenty of good things to say. The addition of a more affordable camera that breaks out of the entry-level category certainly stands out, especially compared to the features and price of Ubiquiti’s other models.