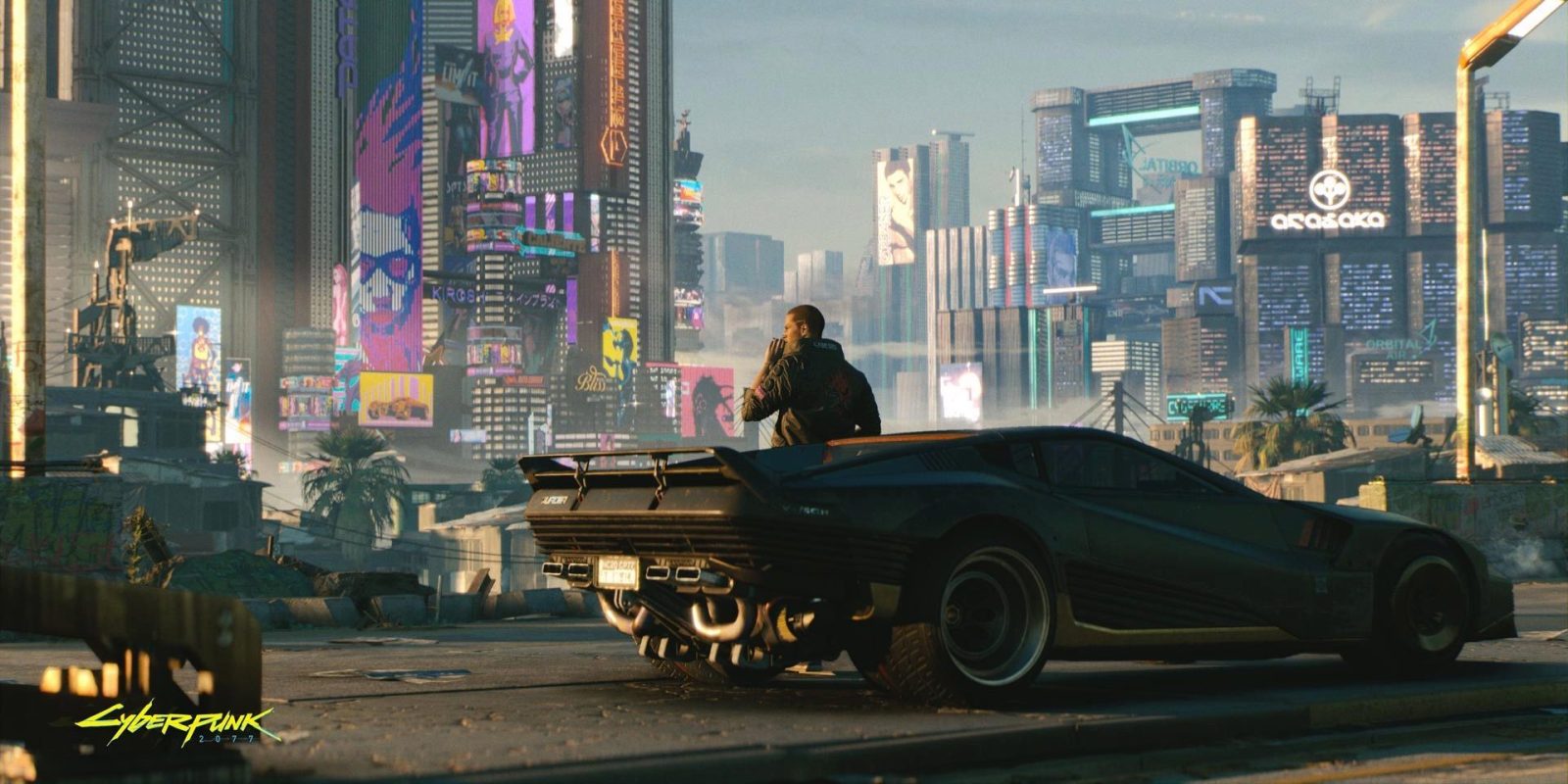 Today we are getting a new trailer, details, and Cyberpunk 2077 gameplay as part of CD Projekt Red’s scheduled E3 replacement showcase. When E3 was canceled it was a tough pill to swallow for gamers everywhere, but that has made way for a series of arguably even more focused showcases from Sony, EA, and Microsoft thus far. Today’s Night City Wire event is a very highly-anticipated new look at what is easily one of the best games still remaining for current generation hardware. Head below for a closer look and more information on Cyberpunk 2077.

Night City Wire is scheduled to run for about 25-minutes with a new  Cyberpunk 2077 gameplay reveal, as well as a new trailer, and some developer commentary on as of yet unknown in-game mechanics. One such feature is known as Braindance, which is some kind of digital recording of an individual’s experience the user can stream directly into their neural systems using something known as a BD player. And we are learning all about how this plays into the experience of Cyberpunk 2077 today, among much more.

First up, we are getting a brand new trailer. “The city of endless possibility,” is the tag line that starts things off. We are seeing a mostly montage style look at many aspects of the city, a quick look at the badlands (essentially the game’s seventh district or region) outside of the city, and even more of the game’s weaponry in action. However, this trailer contains footage only from the game’s prologue or the “first few quests.”

The “Badlands” is a “dead, dried out” desert-like space surrounding Night City and inhabited by the Nomads gang. It provides a different type of open-world content with plenty of open space to really put your foot down on the game’s vehicles.

Cyberpunk Edgerunners has now been officially unveiled. Development studio Trigger is working on Cyberpunk Edgerunners with CDPR — a standalone anime coming to Netflix. It is set in the same universe but has completely new characters and narrative separate from the game. It’s coming in 2022.

Here’s more details on braindance from the pen and paper game Cyberpunk 2077 is based on:

Braindances are digital recordings of a person’s experience. The viewer can stream a braindance directly into his neural system via special brain augmentations, called a BD player. Braindances allow the viewer to experience all brain processes registered, including emotions, muscle movements and all stimuli perceived by the recording person.

Users can feel the other person’s pain, other emotions, and more. There’s a full editor mode players can rewind and fast forward through the memories, or even pause it. It looks as though it’s mostly used for clandestine information gathering and things of that nature and almost feels like a real-time detective mode players can use on quests, a “key-hole into the lives of the people of Night City.”

Official uploads for each of the elements presented in today’s showcase will be available shortly and found in this post.

After confirming backwards compatibility (current generation users will get the PS5/Xbox Series X version free), the game was once again delayed to November with CDPR citing polish and big fix reasons. You can read all about those details right here.

Cyberpunk 2077 is releasing on PlayStation 4, Xbox One, and Windows PC come November 19, 2020. A version of the game is also coming to Stadia at a later time. Pre-orders are now live on Amazon and be sure to check out the amazing Xbox One X Cyberpunk 2077 special edition.

In case you missed it, here’s everything you need to know from EA’s E3 replacement event, Sony’s PS5 showcase, and all of today’s best game deals.