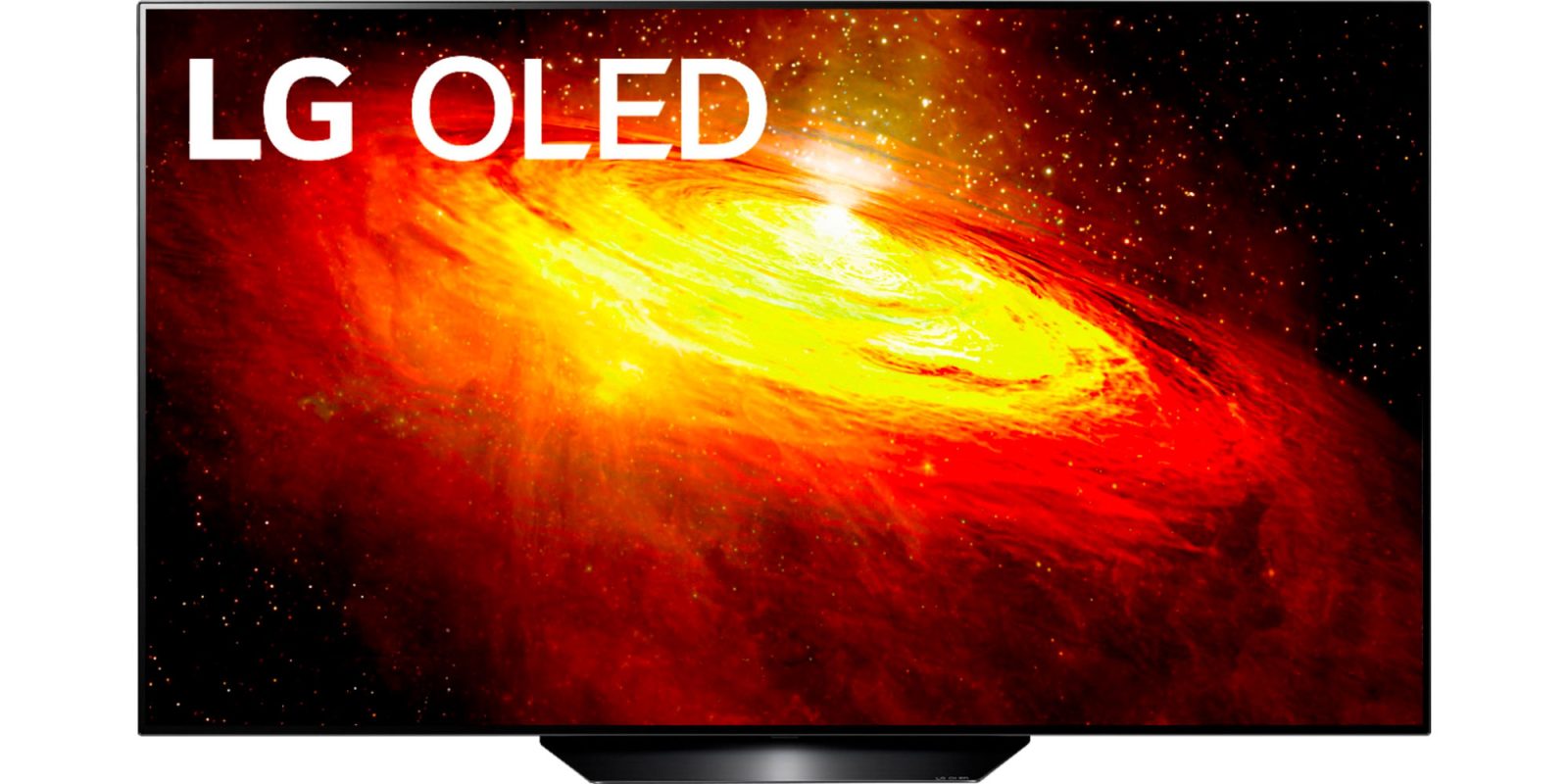 Amazon is offering the 2020 LG 55-inch 4K Dolby Vision AirPlay 2/HomeKit-enabled Smart OLED UHDTV for $1,299.99 shipped. Originally released at $1,600, most retailers have it on sale for $1,500 right now and today’s pricing is the lowest that we’ve tracked all-time. This is LG’s latest and greatest when it comes to OLED TVs and comes jam-packed with features. You’ll find AirPlay 2 and HomeKit built-in, alongside both Alexa and Assistant compatibility. Dolby Vision, Dolby Atmos, Cinema HDR, and Filmmaker Mode are also in play to give you an experience you used to have to go to the theater for. Plus, with NVIDIA G-SYNC and a native 120Hz display, this TV is ready for high-end gaming as well as high-speed sports. Ratings are still rolling in, but LG is well-reviewed at Amazon. Learn more about LG’s 2020 OLED TVs in our announcement coverage.

Now, if you’re alright with ditching OLED, AirPlay 2, HomeKit, and G-SYNC, we’ve got just the TV for you. TCL’s 65-inch 4K Dolby Vision Smart UHDTV is available on Amazon for $580 shipped. Coming in at 10-inches larger than today’s lead deal, you’re still getting a cinema-style experience thanks to Dolby Vision, though you’ll lose out on the higher-end features that LG offers.

However, Hisense has a 50-inch 4K Smart UHDTV that’s available for $350 shipped right now. Coming in at $70 below its normal price, Android TV provides smarts so you can watch Netflix, Google Play, Disney+, and more all without an external streaming device.

Get this deal
$1,500+ $1,300
You’re reading 9to5Toys — experts digging up all the latest technology and lifestyle deals, day after day. Be sure to check out our homepage for all the latest news, and follow 9to5Toys on Twitter, Facebook, and LinkedIn to stay in the loop. Don’t know where to start? Check out the best Apple deals, our daily podcast, and subscribe to our YouTube channel