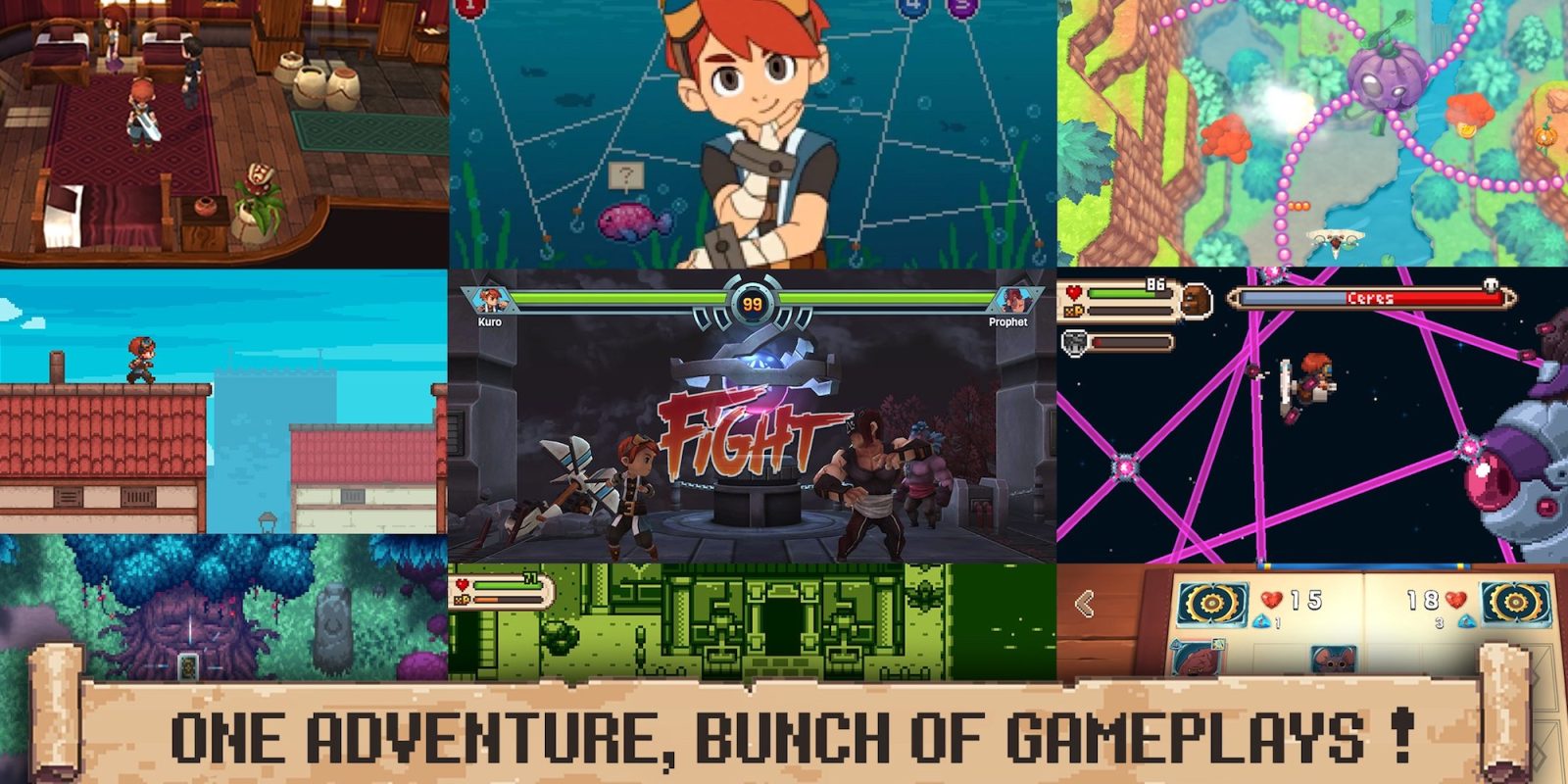 While deals on LG’s unlocked G8 ThinQ and the Galaxy Note 10 Lite are still live, today we spotted Motorola One Hyper among other models from $130. Along with a notable TicWatch Gold Box sale from $200, the Moto 360 Wear OS Smartwatch is now at a new all-time low as well. While even lower prices are now available on Samsung Galaxy S6/5e tablets, this morning also saw a pair of Google Home Minis available from just $35 shipped.

Onboard on an epic RPG adventure of more than 20 hours through video games history filled with a ton of funny classical games references. From 2D RPG, through 3D vs fight to a shooter, a trading card game and more you’ll get your fill of jumping from a game genre to another, never bored. Evoland 2 is not only one game but many, backboned with a story that will make you travel through time, discovering different art styles and video gaming technology.