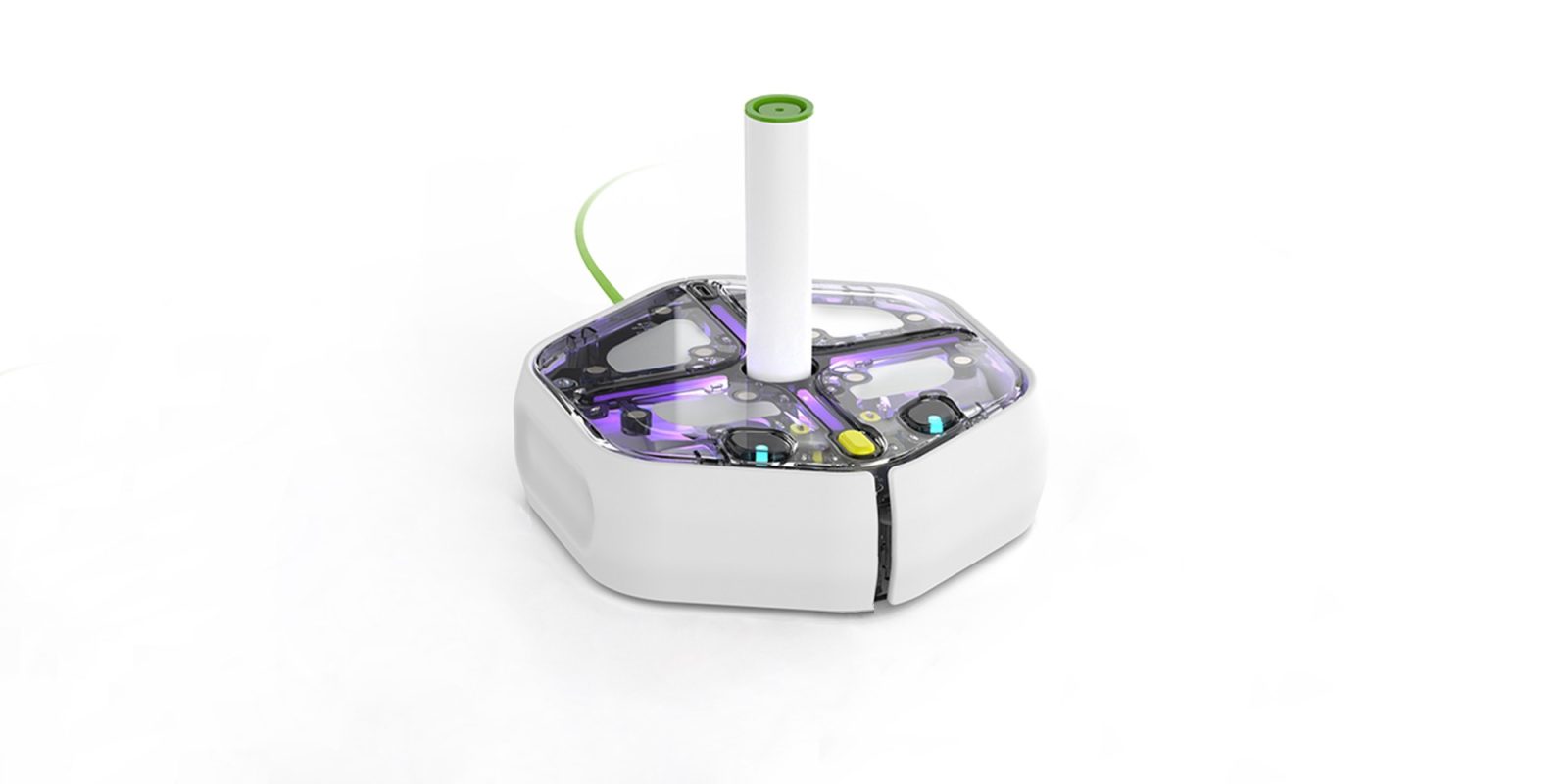 From Wonder Workshop to Kano, there’s a wide variety of coding robots and sensors on the market now. iRobot is a company that has the perfect name for this product category, and today it’s doubled-down its efforts with a coding robot that’s more 35% more affordable than the unit that preceded it. The release of iRobot Root rt0 is timed well as it’s being marketed as a solution that brings “classroom learning into the home.” Notable abilities surrounding Root rt0 include drawing, making music, and exploration. Continue reading to learn more.

The new iRobot Root rt0 boasts two-wheels that can scoot it across flat surfaces. A total of 20 sensors allow it to “drive, draw, detect touch, light up, and play music.” As with many other coding robots, Root adopts Swift as its primary language, but iRobot has promised the ability to show Python and JavaScript code at a later date.

A new Brick Top accessory has also been announced and it lets users tweak the form-factor of rt0 or rt1. Examples include a mobile catapult, robotic arm, glowing rocket ship, roaming music DJ, and much more. This new addition attaches to Root via magnets, making it a cinch to add. 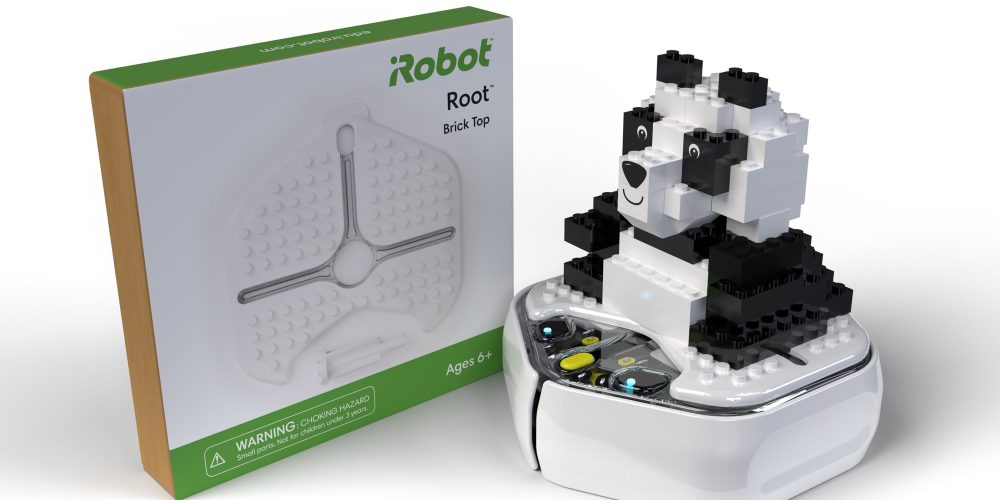 “Coding has become a 21st century skill as fundamental to learning as reading, writing and math,” said Colin Angle, chairman and CEO of iRobot. “Our vision is to provide a way for children of any skill-level, from pre-readers to experts, to learn to code. By offering two versions of Root – a lower-cost version for those seeking quality STEM robots at-home, and the original Root for more holistic in-classroom settings – iRobot can make learning to code more accessible to educators, students and parents.”

Pricing for iRobot Root rt0 starts at $129 and the unit is available for order on the company’s website right now. No official Amazon listing yet, but we’re hopeful as iRobot has a large storefront and its debut there will arguably help it find a bit more of the coding robot spotlight.

While not as affordable as something like Kano’s Motion Sensor Kit, iRobot’s latest coding bot does considerably lower the cost when compared with Root rt1. It’s not incredibly affordable, but wireless connectivity and control from either iOS or Android devices do make it a solution that should be easy to operate for just about anyone.

Given just how well-known iRobot is for its Roomba robotic vacuums, it’s a bit of a bummer that no form of suction capabilities can be found here. It’s something it can always add in future models, until then, iRobot’s implementation of 20 sensors should keep coders busy.