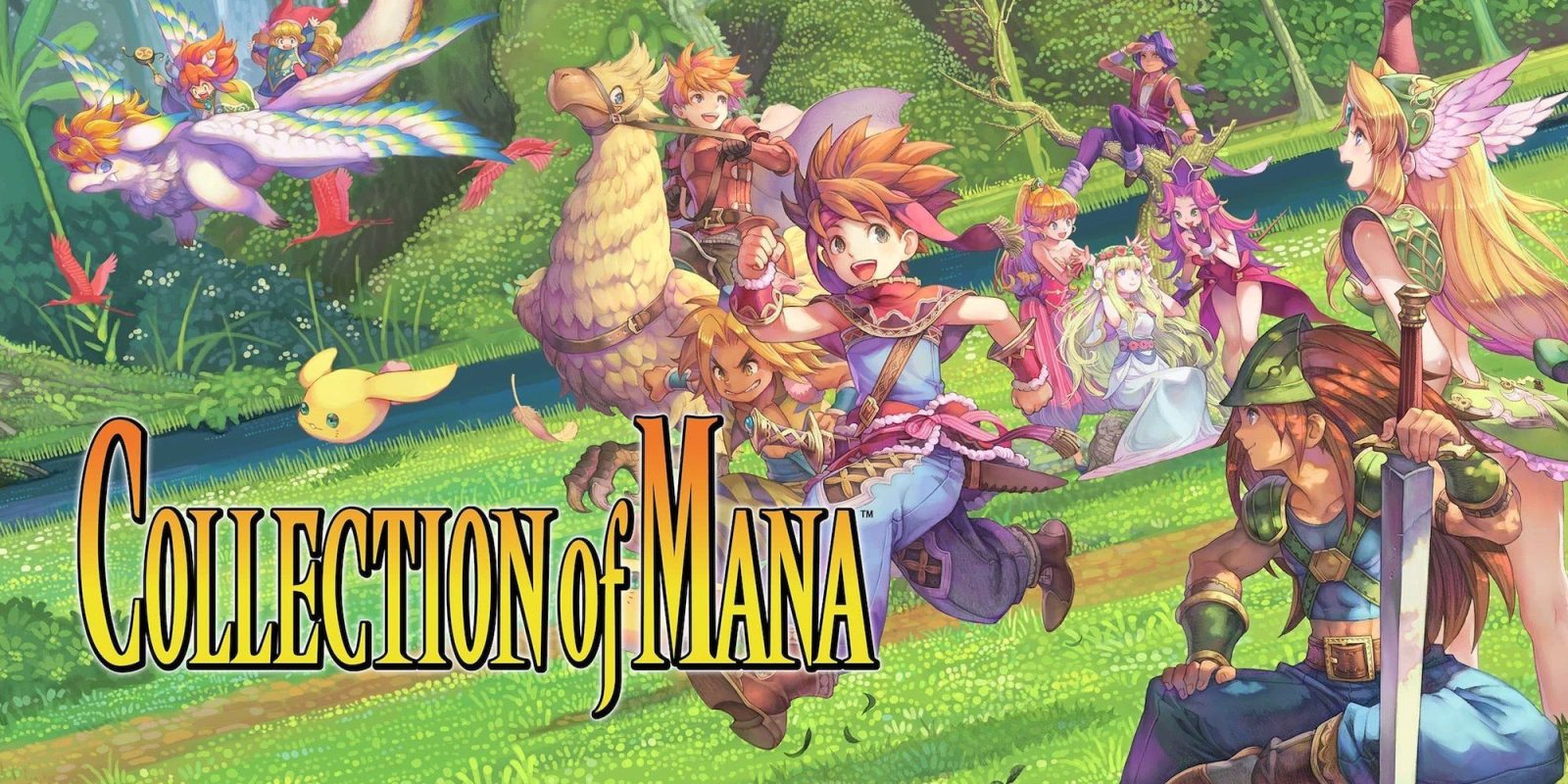 We have now spotted a number of notable game deals via the Nintendo eShop. Alongside an ongoing Blizzard publisher sale, we are tracking a number of notable Square Enix deals including the Final Fantasy series and much more. This is a great time to add some discounted digital deals to your Switch library without having to leave the couch. The deals start from $4 and you’ll find all of our top picks down below the fold.

The Nintendo deals don’t stop there though. Along with all of this morning’s Nintendo Switch game deals, we spotted the Neon Green and Pink Joy-Con for $69 today as well as a host of cases, bags, and controllers from $10.

On the news side of things, here’s everything from last week’s Nintendo Direct presentation, the upcoming Animal Crossing summer update and the New Pokémon Snap game.

More on the Collection of Mana:

From $4
You’re reading 9to5Toys — experts digging up all the latest technology and lifestyle deals, day after day. Be sure to check out our homepage for all the latest news, and follow 9to5Toys on Twitter, Facebook, and LinkedIn to stay in the loop. Don’t know where to start? Check out the best Apple deals, our daily podcast, and subscribe to our YouTube channel