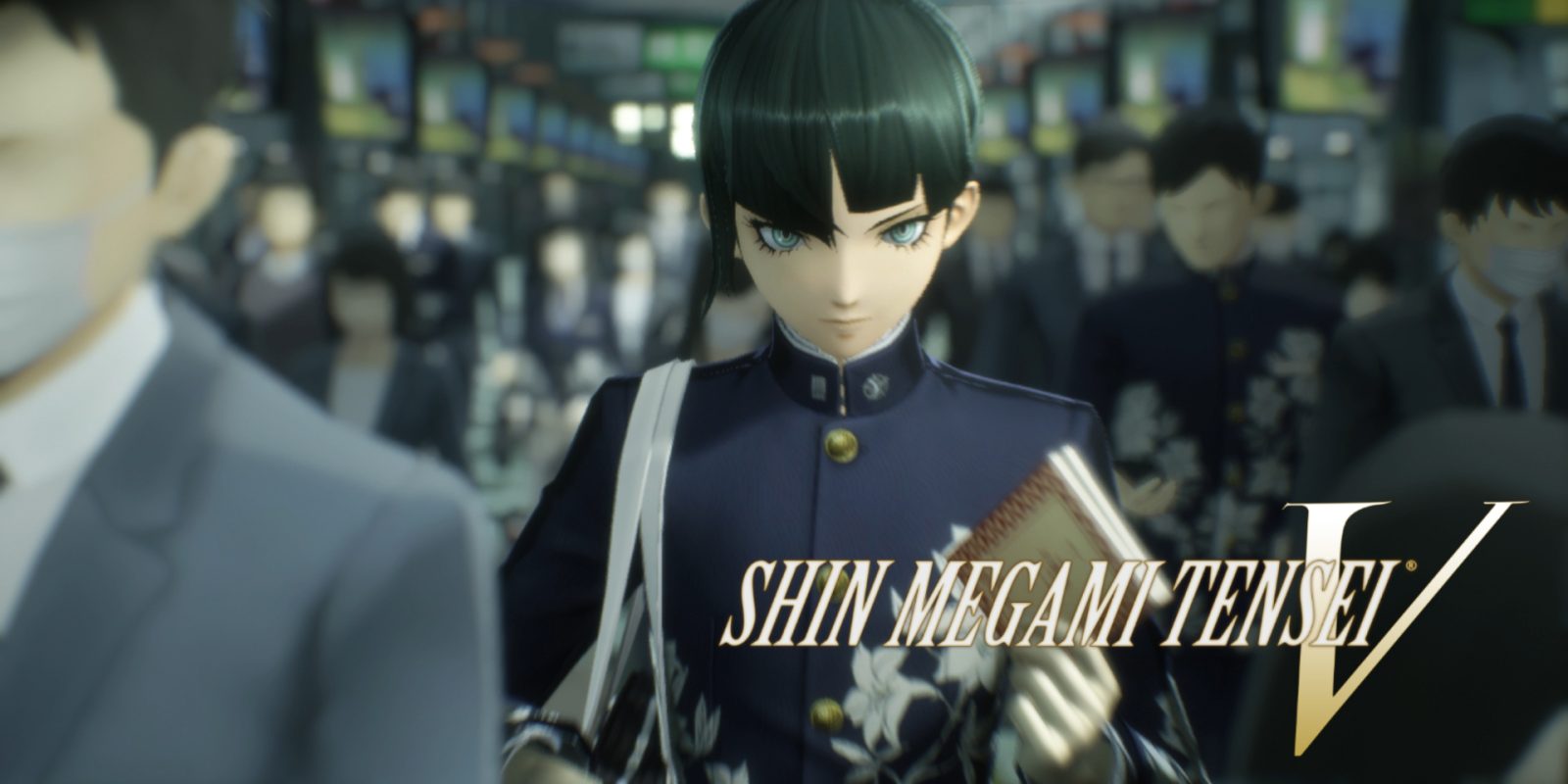 As part of the ongoing E3 replacement Summer Games Fest, we were graced with a mini Nintendo Direct presentation this morning. While we didn’t get to see any more of the upcoming Zelda Breath of the Wild sequel, today’s partner event focused on some third-party releases as well as ATLUS’ upcoming Shin Megami Tensei titles for Switch. Head below for a closer look at today’s mini Direct and everything that got announced.

Today’s mini Nintendo Direct presentation is actually the first in an ongoing series of partner-focused presentations the company is organizing. After unveiling its incredible new NES cross over project with LEGO and the addition of Donkey Kong Country to its SNES library this month, Nintendo has now released new details on upcoming Shin Megami Tensei games, Cadence of Hyrule, the new WWE 2K Battlegrounds 2D fighting game, and much more. Feast your eyes on today’s presentation and all of the most notable announcements below:

Shin Migami Tensei V is the next numbered sequel in the series and is coming exclusively to Nintendo Switch, according to today’s mini Nintendo Direct. The role-playing game is set as “order itself has crumbled and chaos reigns over all.” Shin Megami Tensei V will have a “simultaneous global launch” on Nintendo Switch in 2021. 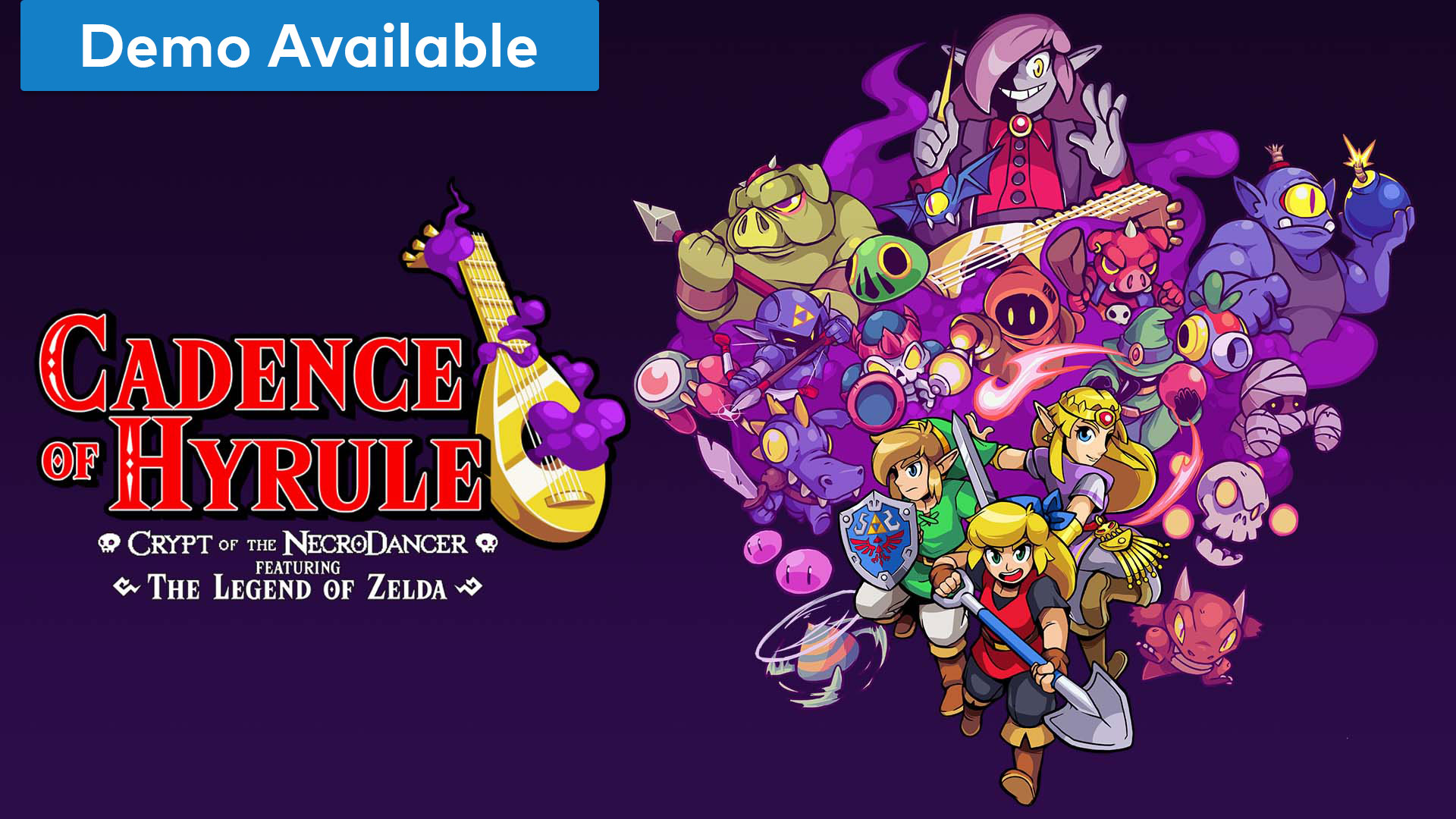 After Nintendo tapped the Cadence of Hyrule devs to create a Zelda cross over game — Cadence of Hyrule — it was only a matter of time before we saw some new content added to the experience as part of the deal. And that is today. Nintendo unveiled the game’s season pass with three new paid DLC packs including five new playable characters, 39 additional songs, and a new story-based add-on pack. The first pack is available starting today via the eShop. Here’s more details from Nintendo: 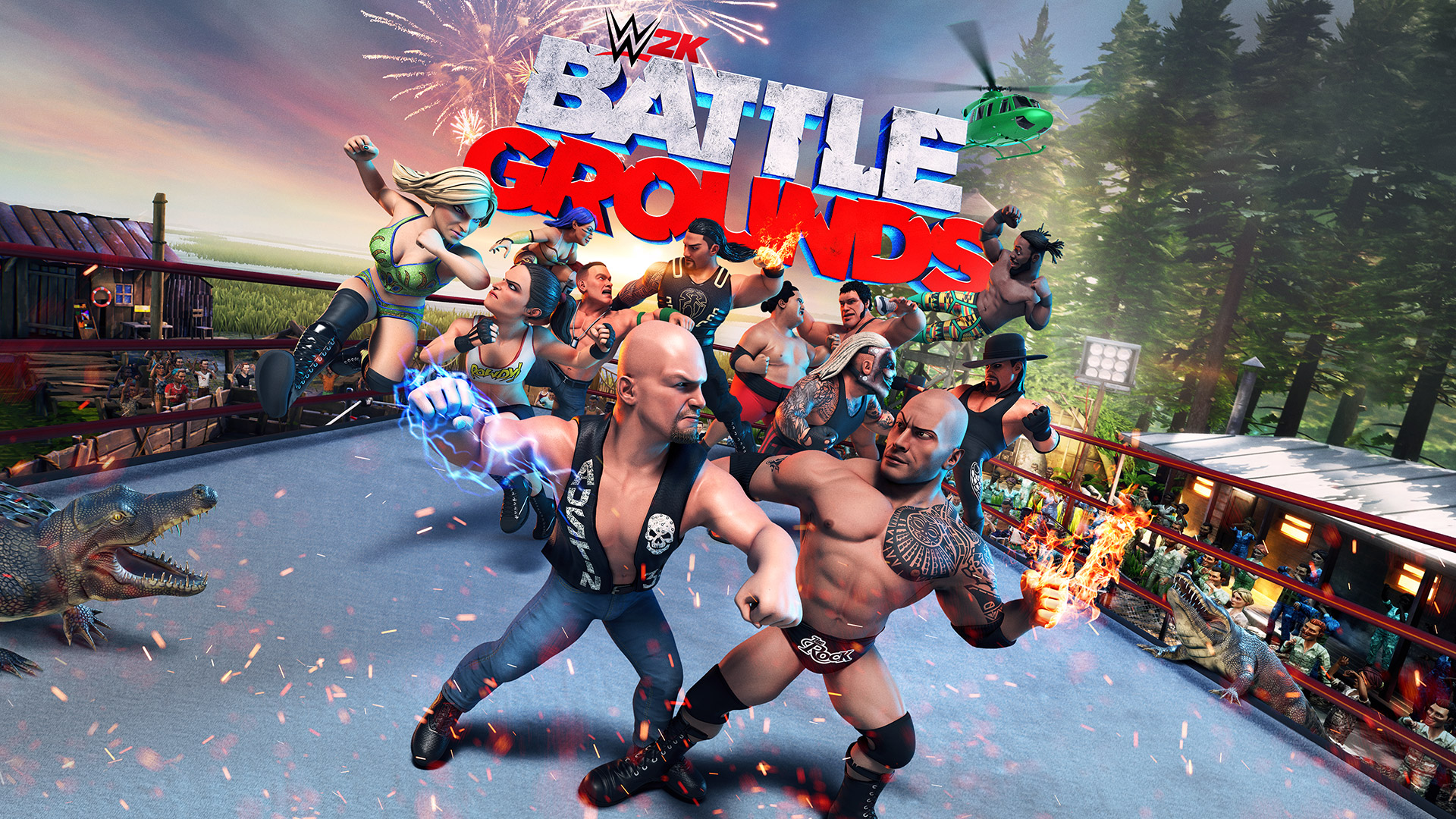 Rogue Company is described as a “stylish new shooter” for Nintendo Switch. First Watch Games’ new online multiplayer third-person shooter features competitive and casual game modes as well as AI opponents and mid-match teammate revival. It supports cross-platform play with cross-saves and you can get an even closer look in the PlayStation reveal trailer.

Expected for release later this year on September 18, WWE 2K Battlegrounds looks to be a sort of arcade-style, almost Smash Bros-like take on the wrestling formula. The new 2D “over-the-top, in-your-face arcade action” features loads of WWE superstars and legends along with “pick-up-and-play multiplayer.”

The world of WWE is your battleground with all-new, over-the-top, in-your-face arcade action, as your favorite WWE Superstars and Legends battle it out in outlandish interactive environments. Both casual gamers and long-time wrestling fans will love the easy.

Swing by this morning’s games roundup for all of today’s best Nintendo Switch deals including the new Paper Mario game. Nintendo also unleashed a series of new summer sales recently and be sure to check out the free Print and Play Nintendo Animal Crossing activity sheet.