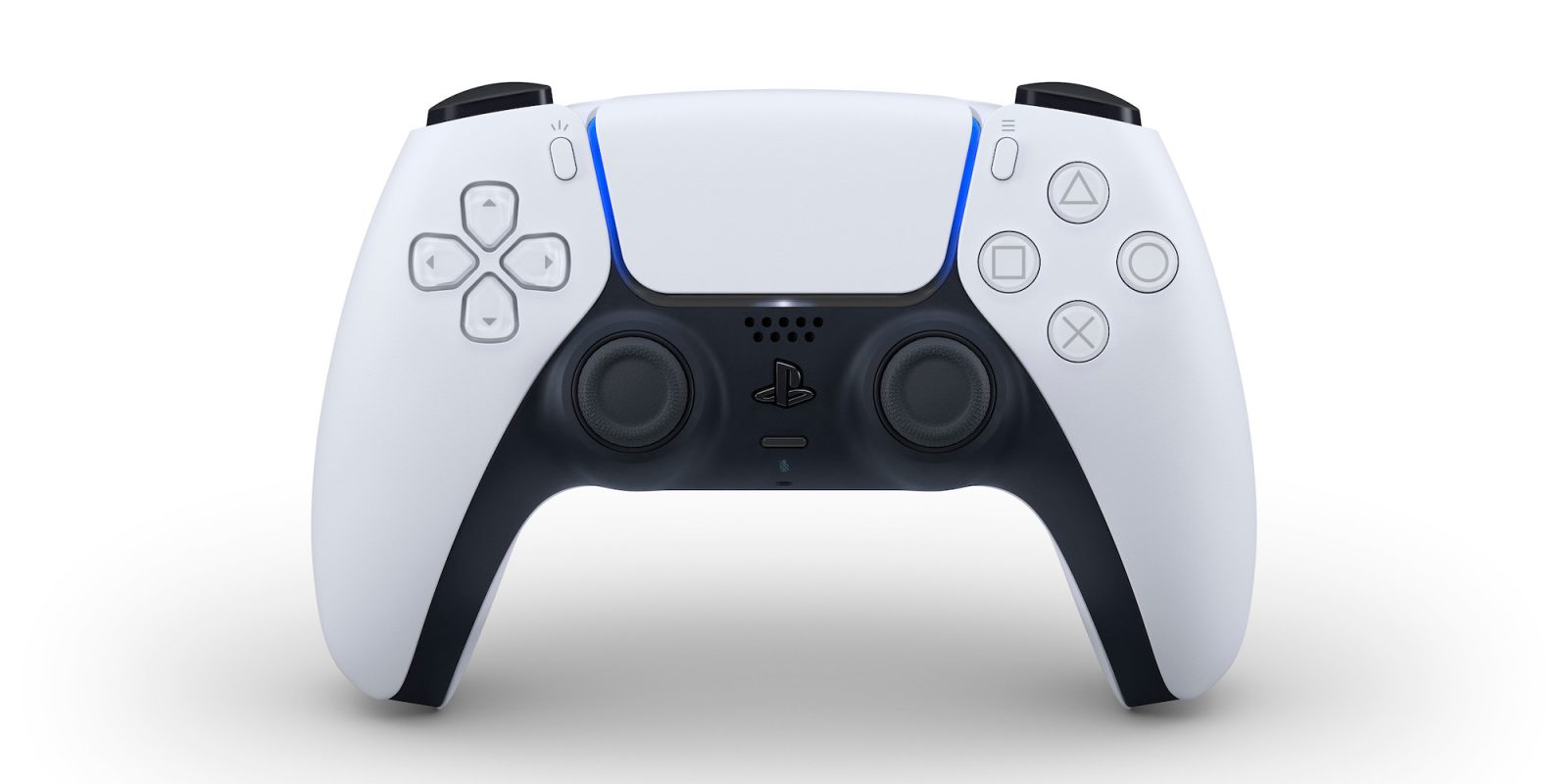 Today we are getting another good look at the PlayStation 5 controller. The new DualSense gamepad is helping to usher in the next generation of gaming with a series of technological advancements over the DualShock 4 predecessor, along with a two-tone color scheme to match the futuristic design of PlayStation 5. Today’s presentation should be the first time we really get to see the controller in action after Sony unveiled it months before the actual console. Head below for more details and to watch today’s PlayStation 5 controller presentation.

While E3 and other major gaming conventions getting canceled was a tough pill to swallow, especially as the new generation approaches, we have been getting a steady stream of announcements anyway. One might argue that due to the somewhat fragmented unveil schedule the gaming industry is experiencing right now, we are actually getting more gaming spread throughout the summer. It’s hard to say if we would have even gotten today’s Geoff Keighley-hosted DualSense presentation at all, or in the same capacity, had this not been the case. Either way, new details on the DualSense PlayStation 5 Controller are coming down the pipeline right now:

Today at Noon ET / 9 am PT, join Geoff Keighley for a first look (and play) of the DualSense Controller for PlayStation 5 (PS5).

The DualSense PlayStation 5 Controller features a number of serious enhancements including adaptive triggers. These new shoulder buttons are designed with a sort of extra resistance in order to mimic on-screen actions like pulling a bow back or driving through muddy terrain. Along with the new haptic feedback, it also sports a built-in microphone array so you can “easily chat with friends without a headset,” and a new Create button we are expecting get more details on later (possibly today?).

Hit up our reveal coverage for more details and we will update this post as new information hits today.

Here’s all of the new PS5 games Sony unveiled last month, a series of new indie titles, and details on the PlayStation 5 disc-less digital edition. While rumors suggested there were initially problems with the manufacturing process on PS5, it looks like things are moving ahead full steam now. Here are the best ways to ensure you nail a pre-order when the time comes.

This is one of the best prices of the year on PlayStation Plus memberships, and here’s all of today’s best game deals.