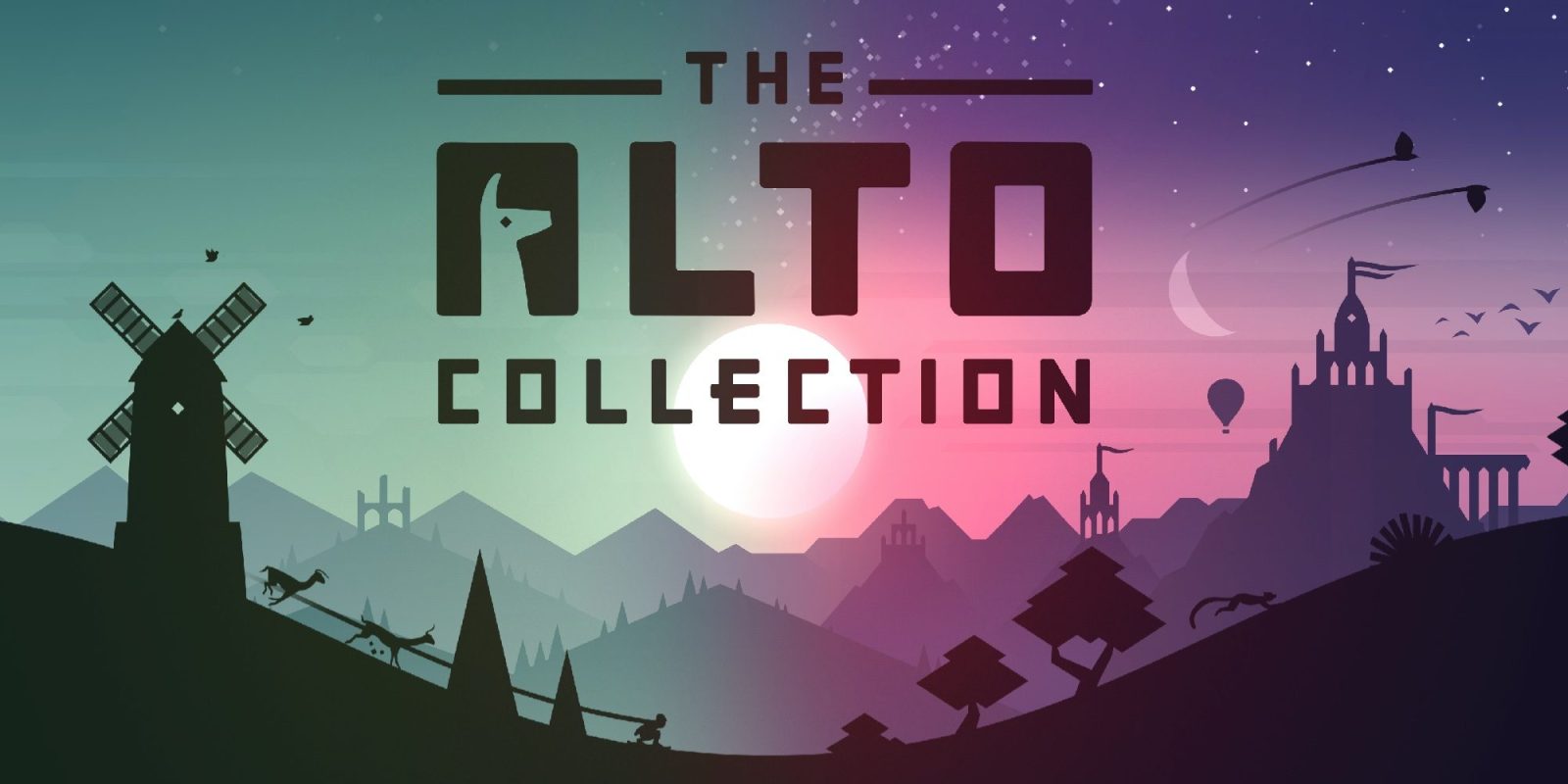 You can download the new Alto Collection for free via the Epic Games Store. The endless runner-style snowboarding and sandboarding games are some of the best mobile games out there. Just recently ported to consoles earlier this month, you can now play both of the games this collection holds for free on PC for the next week. Head below for of all the details.

While the battle rages on between Apple and Epic over Fortnite in-app purchases, the new Alto Collection hit the Epic Games Store’s freebie section alongside Remnant: From the Ashes. Earlier this month, developer Snowman announced the PlayStation 4, Xbox One, Nintendo Switch, and PC ports of its hit mobile titles. But the PSN and digital Xbox listings will run you $10 (much like the regular PC price), while we are still waiting on the Nintendo Switch release date.

As we mentioned in our launch coverage, the new Alto Collection contains 2016’s Alto’s Adventure and the follow-up, Alto’s Odyssey. Both games generally fall into the endless runner category, but in the best way possible. The tranquil atmosphere and audio these games display are some off the best features. Players can perform tricks across the procedurally-generated environments while the sequel introduced a number of additional gameplay elements like wall riding and bouncing scores objects in your surroundings.

Along the way, you’ll pull off daring backflips, grind over rooftops and leap over vast chasms as you journey to discover what mysteries lie beyond the horizon.

The free version includes “full access to both Alto’s Adventure and Alto’s Odyssey, including over 120 levels, 360 goals, 7 unique characters, and a workshop full of upgrades.”

You can score the Alto Collection for free right here, alongside Remnant: From the Ashes, from now through August 20, 2020 at 11 a.m. ET. If you don’t already have one, all you need to do is make a free Epic Games Store account, install its game launchers, and you’ll be able to sandboard all week long for nothing.

While the new Alto Collection contains a pair of extremely popular games many mobile players will have already experienced. Most of them certainly haven’t seen this thing represented on a giant display with high-end audio either, not to mention gamers that just don’t dig into the mobile stuff. And now you can score Alto Collection for free on PC to give it a try before dropping the regular $10 price tag it will jump back up to later this month.