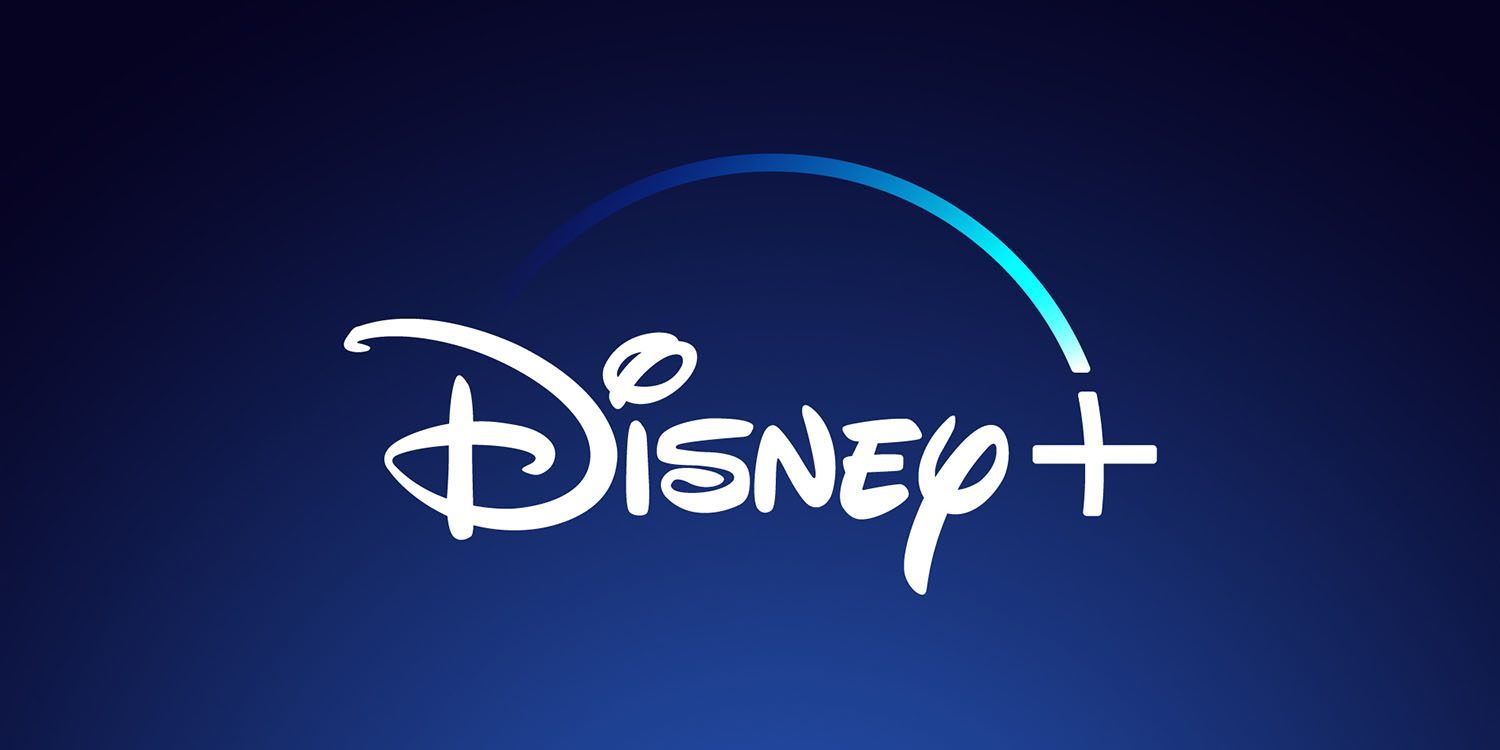 Nearly a year ago when Disney+ first hit the airwaves, the demand for easy access to iconic films was already high. Fast forward in the midst of a global pandemic and streaming numbers have flown off the charts as much of the globe has been locked inside. Verizon’s promotion that included a free year of Disney+ for certain customers was set to end in a few weeks. But today, Verizon announced that it would be offering up a new bundle that includes Disney+ along with Hulu and ESPN Plus at no extra charge. Full details can be found below.

Beginning August 20, Verizon’s Play More and Get More Unlimited subscribers will be able to take advantage of this new promotion, according to a new report. That is, if you’re a new customer, you’ll be able to bring Disney+, Hulu, and ESPN Plus home as part of your plan.

Existing customers that are already in the midst of a year free trial of Disney+ with Verizon can add the other two streaming services to the mix for $6 per month.

Like usual, the three services will be paired up for $12.99 when any of these 1-year trials conclude.

“Consumers are entertaining themselves more from home, and the options out-of-home entertainment are more limited. They’re more value-conscious.”

Here’s a full breakdown on pricing: Verizon’s Get More Unlimited plan starts at $55 per line with the option of adding up to four lines. That includes the trio of streaming services along with access to an Apple Music Unlimited family plan.

Going with Play Unlimited from $45 per line also delivers the Disney+ bundle but you’ll be limited to just 6-months of Apple Music. With Apple’s streaming service typically going for $15 per month for unlimited family streaming, upgrading to the costlier package does technically help you save.

There certainly is a lot to like on the surface of Verizon’s expanded partnership with Disney+. But a deeper dive reveals that it may not be the best deal for everyone.

If you are a heavy data user, say, a frequent streamer of these services while away from Wi-Fi, then going the unlimited route may be the best bet.

However, if you find yourself at home frequently these days, like many of us do, then going with a lower-cost plan and buying the Disney+, ESPN Plus, and Hulu bundle separately may be a good idea. You’d also need to take into account whether Apple Music is in the mix, as well.