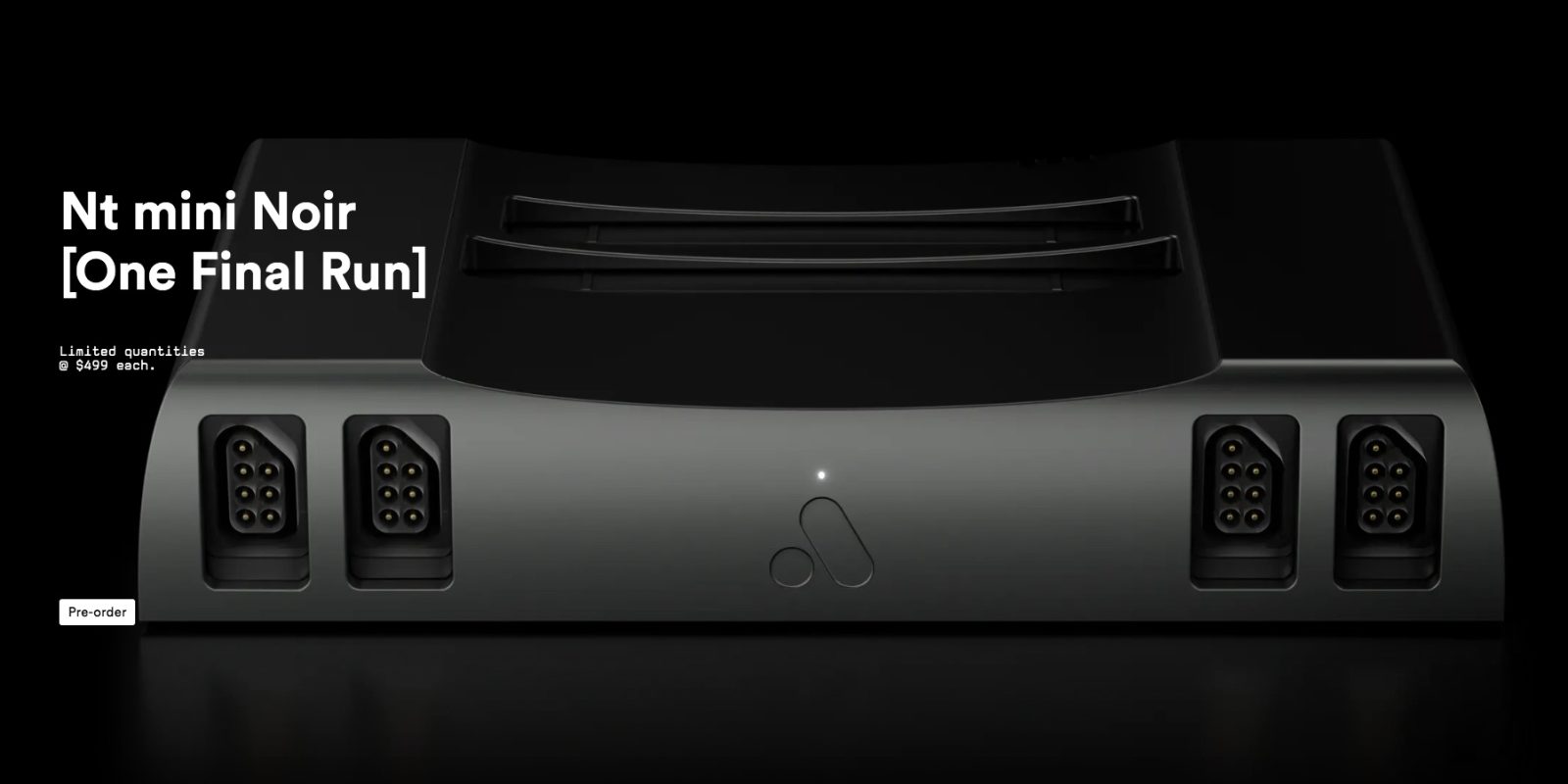 The best way to play NES cartridges (and Famicom too) is coming back for another limited run. Analogue is a company that has been providing the retro gaming community with some of the most high-end alternatives to original consoles for years. After Super Nintendo and SEGA Genesis systems, as well as an upcoming Pocket handheld that plays Game Boy titles, the company is bringing back its metal NES console for one last run in limited edition form. Head below for all the details. END_OF_DOCUMENT_TOKEN_TO_BE_REPLACED 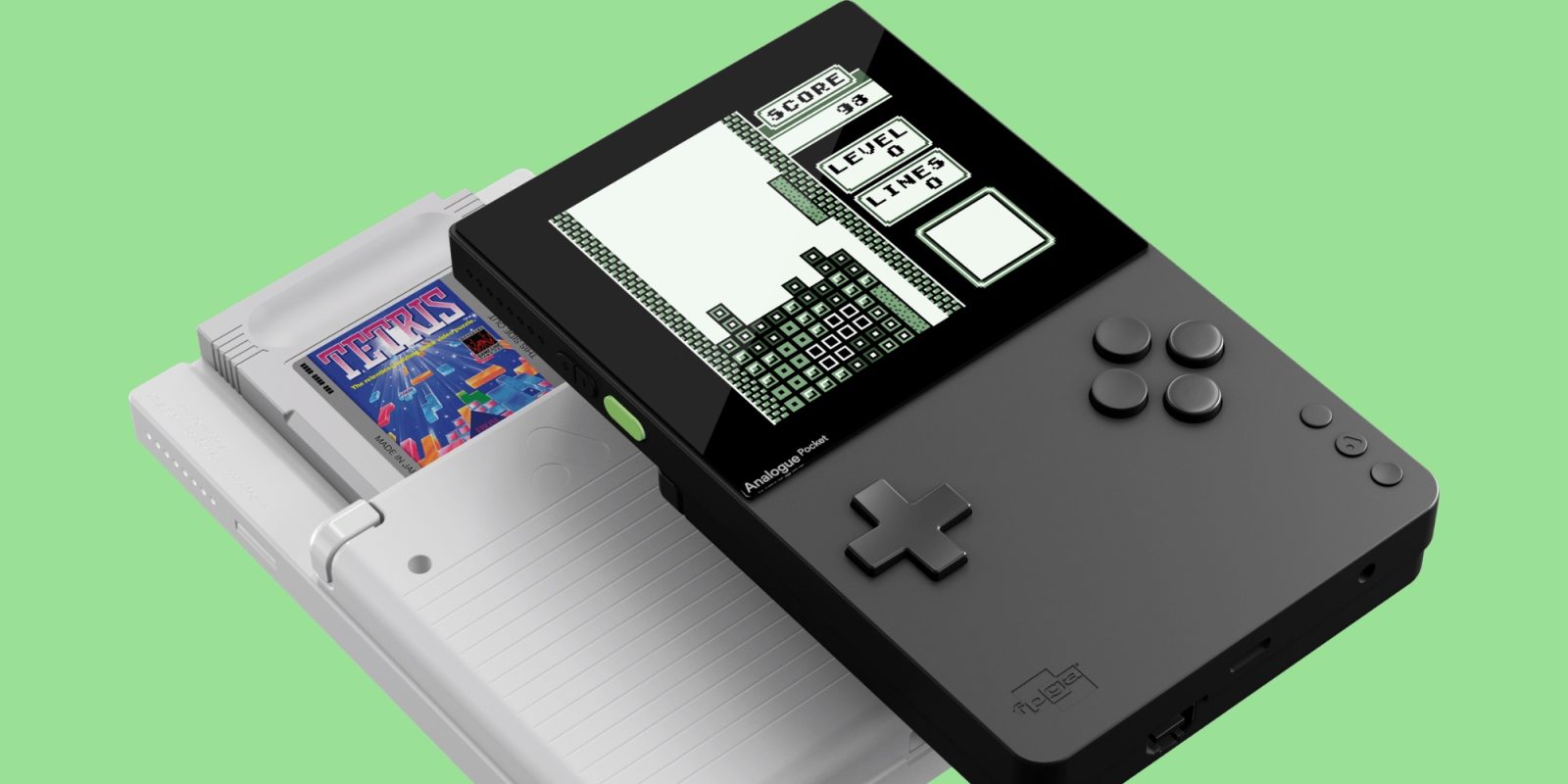 While there has been no short supply of ways to enjoy retro console release lately, the same can’t be said for handheld blasts from the past. Everyone from Nintendo to Sega and more all focus on their TV-centered experiences, leaving hits like the Game Boy high and dry. Today Analogue is looking to change that with the release of Pocket, its latest refreshed gaming device that can even play first-party cartridges. Head below for all of the details.

END_OF_DOCUMENT_TOKEN_TO_BE_REPLACED 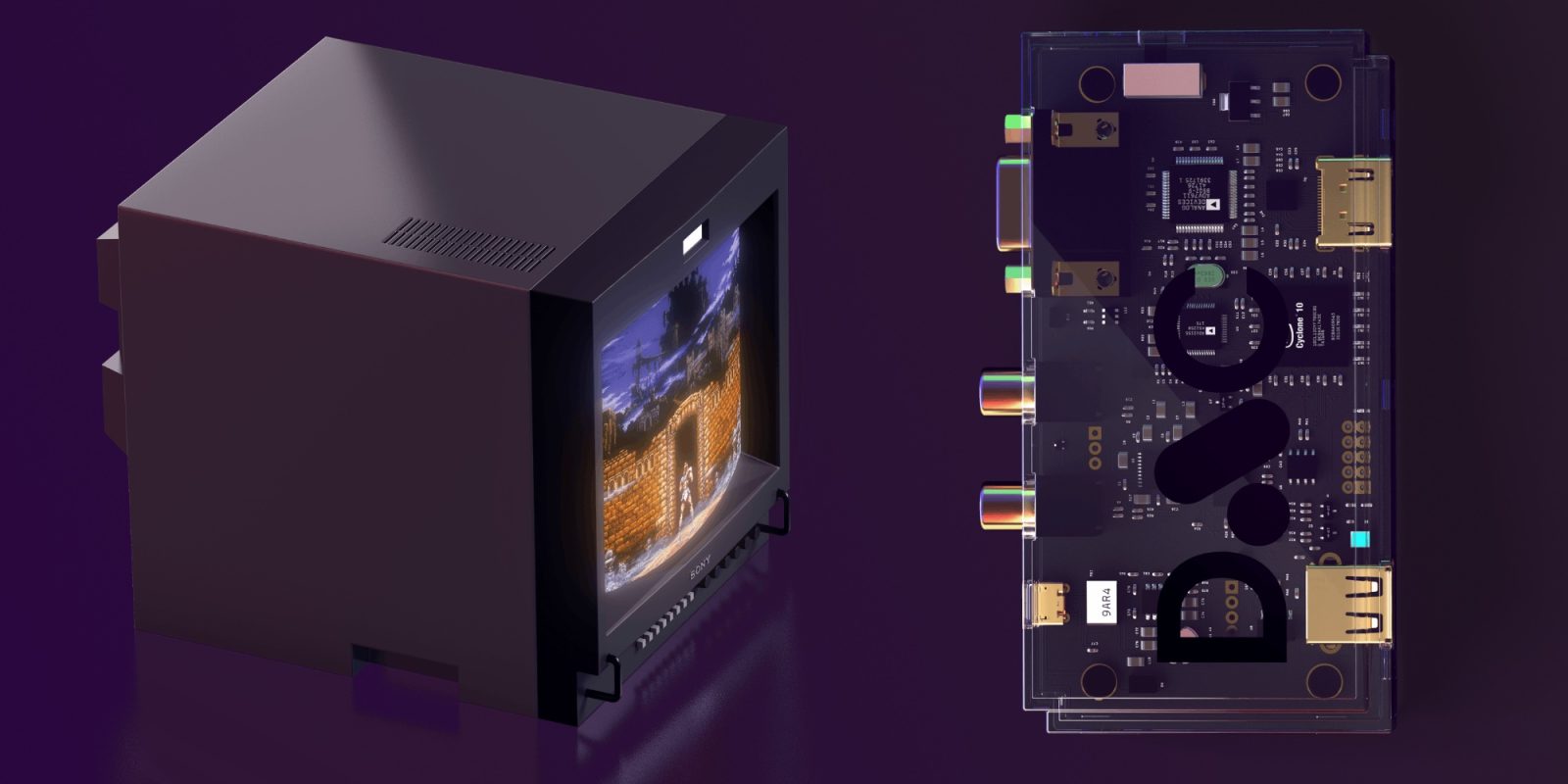 Ways for gamers to enjoy nostalgic titles have been in anything but short supply recently. No matter which company or publisher you look at, odds are that there will be a retro remake that will transport you back to your childhood or college years. The folks at Analogue have managed to stand out from the pack of releases by offering fresh takes on new versions of consoles from the 1980s and 90s. Now the company is back with its latest release, the Analogue DAC, which allows you to pair its modern console clones with a CRT TV and more.

END_OF_DOCUMENT_TOKEN_TO_BE_REPLACED 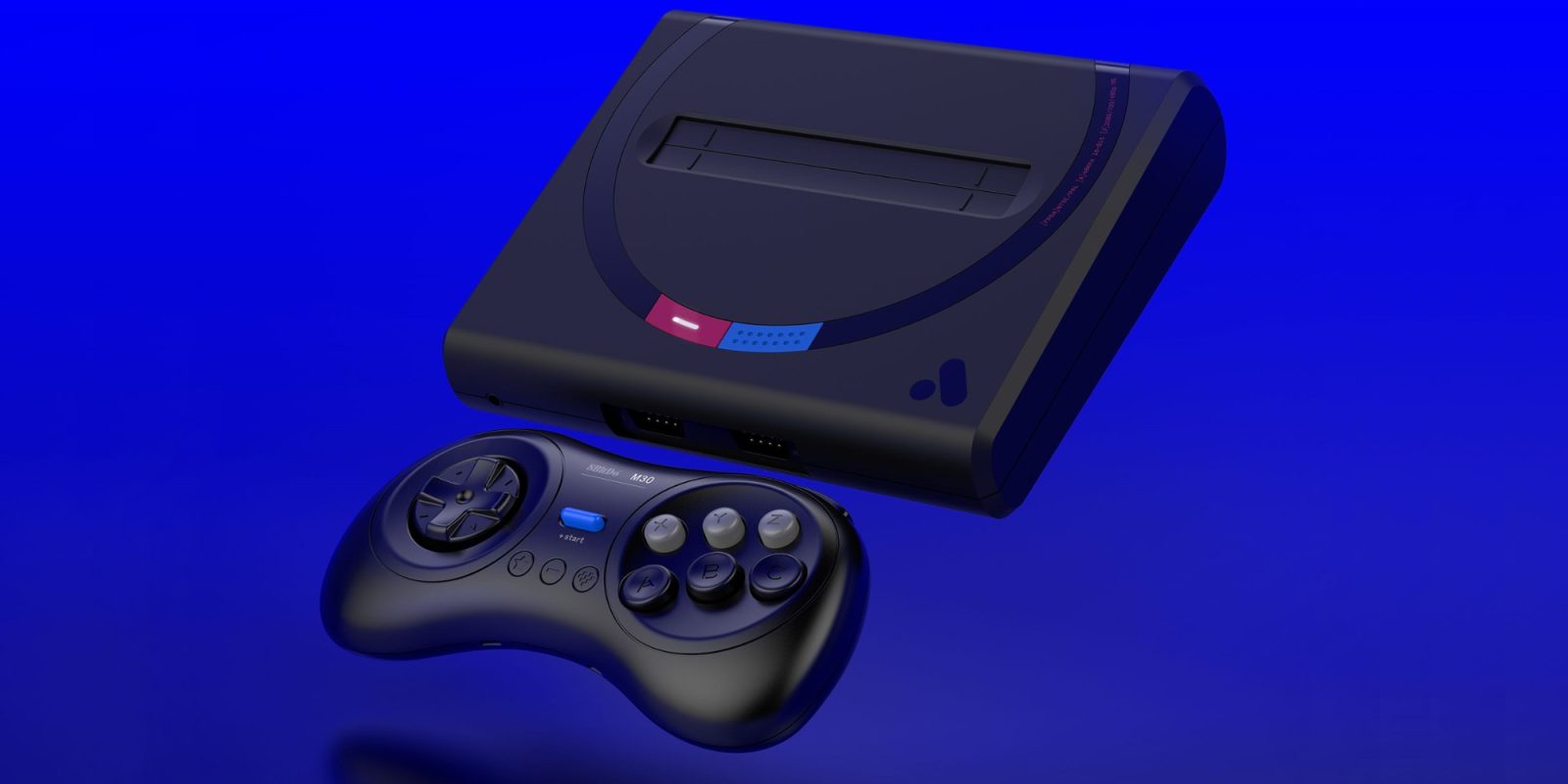 With Nintendo’s launch of NES and SNES classic consoles plus Sony’s original Playstation reboot, companies have been working harder than ever to bring old games back to life. These systems store games directly on the console and let you play them without the need for additional hardware. While this is likely the preferred method for most, it certainly comes with its own set of problems. One of the major ones being that the games you want to play may not be available.

To solve this problem, third-party companies like Analogue are fully embracing the retro experience by offering consoles that accept original game cartridges. Analogue’s latest offering, the Mega Sg, was announced by the company earlier today and will play over 2,000 original cartridges made for Sega Genesis, Mega Drive, and Master System. END_OF_DOCUMENT_TOKEN_TO_BE_REPLACED