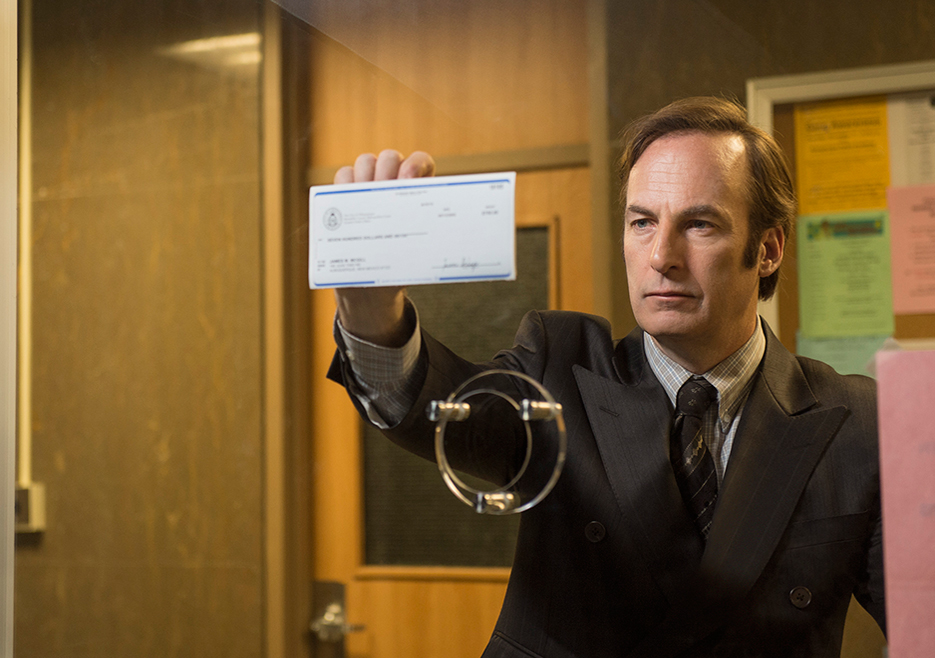 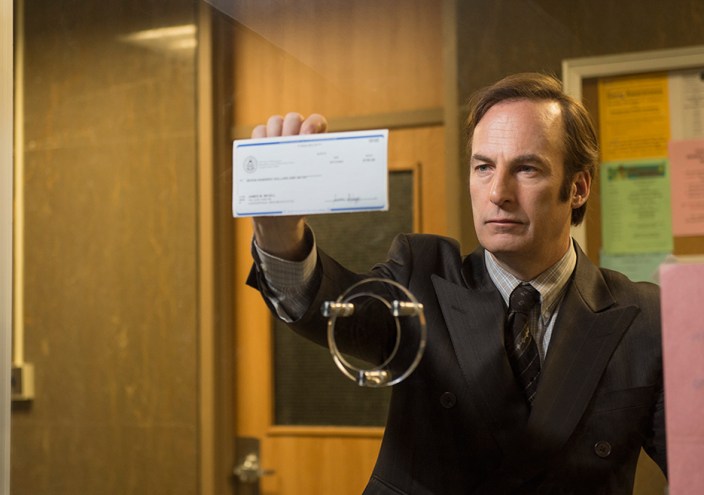 Better Call Saul, a Breaking Bad spin-off, premiered last night. But don’t worry if you were caught up in the Grammy’s and missed it.

Both Amazon and iTunes are offering free HD downloads of last night’s premier. There are also some bonus clips available for free. Google Play is charging $1.99 for it. Episode 2 airs tonight at 10pm EST on AMC.

About the Show Better Call Saul is the prequel to the award-winning series Breaking Bad, set six years before Saul Goodman (Bob Odenkirk) became Walter White’s lawyer. When we meet him, the man who will become Saul Goodman is known as Jimmy McGill, a small-time lawyer searching for his destiny, and, more immediately, hustling to make ends meet. Working alongside, and often against, Jimmy is “fixer” Mike Ehrmantraut (Jonathan Banks), a beloved character introduced in Breaking Bad. The series will track Jimmy’s transformation into Saul Goodman, the man who puts “criminal” in “criminal lawyer.”

The series also stars Michael McKean as Chuck McGill, Rhea Seehorn as Kim Wexler, Patrick Fabian as Howard Hamlin, and Michael Mando as Nacho Varga — characters that will represent both legitimate and illegitimate sides of the law.

Breaking Bad creator and showrunner Vince Gilligan and Breaking Bad writer and producer Peter Gould created the show together and serve as co-showrunners of the premiere season. Gilligan directed the first episode of the series, which has already been greenlit for a second season of 13 episodes. The debut season will consist of 10 episodes.