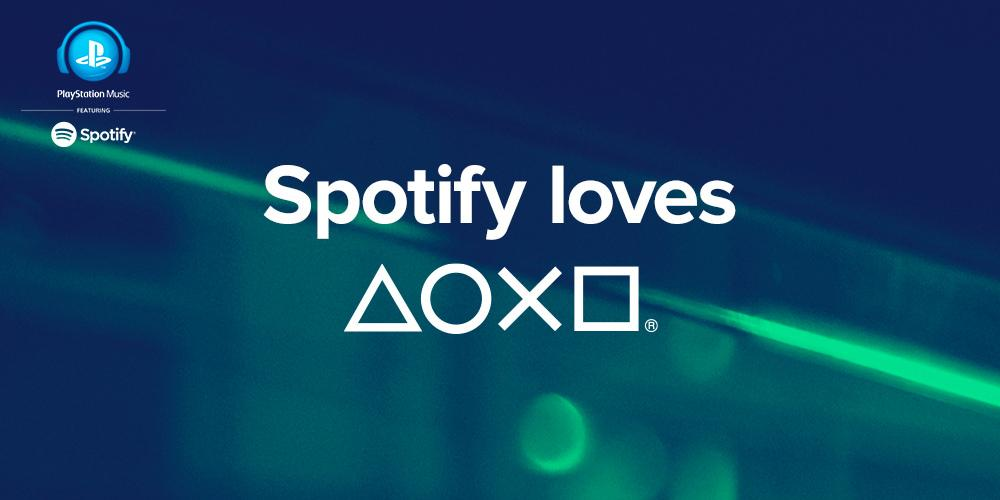 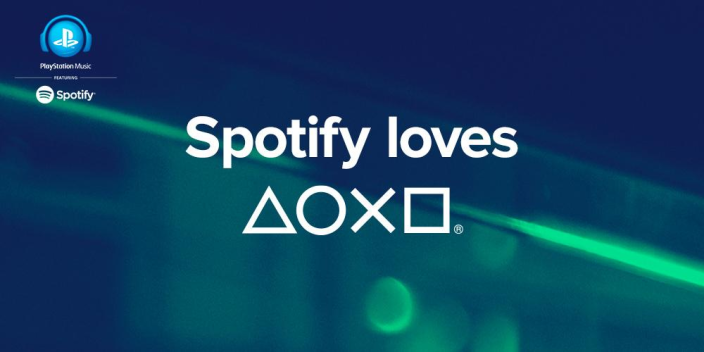 After being teased in January, Spotify and Sony have launch it’s new PlayStation Music service today. This console exclusive deal brings over 30 million songs to both the PS4 and it’s older counterpart the PS3. Utilizing Spotify’s Connect feature, users can control playback on the console via Android or iOS. If you’ve already got a Spotify Premium subscription, you’ll be able to link that account and have full access to PlayStation Music on day one.

Hi everyone! In January, we announced PlayStation Music, a new music destination that brings Spotify to PS4, PS3, and Xperia mobile devices in 41 markets around the world. This exclusive partnership brings the best in music and the best in gaming together on PlayStation Network, and I am thrilled to announce that Spotify on PlayStation Music is coming to PS4 and PS3 today!

Spotify is the exclusive partner of PlayStation Music, and with more than 30 million songs and 1.5 billion playlists, PS4 users can soundtrack their gaming sessions with their favorite songs. To make controlling your music even easier PS4 and PS3 users will be able to take advantage of the Spotify Connect feature on the official Spotify app for Android/iOS. You can select a playlist, skip songs, adjust the volume, and more.

This is just the beginning of Spotify on PlayStation Music, which will continue to evolve. We are working with the team at Spotify to bring new and exciting features exclusively to our platforms. You can learn more at the official site.