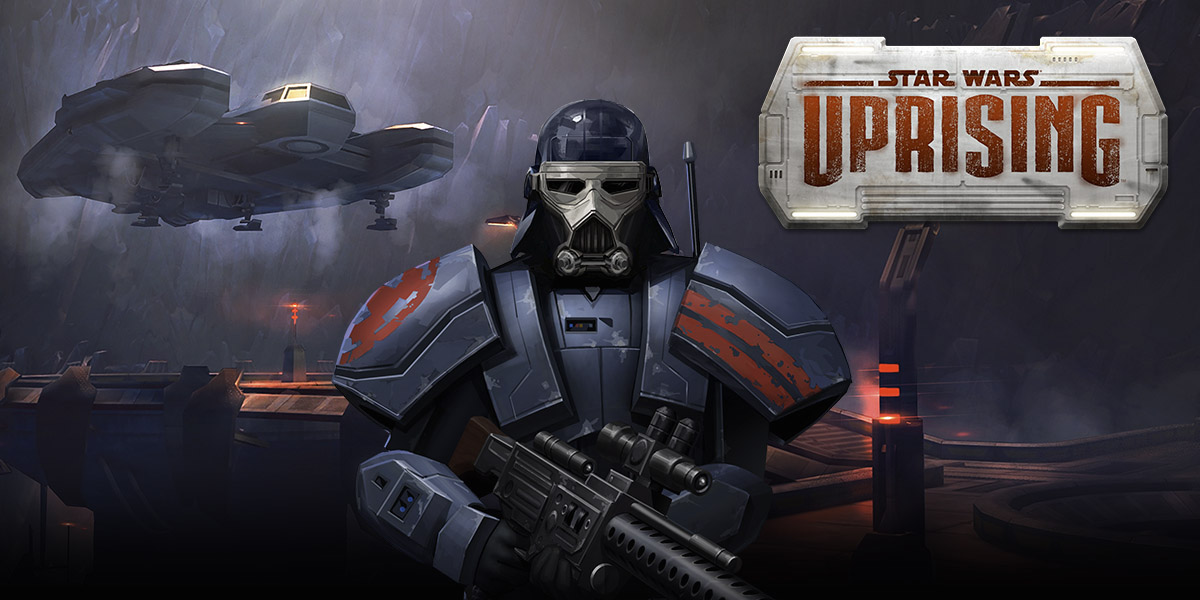 There is a brand new official Star Wars RPG in the works over at Kabaam studios. Today, alongside Disney and Lucasfilm, the developer announced Star Wars: Uprising, a new mobile title set to take place after the events of the last chronological film. The game is part of the official Star Wars canon and is set to continue the lore where no other project has before in what looks like quite a deep role playing experience for mobile devices.

Head below for more details on the game/story, a quick peek at the reveal trailer and how to get into the beta:

Uprising will take place after the events of Star Wars: Episode VI Return of the Jedi and sometime before Star Wars: The Force Awakens, effectively creating a new chapter in the franchise’s official lore. It “will illuminate dramatic events in the Anoat Sector, inclusive of Hoth and Cloud City, following the Battle of Endor and the death of the Emperor.”

While the story of the game is indeed canon, this is a very customizable RPG by the sounds of it. Players will be creating their own hero based on a combination of the new classes: Smuggler, Bounty Hunter, Rebel Guerilla, Diplomat and Gambler. However, there are hundreds of abilities/skills to learn (that can be swapped out in various situations), along with iconic Star Wars gear to collect allowing players to create completely customized characters:

Choose from a wide range of special skills, species, visual customizations and classic Star Wars gear to become the next Han Solo, Boba Fett or entirely unique hero of your own design.

Along with co-op play, we will also be getting large scale, “sector-wide” battles that alter the game world:

Star Wars: Uprising is set to release in the fall, but a beta will be rolling out over the next few weeks that you can sign-up for here.

Square Enix released a new Hitman game this morning for iOS as Hitman Go dropped to $1 and 2Do went free for the first time ever. Be sure to hit our daily roundups for all the best game/app deals every day of the week including the very first price drop on Tweetbot for Mac. 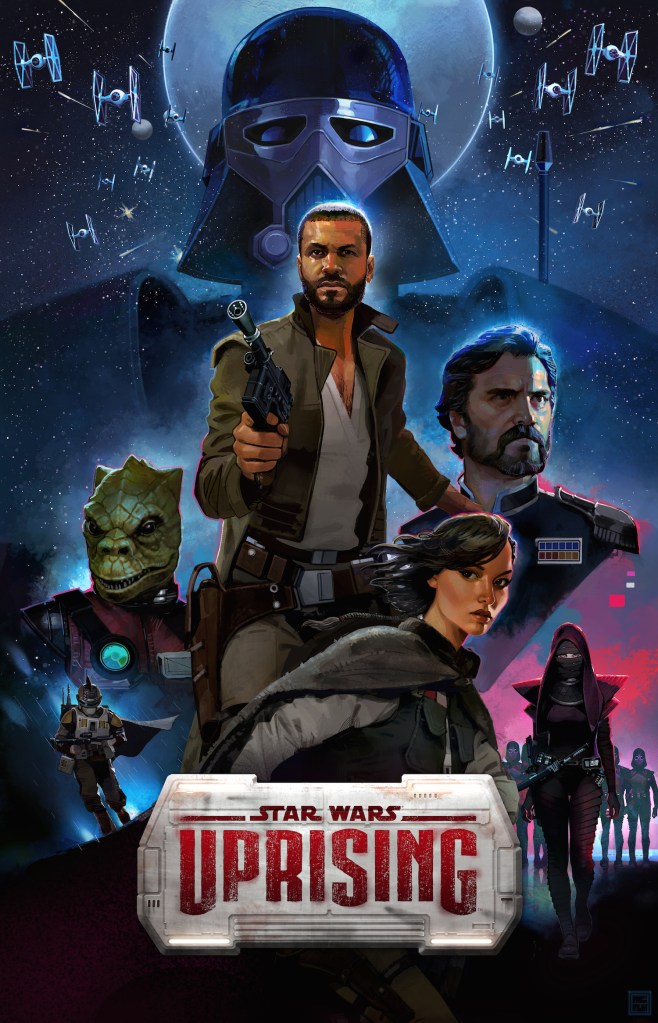 San Francisco – June 4, 2015 – Kabam, in collaboration with The Walt Disney Company (NYSE:DIS) and Lucasfilm Ltd., today announced the development of Star WarsTM: Uprising, the first mobile game to take place after Star Wars™: Episode VI Return of the JediTM and before Star Wars™: The Force AwakensTM.  Developed by the industry-leading team at Kabam RPG Studio in San Francisco under the direction of Senior Vice President Aaron Loeb, Star WarsTM: Uprising will allow players to create their own unique character, go on missions, and build their gear and skills, while amassing a powerful crew and cartel to join in large-scale sector-wide battles that dictate the future of the game universe. Players will also be able to engage in real-time co-op with friends against the Empire.

Star WarsTM: Uprising will introduce a new chapter of the Star Wars™ universe that will illuminate dramatic events in the Anoat Sector, inclusive of Hoth and Cloud City, following the Battle of Endor and the death of the Emperor. Players will learn hundreds of abilities and collect iconic Star Wars gear to create their own takes on the next generation of heroes: Smuggler, Bounty Hunter, Rebel Guerilla, Diplomat, Gambler or something completely unique.

“Star WarsTM: Uprising is a deep role playing game (RPG) experience that will immerse players in the Star Wars universe during a unique time following the fall of Darth Vader and Emperor Palpatine,” said Loeb. “The Kabam RPG Studio has taken its collective experience and passion for role playing games to focus on creating a unique and immersive gameplay experience for Star Wars fans and RPG gamers around the world.”

The Star WarsTM: Uprising official website is now live at http://playstarwarsuprising.com, where the game’s first trailer is now posted.   By pre-registering, Star Wars fans can help shape the future of the in-game universe and win exclusive prizes such as a storm trooper helmet by voting for in-game content.  Star Wars: Uprising will begin a beta roll out in select territories in the upcoming weeks.

The creative power behind the game comes from Kabam RPG Studio in San Francisco, which is made up of the top art, design and storytelling talent from the RPG world, and technical masters from across the video game industry.  The team is dedicated to bringing the best RPG experiences to mobile and includes Daniel Erickson, former creative director of Star Wars™: The Old Republic™ and Danny Keller, Emmy award nominee for Star Wars™: The Clone Wars™.  The studio’s most recent game, Spirit Lords, received the highly coveted Editors’ Choice Award on the App Store.