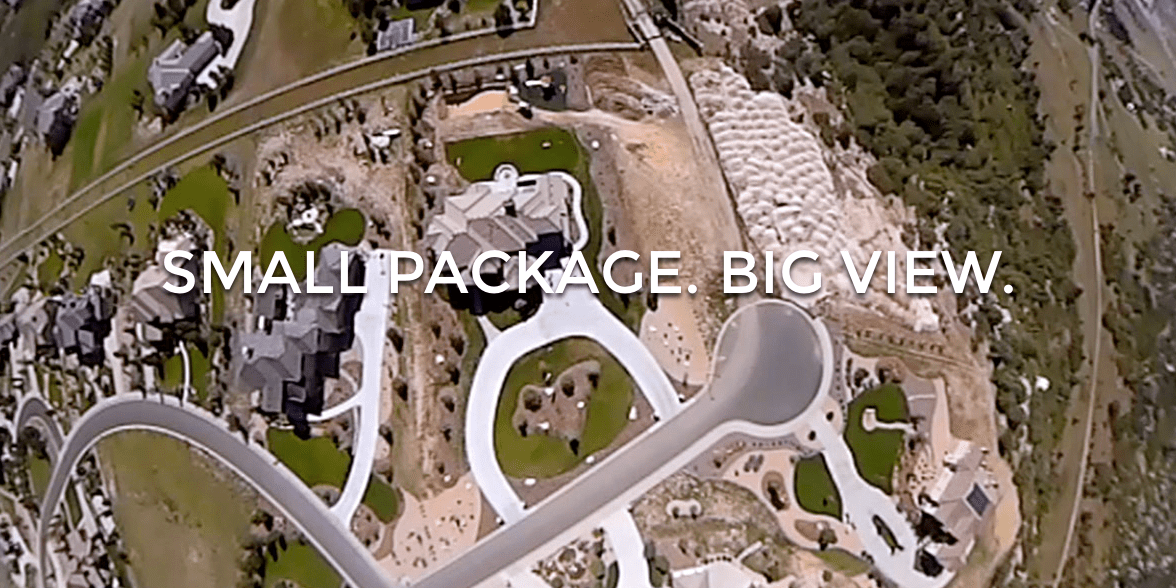 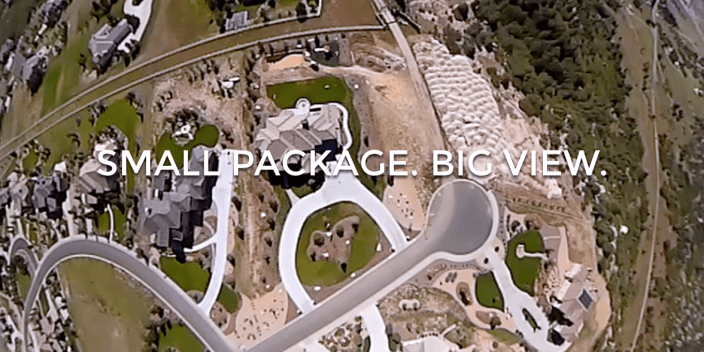 Today Kodak announced that its PIXPRO SP360 action camera was adding support for YouTube’s new 360 degree video capture and playback. This new feature allows viewers to see a complete representation of the area around the camera.

The videos are so unique in that they allow users to explore the video in all angles during playback. Instead of a still image that can be moved around, playback continues while the video is rotated. Kodak has captured some really cool videos out in the wilderness and rollercoasters that bring this technology to life.

Kodak’s 360 degree action camera videos are best viewed on Google Chrome, which allows you to manipulate the videos during playback. In the rollercoaster video above you can really see how unique this viewpoint is as the car rolls along the track capturing multiple viewpoints and angles. You can see all of Kodak’s 360 degree video clips here.

The camera itself captures video in full 1080p HD with a 214 degree ultra-wide lens. Additionally, it can take 16MP still photos and it has Wi-Fi connectivity that allows users to control the camera via iOS and Android devices. Much like GoPro’s action cameras, there are a number of accessories that enable the camera to film in a variety of circumstances. The enclosure for swimming keeps the camera safe in water for up to 197 feet, while other add-ons can mount the camera in a variety of places.

This type of technological advancement continues to open the door for capturing video and photos in new ways. Between YouTube’s 360 degree support and Kodak’s camera there are opportunities for exciting new immersive learning environments for students that may not have access to these types of experiences.

The Kodak PIXPRO SP360 action camera carries a list price of $300 although retailers are currently offering it at a discounted price of 10% or more. Adorama has three different packages available, the Explorer Pack can be had for $259 shipped.

LOS ANGELES, July 28, 2015 /PRNewswire/ — JK Imaging Ltd., the worldwide licensee of KODAK PIXPRO Digital Cameras and Devices, and creator of the highly regarded SP360 Action Camera, now works on YouTube’s recently launched support for 360-degree videos. With so much excitement over the KODAK PIXPRO SP360 Action Camera, countless gleaming reviews and praises by tech and lifestyle editors, it’s no surprise that the SP360 would be on the forefront of leading technology helping YouTube content creators to share their world with 360-degree videos.

As developers look for new ways to create and share 360-degree interactive videos, the SP360 is one of only a handful of 360-degree cameras, compatible with the newly launched YouTube 360-degree format. Using the PIXPRO free PC and Mac desktop editing software for the SP360, video enthusiasts can now transcribe any video created with the KODAK PIXPRO SP360 Action Camera with a press of a single button to the YouTube 360-degree format and upload content seamlessly to their YouTube channel.

“The unique, single lens of the KODAK PIXPRO SP360 Action Camera enables you to capture a spherical image, easily creating a highly interactive 360-degree video,” said Paul Meyhoefer, Vice President of Marketing for JK Imaging Ltd. “Using the PIXPRO software to transcribe these videos, YouTube now easily allows anyone to share full interactive 360-degree videos with all their followers. We are extremely excited to have worked with YouTube to help support a platform for users to be able to create and share the next generation of interactive video.”

This exciting announcement is a testament to the changing landscape of video as we know it. Viewing flat, one-dimensional videos from one point-of-view is quickly becoming a thing of the past, with social media and fan engagement demanding more from content creators. JK Imaging is very pleased to be at the forefront of this technology with a 360-degree camera that answers what content developers are asking for, a way to create interactive video without stitching video from multiple cameras. The ability to be on the cusp of such change with pivotal technology only sparks the drive and ambition of a talented team of dreamers at JK Imaging to begin to look beyond this and see where the next wave of technology and smart product will take them.