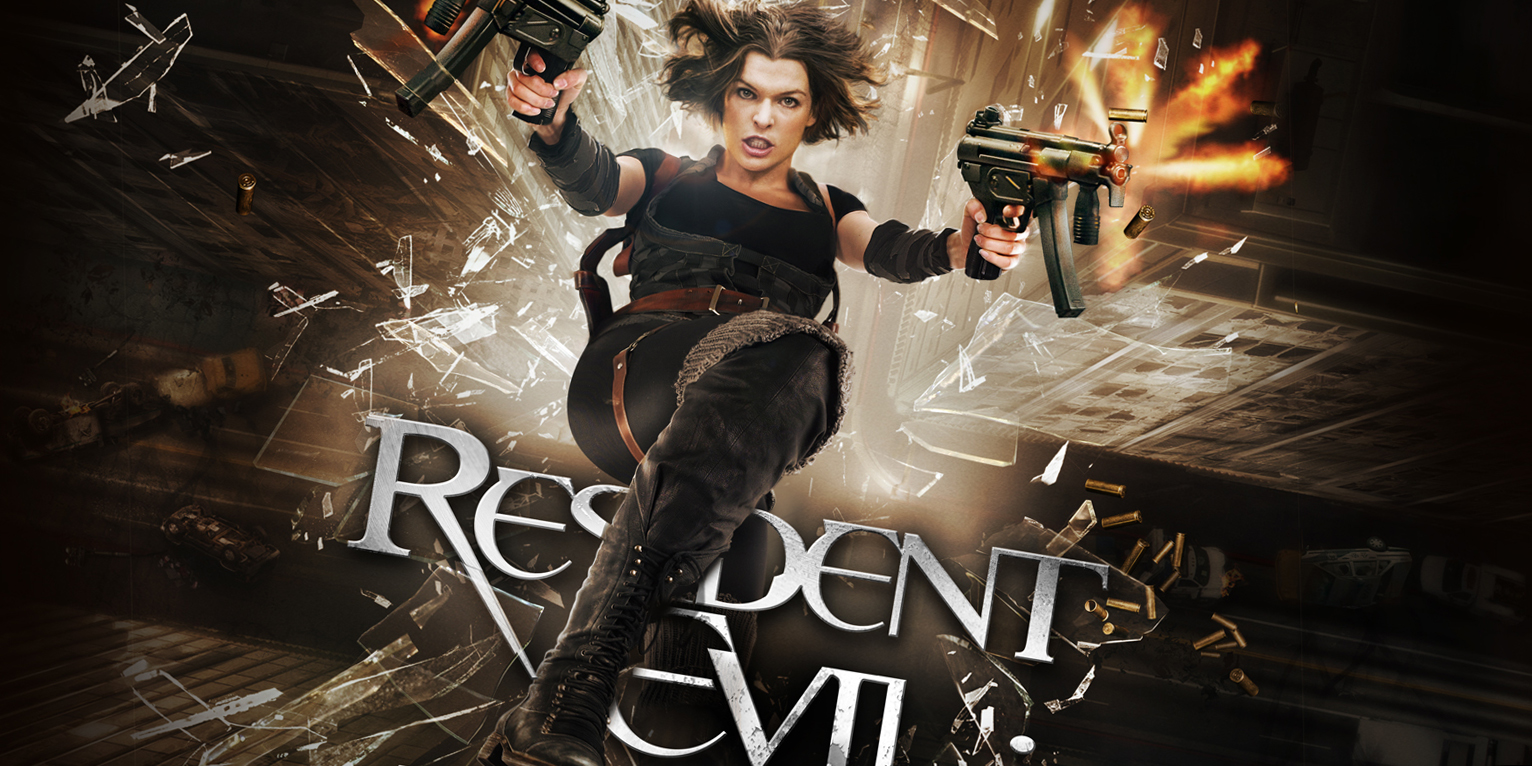 Amazon offers the Resident Evil Collection on Blu-ray for $29.99 with free shipping for Prime members or on orders of $35+. That’s 50% off the original listing, $8 better than Best Buy, the lowest Amazon has ever sold it for and the best price we can find.

This six disc collection includes Resident Evil, Apocalypse, Extinction, Afterlife, and Retribution on Blu-ray. Written by Paul W. S. Anderson, this series has grossed nearly 1 billion dollars worldwide since its release. Relive or catch up on all the action from this video game turned action thriller movie series before the sixth and final film is released in 2017. Find more horror films for up to 73% off as a part of Amazon’s deal of the week. 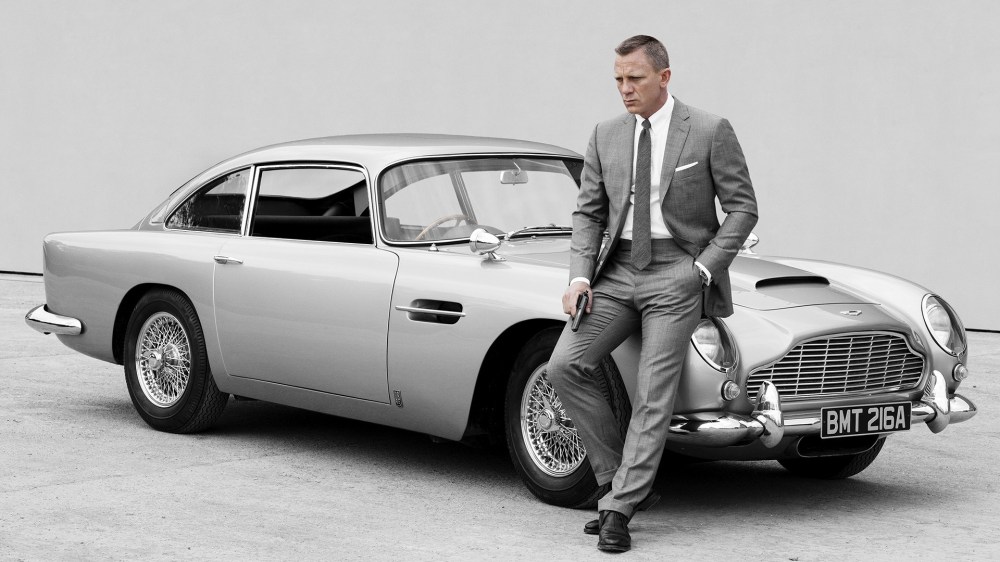 Next up, Best Buy has pre-orders for the upcoming 007: Daniel Craig Steelbook Blu-ray Collection for $19.99 with free shipping on orders over $35. This limited edition set includes the last three James Bond films: Casino Royale, Quantum of Solace and Skyfall. It is slated to be released on September 15th, which should hold you over until Spectre hits theaters in November. Interested in the whole James Bond anthology? Amazon currently offers it on Blu-ray for $129 shipped.

Other media deals include: