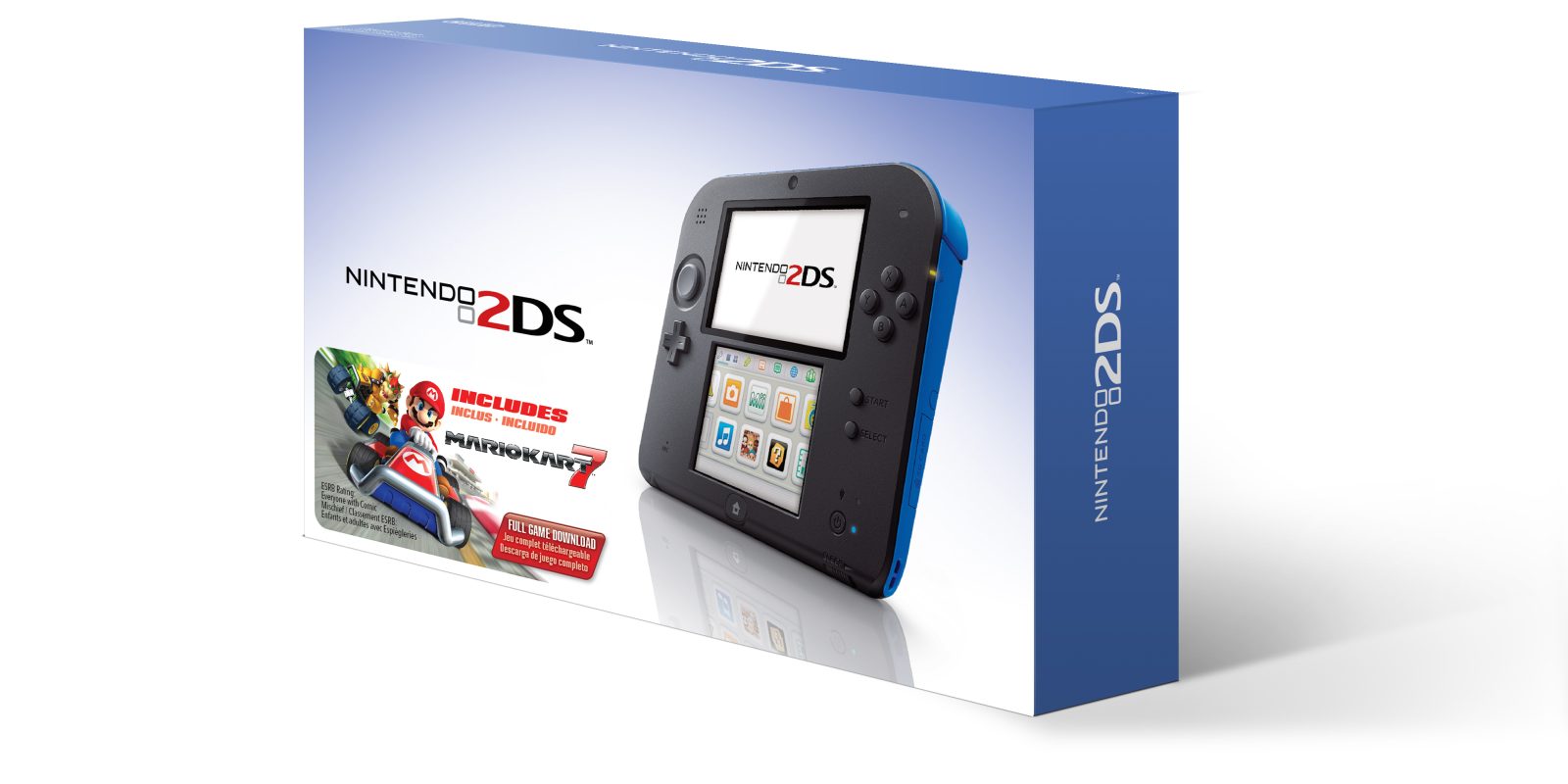 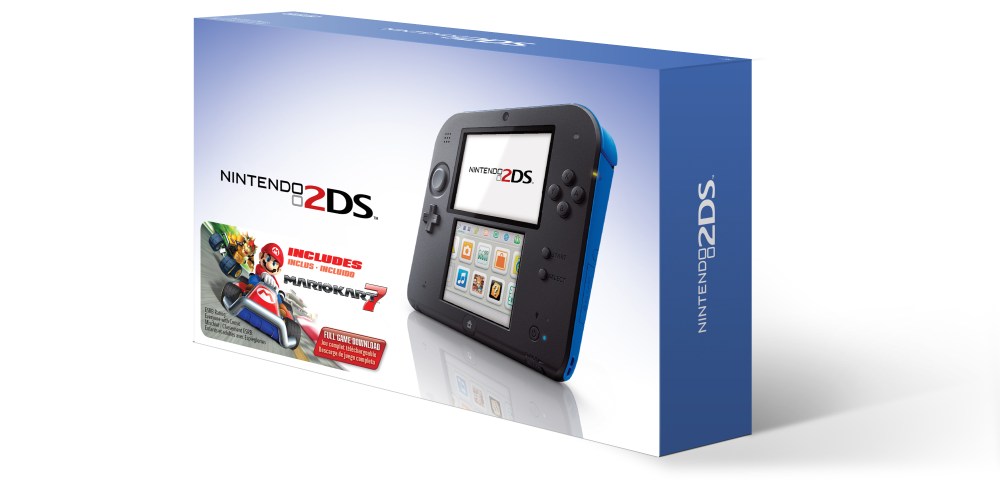 Nintendo has announced an official price drop coming to its already affordable 2DS handheld system. It currently holds a suggested retail price of $129.99, but come August 30th, the portable system will drop to $99.99 shipped. The 2DS, which plays almost the entire 3DS (and DS) library of games, will still ship with Mario Kart 7 when the new price drop hits at the end of the month. 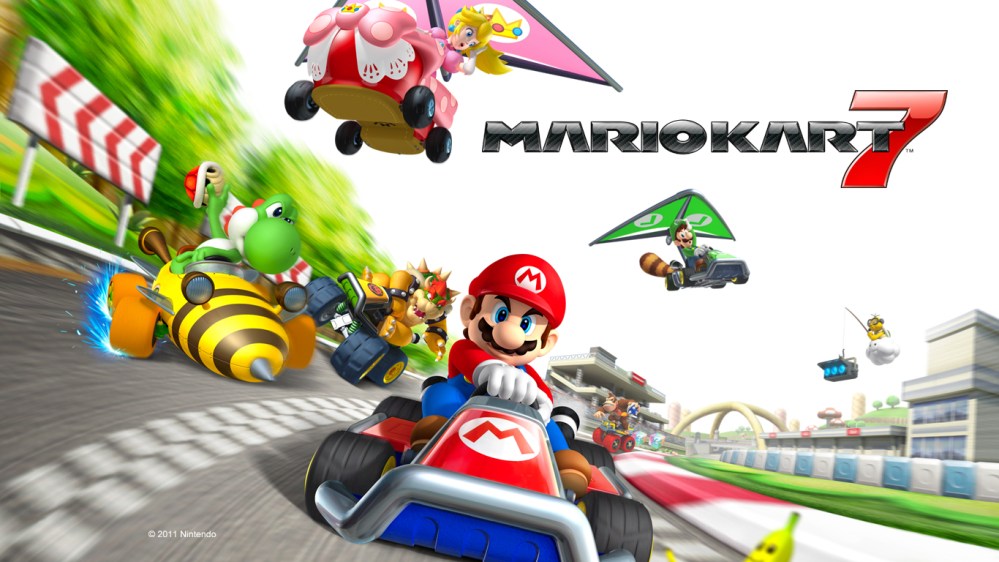 We have seen the 2DS dip down to $100 and even lower a few times in the last year or so, plus a few sweet refurbished deals for even less. In fact, GameStop has it for under $100 in-store right now at some locations. However, with the official price drop we are likely to see prices come down even further from major retailers like Amazon, Best Buy, Target, GameStop and more, so it might be a smart idea to hold-off on purchasing until that happens.

For today’s best gaming deals head over to our daily roundups.

REDMOND, Wash.–(BUSINESS WIRE)–One of Nintendo’s best values will be getting even better. On Aug. 30, the suggested retail price of the portable Nintendo 2DS system drops to $99.99, down from the current suggested retail price of $129.99. Even at the new suggested price, the system will still come packaged with the digital version of the acclaimed Mario Kart 7 game, making Nintendo 2DS an amazing value for shoppers.

“The new lower-priced hardware combined with the strong lineup of new games launching this year and arguably the best library of games in this generation makes it a great time to be a Nintendo fan.”

People looking for a great game to play with their new system can also pick up Little Battlers eXperience, which launches Aug. 21 for all Nintendo 3DS family systems, including Nintendo 2DS.

“At a suggested retail price of $99.99, Nintendo 2DS is an even more attractive introductory option for first-time gamers,” said Scott Moffitt, Nintendo of America’s Executive Vice President of Sales & Marketing. “The new lower-priced hardware combined with the strong lineup of new games launching this year and arguably the best library of games in this generation makes it a great time to be a Nintendo fan.”

Ever since it launched in October 2013, Nintendo 2DS has been the go-to system for newcomers to the world of quality Nintendo video games. The system plays nearly the entire library of Nintendo 3DS games in 2D, as well as most Nintendo DS games. Players with Internet access can compete online, or enjoy local multiplayer co-op experiences with other Nintendo 3DS family system owners. With no hinges, the durable construction of Nintendo 2DS makes it perfect for younger players…