Ticket To Ride goes free on iPhone for the first time in years (Reg. $2) 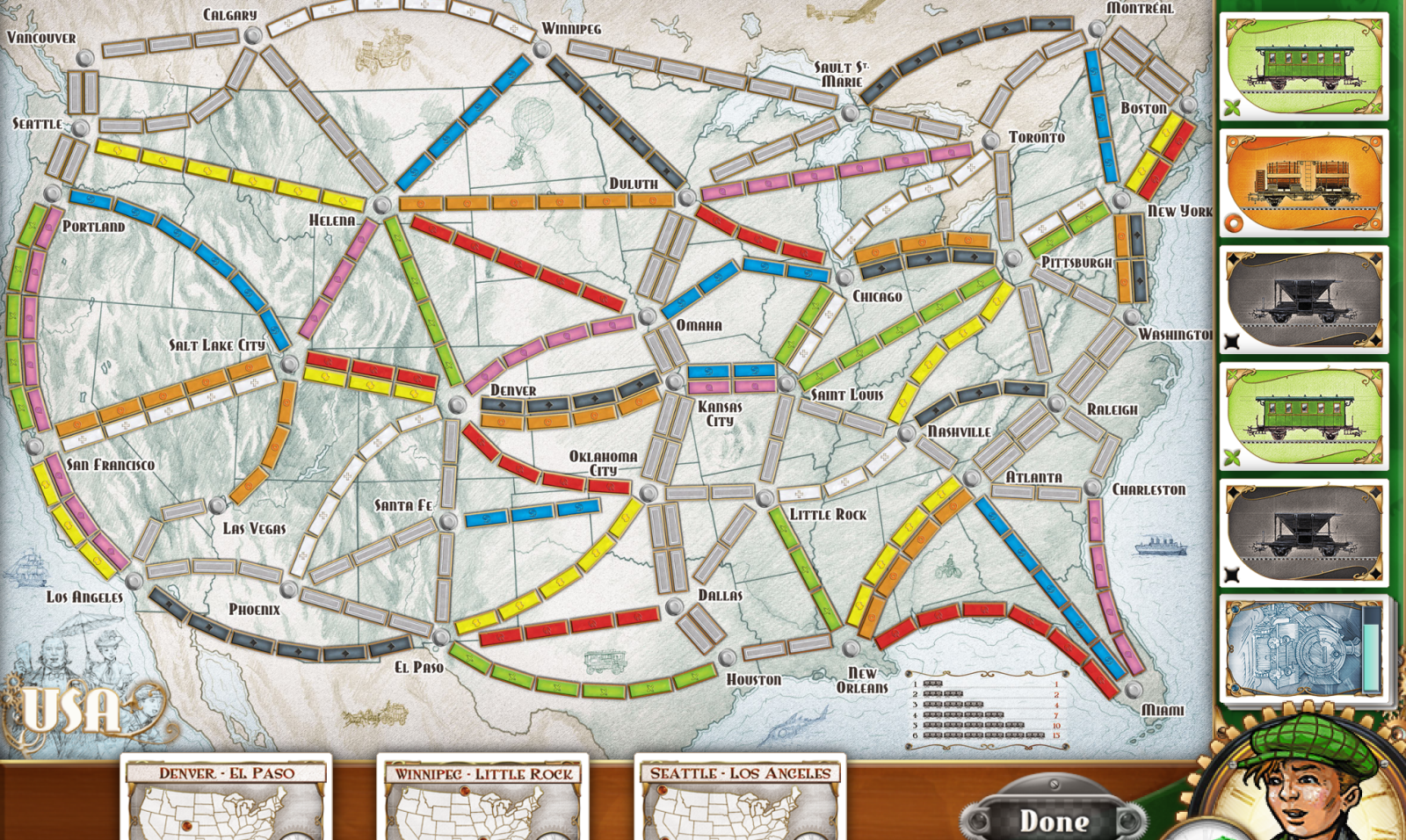 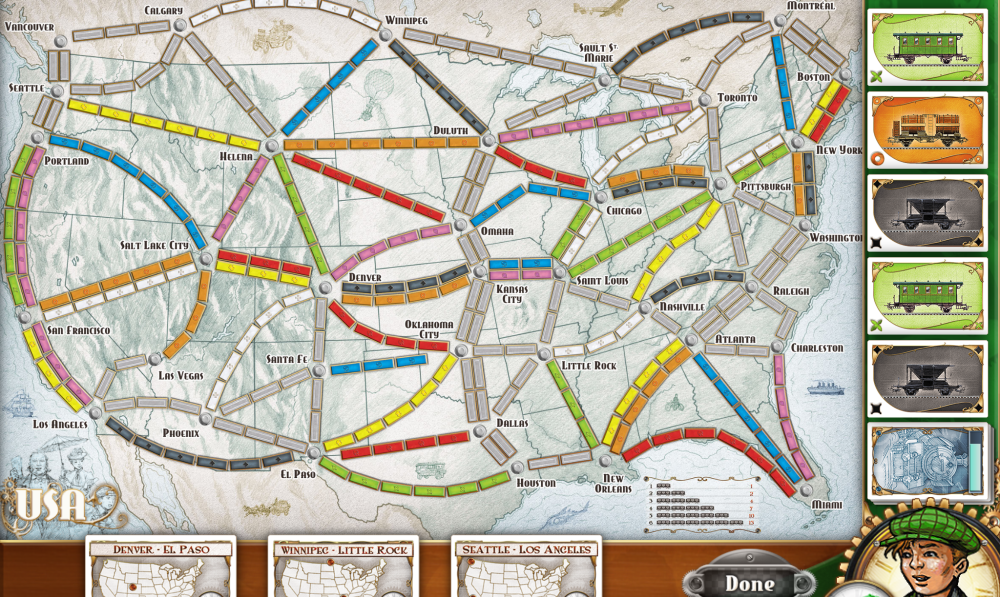 Ticket To Ride Pocket has now gone free for iPhone. After winning several Apple Design awards and hitting #1 in several countries, Ticket To Ride Pocket can now be downloaded for free for the first time in well over 2 years. It is regularly listed at $2 and has a 4.5/5 star rating from nearly 26,000 reviewers.

Essentially an adaption of the popular board game, Ticket To Ride is billed as an easy to learn, but very difficult to master train adventure/strategy game. Features:

You’ll also find that Ticket to Ride Europe Pocket for iPhone has gone free today (Reg. $2), the new Free App of the Week is ready to download and the rest of our best game deals can be found here. And you might as well grab some free iTunes money while you’re at it. 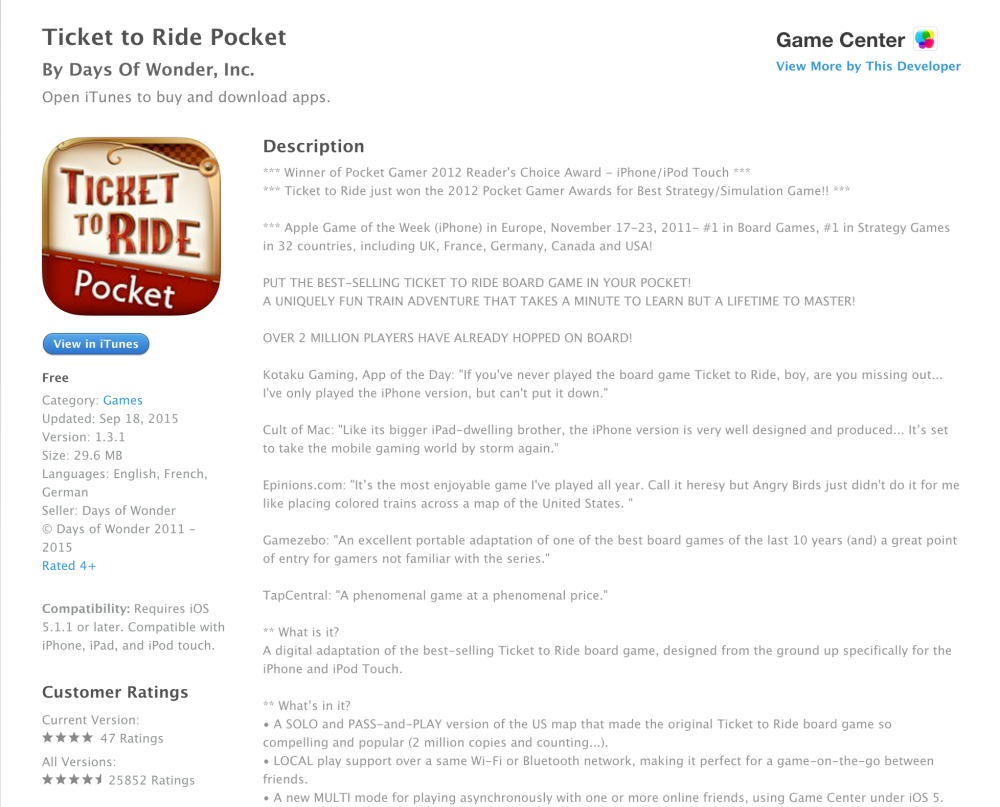