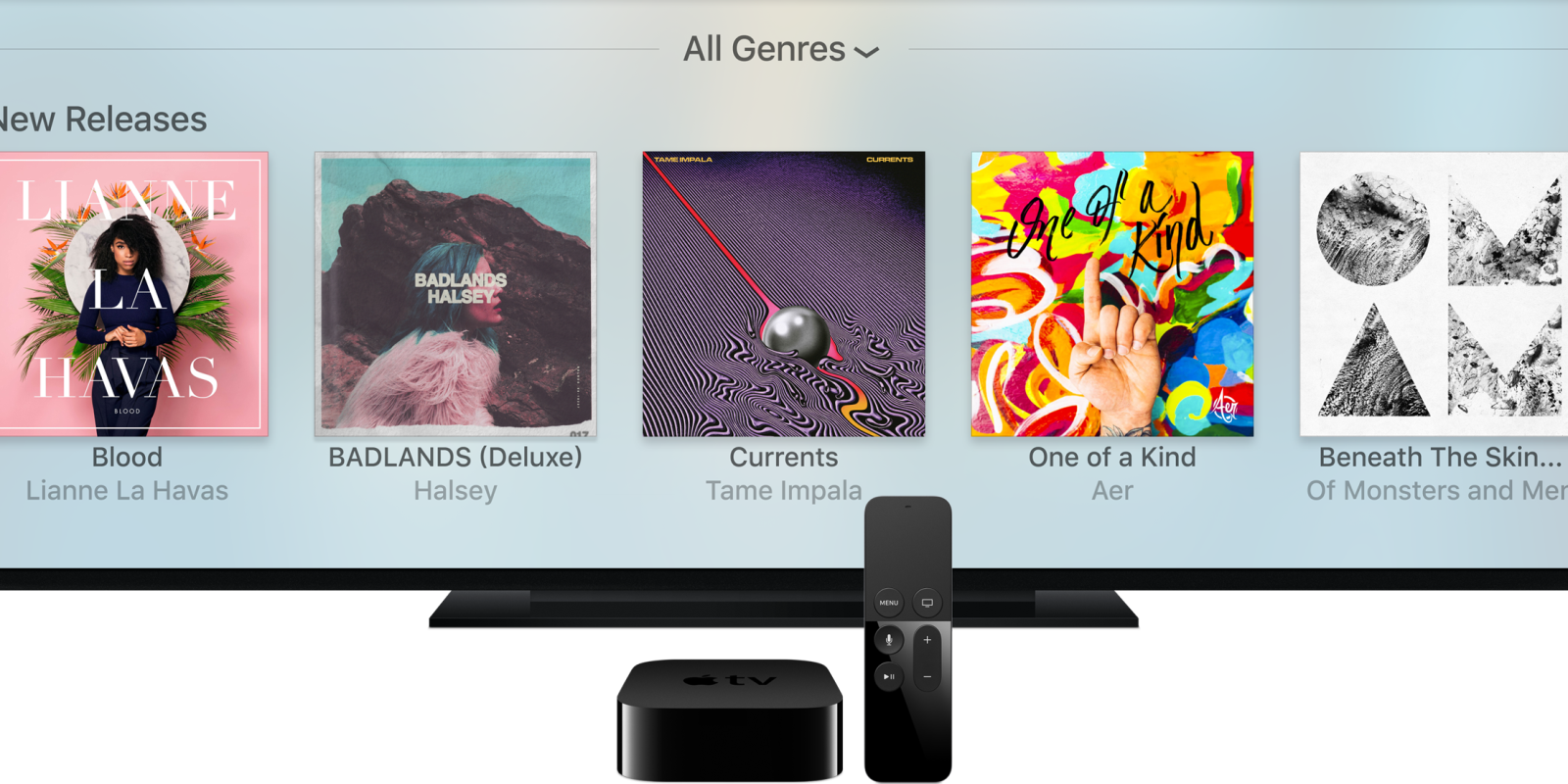 This year’s biggest streaming media player releases are set to get substantial discounts later this month during Black Friday. We’ve gone through all of the ads released so far from major retailers and plucked out the best deals on Apple TV, Roku players, Chromecast, and other media streamers. Some of the advertised prices for these devices are the best we’ve seen all-year. Even the latest Apple TV with Siri is getting a decent price drop. Head below to catch up on all the deals… 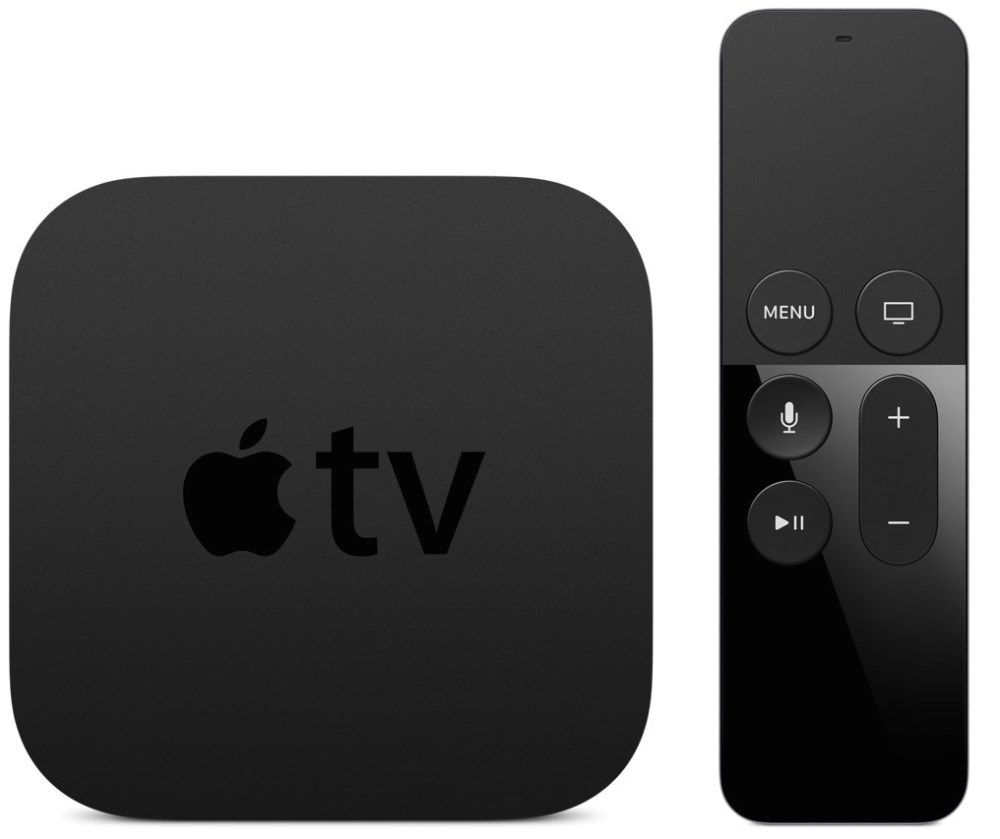 Unsurprisingly, there aren’t too many discounts for the just-released Apple TV this Black Friday. However, hhgregg is advertising the 64GB model at $179.99, which is $20 below list. That’s a solid deal on a brand new product. The ad isn’t clear whether this deal will go live online, so unless you live near one of the 227 hhgregg locations, you may be out of luck. We’ve already seen Best Buy offer a sizable discount on open-box Apple TV, so there’s definitely a possibility that other deals will pop up during the holiday season.

The previous generation Apple TV will also be on sale at hhgregg for $59.99 (Reg. $69). Target is set to take 25% off Apple TV, but based on previous promotions from the retailer, we’re not expecting the 4th generation streamer to be included. That being said, scoring the 3rd generation Apple TV for $52 is still a killer deal. (Update 11/22 8:00am): Clartification – Target’s ad says “All Apple TV” so there’s a good chance the 25% discount will work on the new 4th gen models. We’ll let you know!

Roku players are receiving price cuts from nearly ever major retailer. The most common model we’re seeing is the newly announced Roku SE. It officially carries a list price of $50, but will drop to $24.99 in limited quantities on Black Friday. You’ll be able to score that deal at Best Buy, Walmart, and Kohl’s. hhgregg will have the best price at just $19.99. Other notable Roku Black Friday deals include: 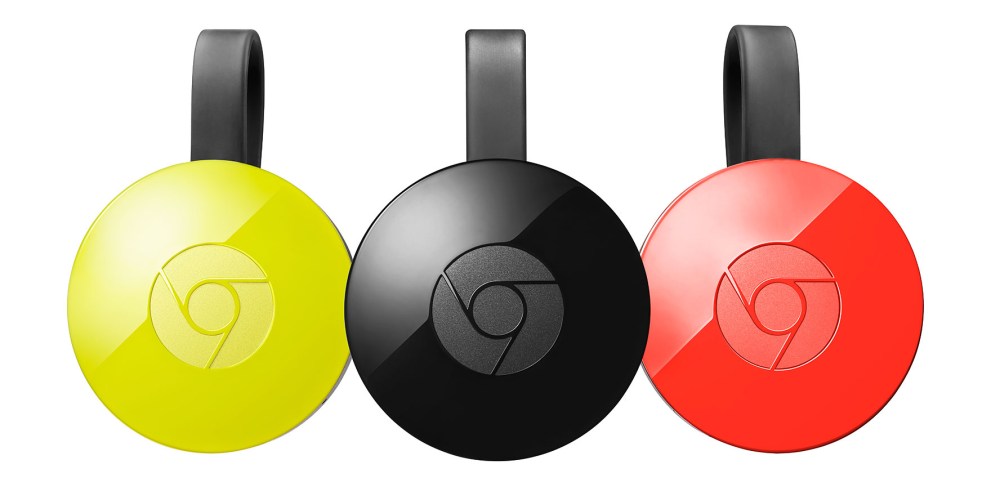 Google’s second generation Chromecast HDMI streaming media player will be available from Costco, Best Buy, Staples, Office Depot/Officemax, and other retailers as a 2-pack for $50. That’s a savings of $20 off the list price of $70. It’s worth noting that Costco’s ad also includes $12 in Google Play credit. hhgregg is offering a single Chromecast (2nd gen) for $30 ($5 off). Walmart will have the original Chromecast for $20.

… and Amazon’s streamers are also going to be included in many Black Friday sales:

Our full Black Friday coverage and ad leaks can be found here.