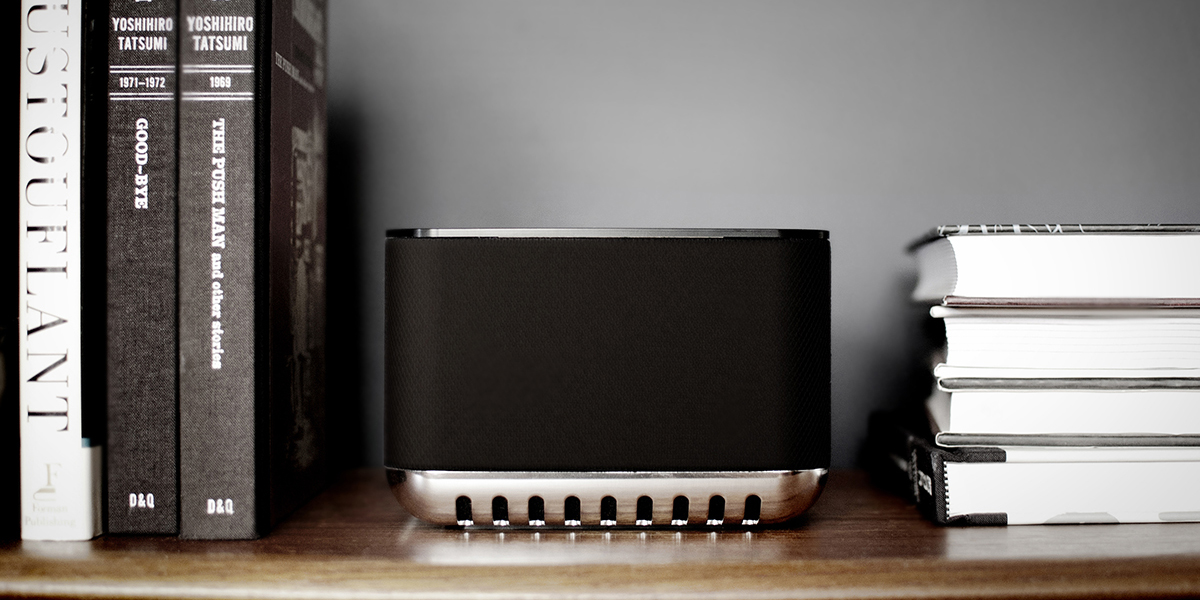 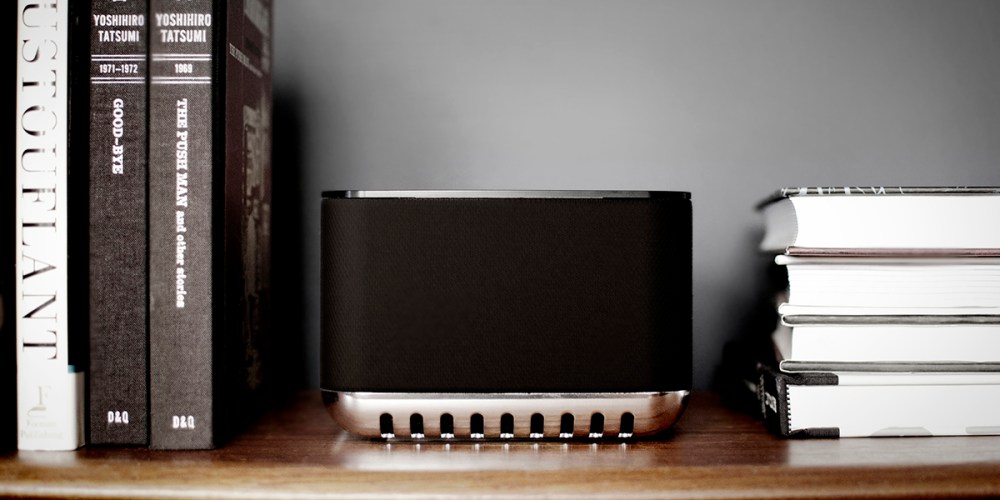 It’s no surprise that multi-room speaker systems are set to break out this holiday season as a must-have gift. SONOS and others have been working for years to bring this technology to the mass market, fighting familiar names like AirPlay and Bluetooth along the way. Now, the whole home speaker market is set to blow up.

Mass Fidelity’s Core wireless speaker system wants a piece of that pie. After raising over 1.5 million dollars on Indiegogo, it’s prepared to launch its speaker system to the world. By using its “holographic” sound system, Core is able to produce a virtual stereo sound system that it claims is unrivaled in the home audio space. More details below.

The idea of creating a “virtual” two or five-channel sound field isn’t new by means. There have been plenty of products that have come out over the last few years that claimed to create a surround sound experience out of a single speaker. The reality is: it’s just tough to do. Mass Fidelity says that it has cracked the code with its new Core speaker. 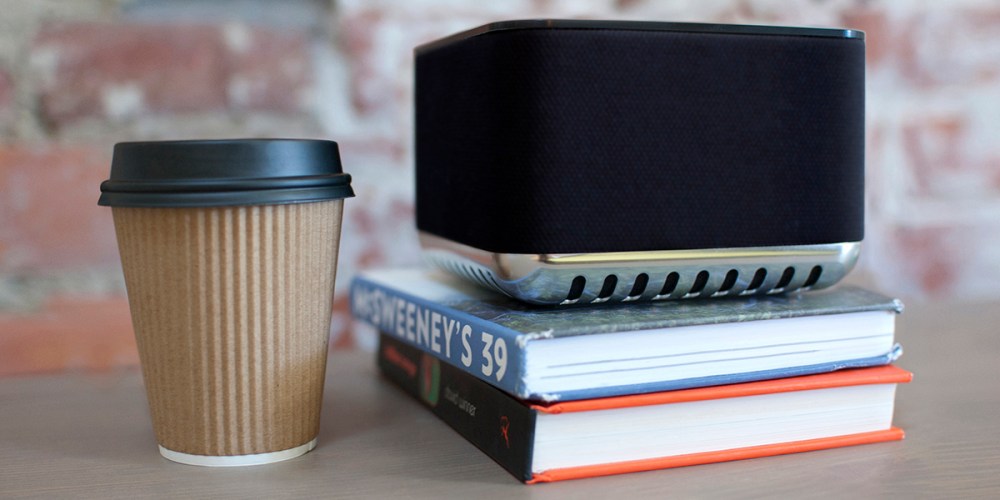 Core uses a system that projects a broader sound-stage to create a “holographic” experience. That means no matter the location of the speakers, the music feels all encompassing. Mass Fidelity uses a “revolutionary” algorithm to create the output of an “infinite amount” of small speakers with five drivers. That’s a lot of big talk there, but if it holds true, there is potential for this small speaker. 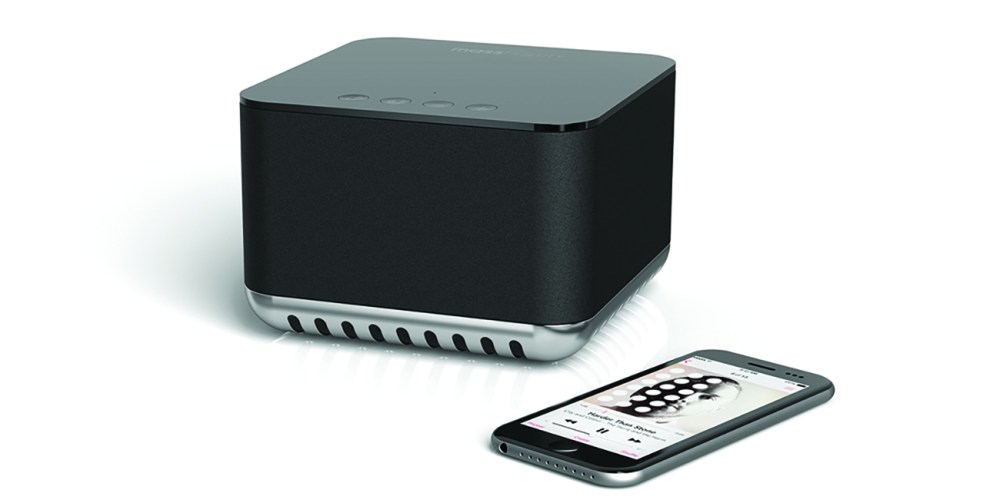 Much like the other major players in this space, the Core speaker has wireless connectivity, can be paired with additional speakers and has support for Spotify, Pandora, TuneIn amongst others. Additionally, music can be played from local sources via Bluetooth connectivity or optical/auxiliary inputs. Like SONOS, Core uses a proprietary 5GHz radio connection to connect multiple speakers together. Users can expect up to 12 hours of battery life on single charge of the built-in battery.

Mass Fidelity’s Core is set to release at retail locations in 2016 with a $599 price tag, it is available for pre-order today alongside the add-on $399 wireless subwoofer.

Looking to get into multi-room audio? Be sure to take a look at this deal on a two-pack of SONOS PLAY:1 speakers for $350 (Reg. $400). I’m a long-time SONOS user and can say that this is my personal preference for enjoying music. It’s a great way to get started.