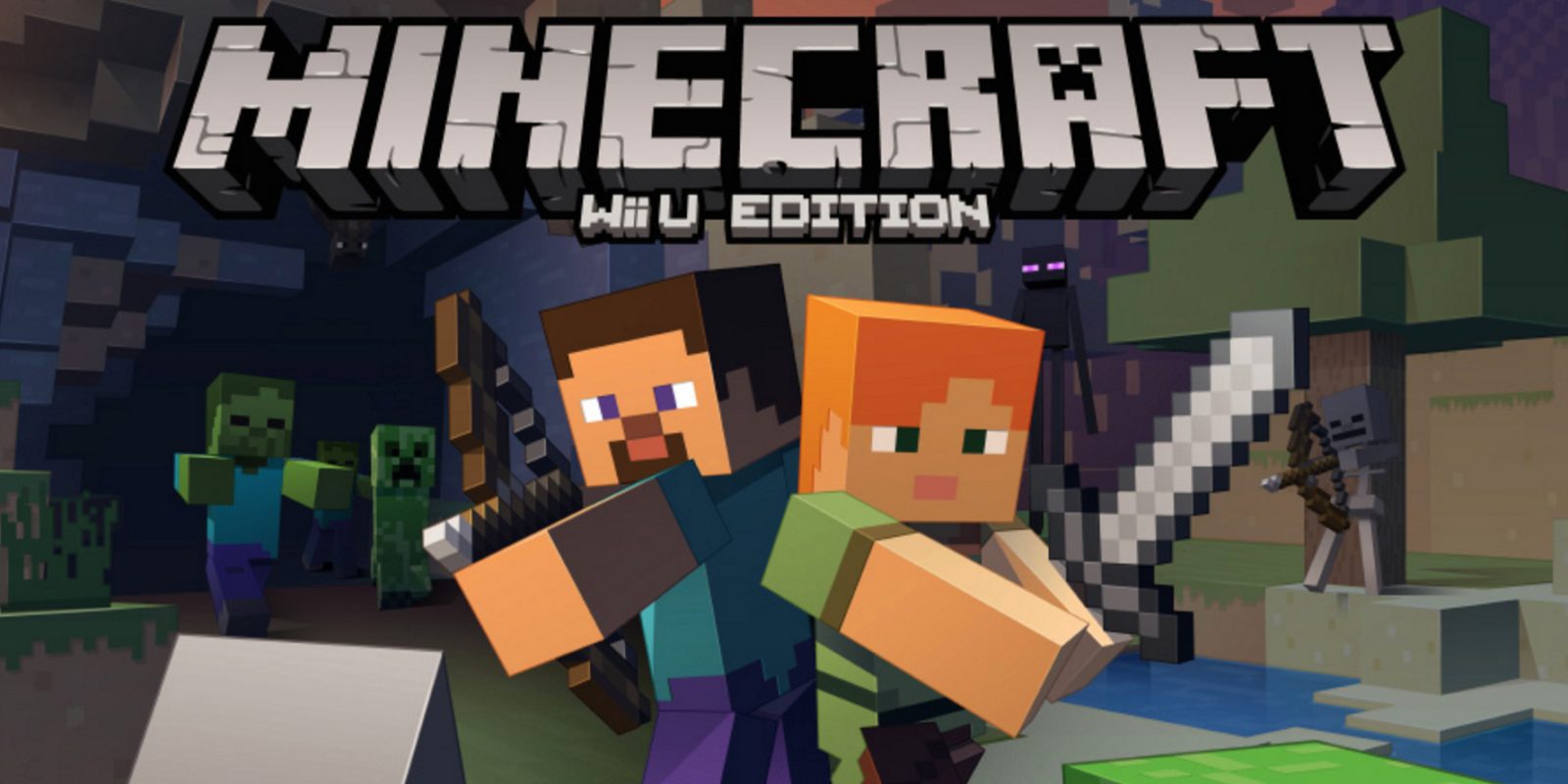 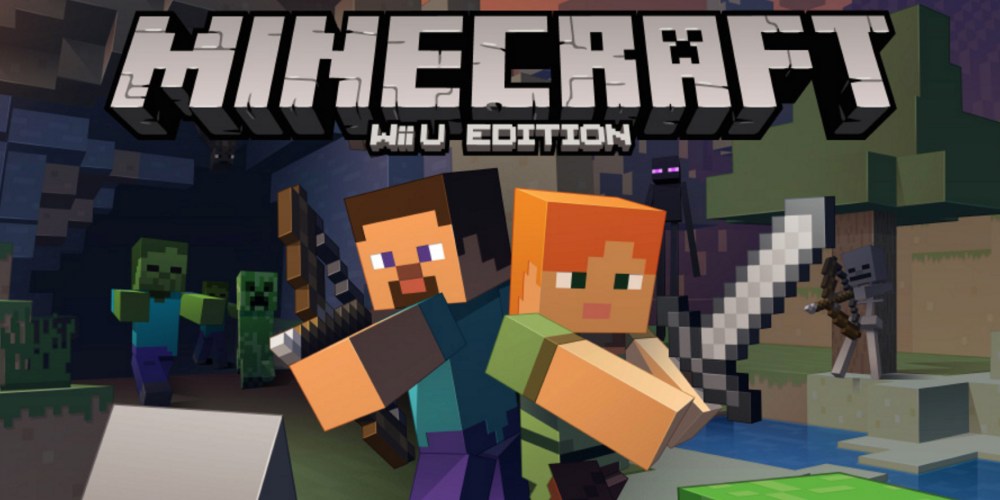 After a long wait, Minecraft and Nintendo are finally getting together on a Wii U version of its wildly popular block-building third-person game. After hitting nearly every console over the last four years, Minecraft is rounding out its offerings. This won’t be a stripped down version either, Wii U gamers will have access to six of the most popular texture packs plus another 16 expansion options. Full details below on the release and more.

Minecraft for Wii U will release on December 17th with a $29.99 price tag. Of course, it typically goes for $20 on current gen consoles so the extra $10 price bump feels a bit unnecessary. Gamers will receive six skin packs as a part of the Wii U version: Battle & Beats (1 & 2), Natural, City, Fantasy and Festive. Additionally, there will be another 16 DLCs, with popular add-ons like: Star Wars, Doctor Who, The Simpsons, Skyrim and more.

Nintendo and Minecraft have felt like a natural partner for each other since its release. With nearly every other console receiving the title, it’s been a point of frustration for Wii U gamers. Mojang hopes to make up for this by promising “new content for Nintendo” fans that will be “released at a future date”. That’s pretty vague, but imagining a Super Mario Minecraft World would be worth the wait. 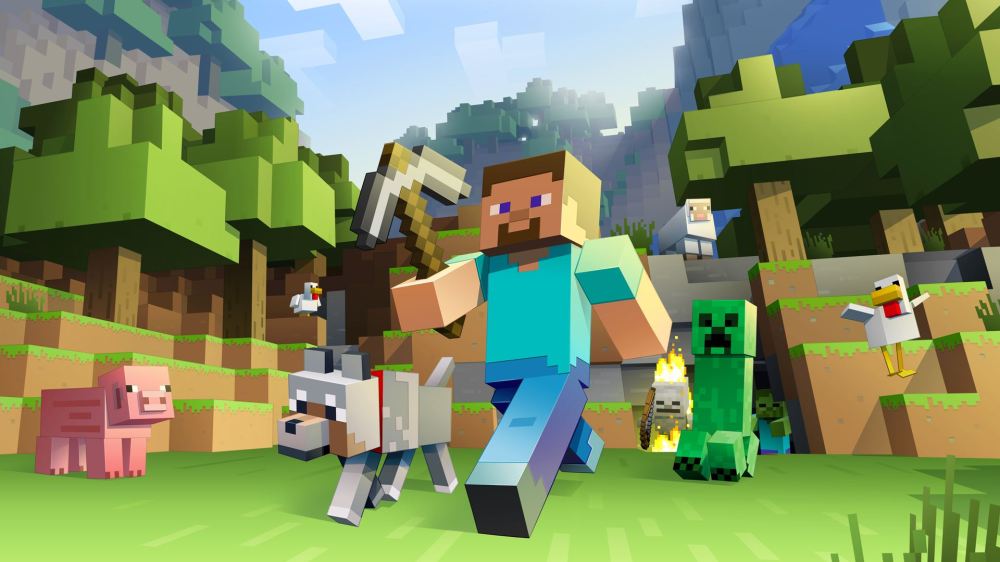 Another standout feature is the ability to play Minecraft Wii U Edition on the GamePad while your TV is in use. Mojang promises that more information on gameplay will be coming prior to launch next week. We’d love to see Minecraft join the army of amiibo available with a Steve version that unlocks content. Either way, adding another level of depth to this popular title is going to be a good thing for everyone involved.

If you’re not on-board with Wii U yet, this is the time of year to snag a deal on Nintendo’s console. Best Buy currently offers the 32GB Console Deluxe Set with Mario Kart 8 for $249.99 shipped. If you’re looking to save a little more money, Nintendo offers a refurb console with a free game for $200. In the mean time, you might want to check out Minecraft: Story Mode, which was recently released for a number of platforms as well including iOS. Grab a few plush toy stocking stuffers while you’re at it.

As always, keep it locked to our daily games and apps roundup for the latest deals across every console.

MINECRAFT COMING TO NINTENDO WII U

That’s a surprise, eh?* Anyway, now it’s 100% official. Minecraft is launching on Nintendo’s Wii U console on December 17th. It’ll cost $29:99 or equivalent, will be available to download on the eShop, and comes bundled with six of our most popular add-on packs. There’s even a Festive mash-up included just in time for the holidays.

We’ll be adding more content packs to Wii U Edition in the near future (Wa-hoo!), and updating the core game with free updates, just like our other platforms. As a quick reminder: all DLC packs are optional. You can have significant amounts of fun playing Minecraft without spending extra cash.

Minecraft: Wii U Edition will also feature off-TV play, so you can continue playing on the Gamepad when other people want to use the TV for less fun things like movies or other video games.

We’ll have more to share on Minecraft: Wii U Edition closer to its release. Looking forward to welcoming you to the world of Minecraft, Nintendo fans!

*Minecraft: Wii U Edition will have an ESRB rating of E10 and a PEGI rating of 7 for “fantasy violence.”