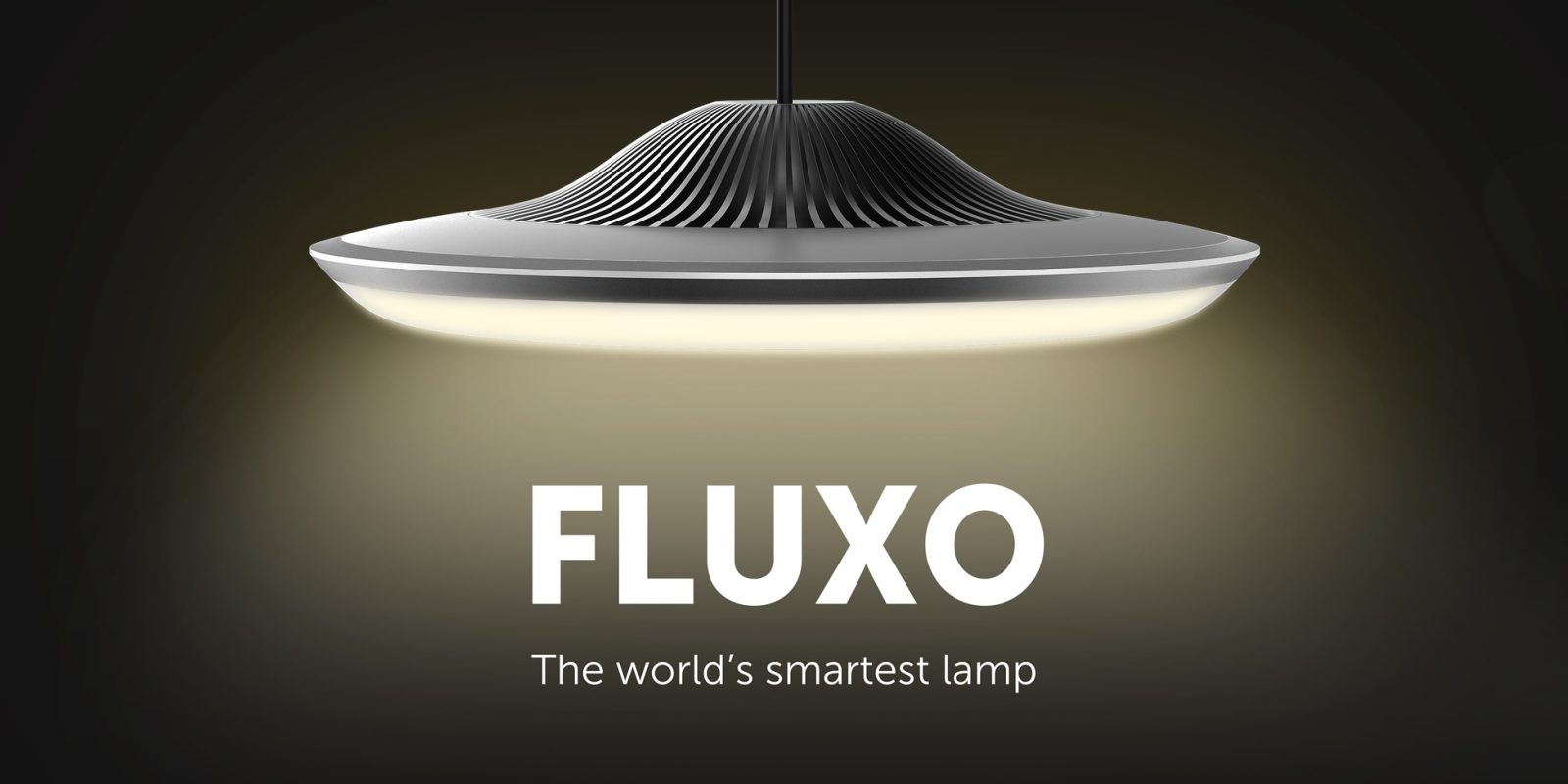 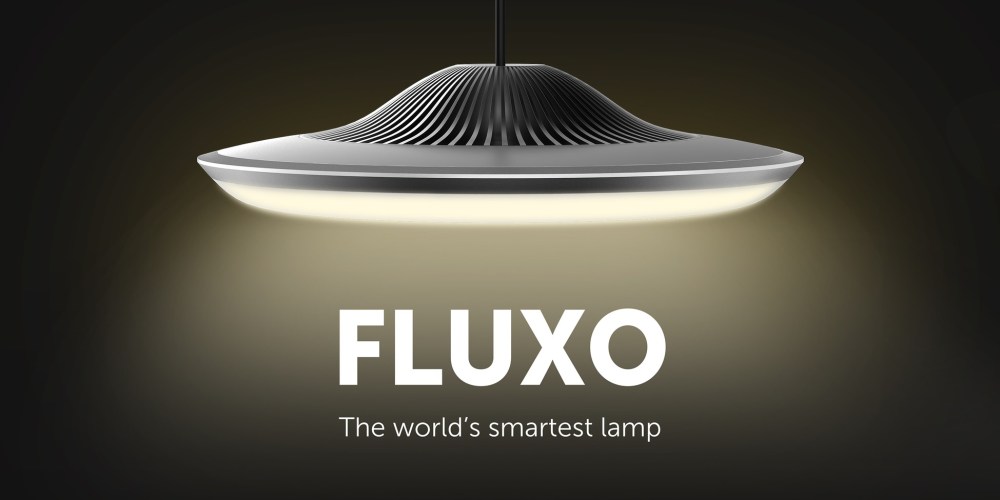 There is quite a bit out there in the way of smart residential lightning solutions. Unfortunately, most of it centers around adding a bulb to traditional fixtures or LEDs near a socket. While this has opened the door to some really cool looking spaces, it can still be difficult to get the perfect look when limited to existing outlets.

This is where FLUXO comes in. A fresh Kickstarter project that allows users to “paint” their room with light in a 360-degree radius. That means your piece of artwork and every dark corner of the room will finally see the light of day.

FLUXO is a pendant-style lamp that is layered with LED lights. It is controlled via a free iOS or Android app that makes any room a canvas for light. Users can simply touch their finger to the display and draw lines where they would like to see the light shine. If you prefer direct light around the room, you would draw a circle around the screen. Trying to shine some light on that new piece of artwork? Just touch the screen in the general direction, slowing adding or erasing as your see fit.

Like any good smart home product, FLUXO tracks your daily routines and automatically adjusts based on your needs. It is also capable of putting out a plethora of colors to light your space as you see fit. Because it uses LED lights, FLUXO can color certain walls with one color and another with a different shade.

The smartphone app uses location beacons to note your arrival and departure from home, adjusting as needed. One of the biggest disappointments is FLUXO’s dependance on Bluetooth LE instead of Wi-Fi. This means that you’ll only be able to control the lamp within a certain distance, so turning it on or off while away from home is out of the question.

With 26 days remaining in its campaign, FLUXO has raised $198,000, easily surpassing its initial $54,000 goal. Most of the early bird offerings have been snatched up. Currently a pledge of $400 will deliver a FLUXO lamp next fall. In the meantime, those interested in smart lighting will want to take a look at Philip’s Hue line of products. It was recently updated with HomeKit support and can regularly be found on sale.