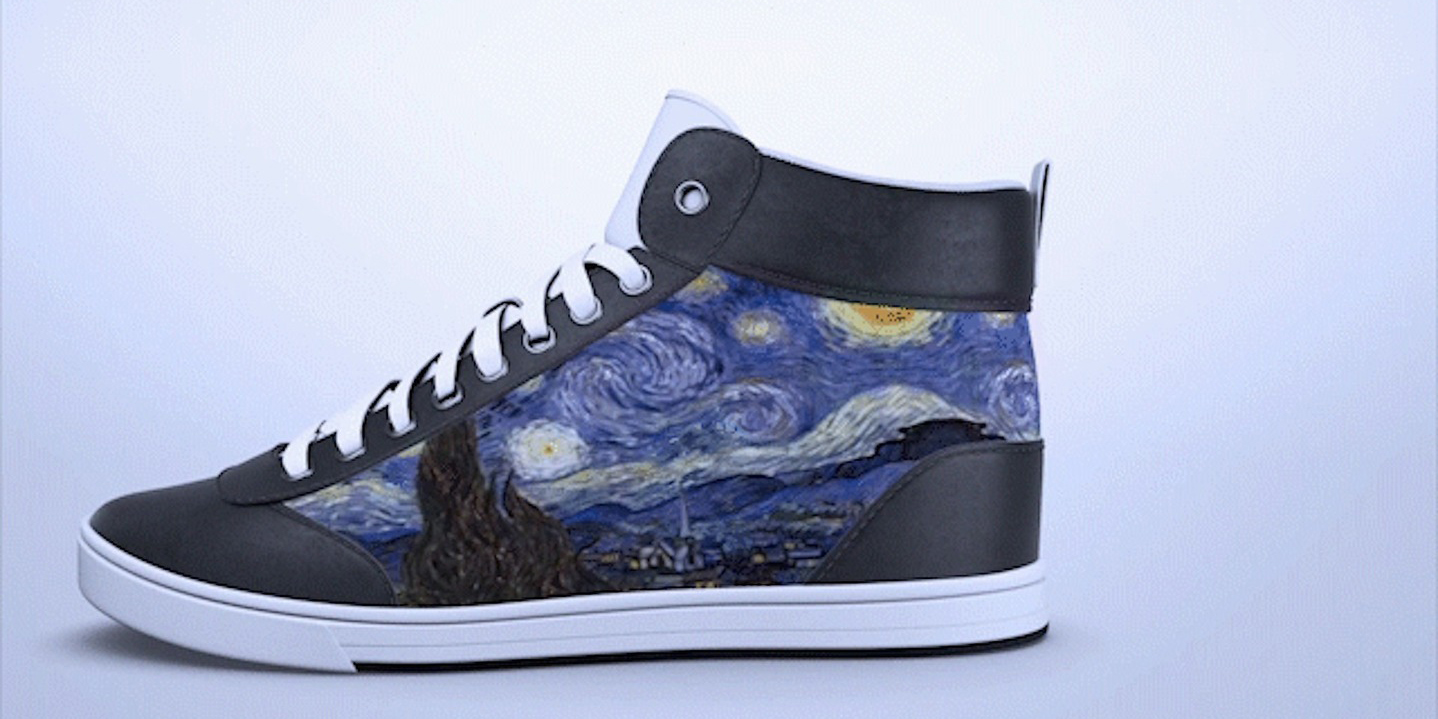 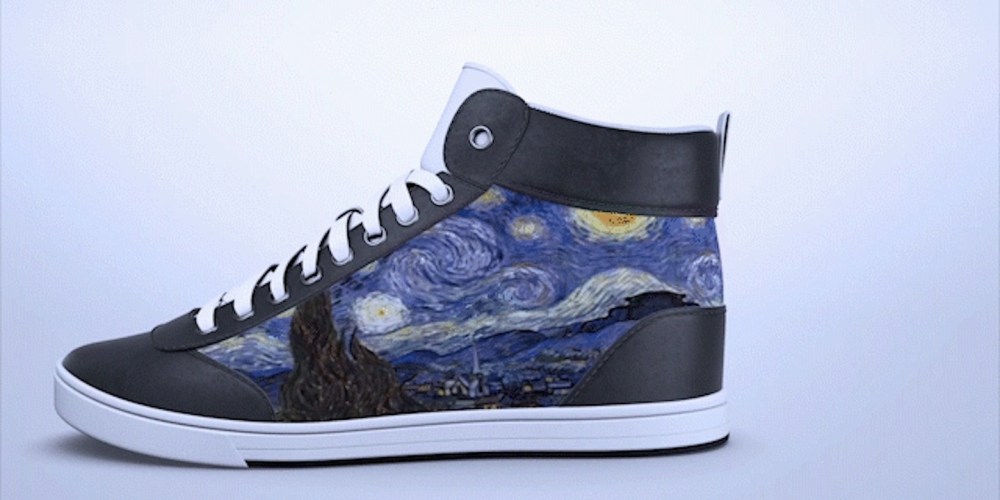 It’s no secret that the sneaker industry has blown up over the last ten years. Estimates show that Michael Jordan’s brand brings in well over two billion dollars per year. LeBron James just inked a lifetime contract with Nike that “easily surpasses Kevin Durant’s 10-year 300 million dollar deal.” While shoes have continually evolved as Nike has rose to prominence over the last 30 years, we haven’t seen much in the way of smartphone connectivity. While we can easily track our running data with a simple app, technology integration hasn’t gone much further.

A very successful Indiegogo campaign is ready to change that. After raising over $750,000, ShiftWear is ready to hit the market with its “adaptable shoes” that have a built-in display controlled by your smartphone. You have to see it to fully understand the potential here.

For the most part, ShiftWear is a very traditional looking sneaker. It has a two-tone design with a traditional white sole and laces. ShiftWear comes is three styles: low, medium and high-tops. The magic happens on the side of the shoe where the built-in display shows off your custom animation.

The accompanying smartphone app offers complete control over the design of your shoes. ShiftWear displays “HD-quality” images that can be uploaded and designed within the app. A static design will consume zero energy, while moving animations will use the shoe’s built-in power supply. It uses a “Walk-N-Charge” system that regenerates the shoes while you move. There is also a wireless charging option when not in use.

ShiftWear uses a flexible display that is 100% waterproof and machine washable according to the project page. The project leans on an open-source community of designers that share and tweak images to be used on the shoes. Anyone is capable of adding to the library of designs, which includes a wide variety of still and moving images. Designers can even sell their designs for a profit.

With just a few hours left in the campaign, ShiftWear has received over $750,000 worth of pledges from some 2,600 backers. While many of the early bird options are sold out, a pledge of $250 will deliver a pair of shoes next fall.