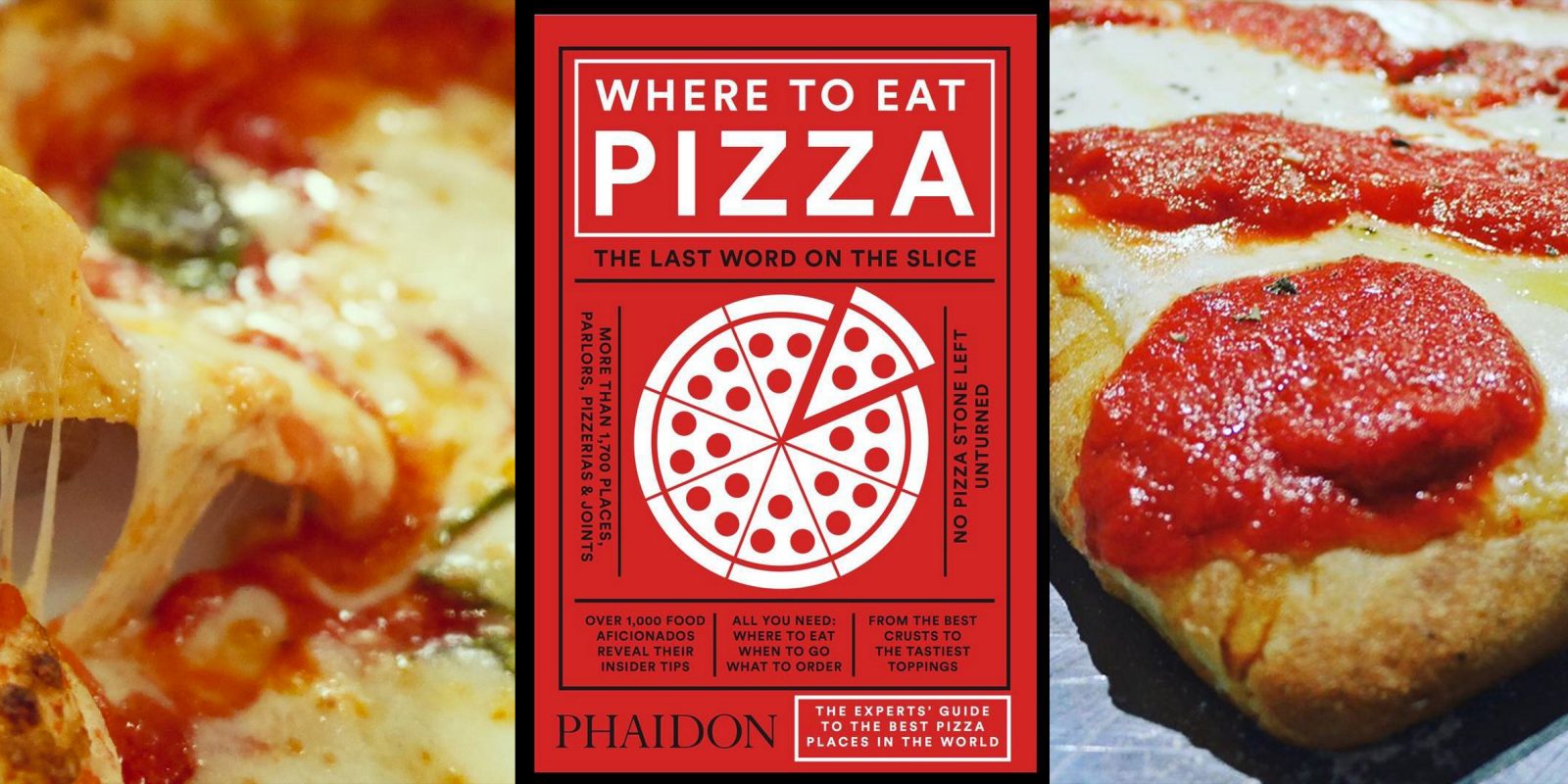 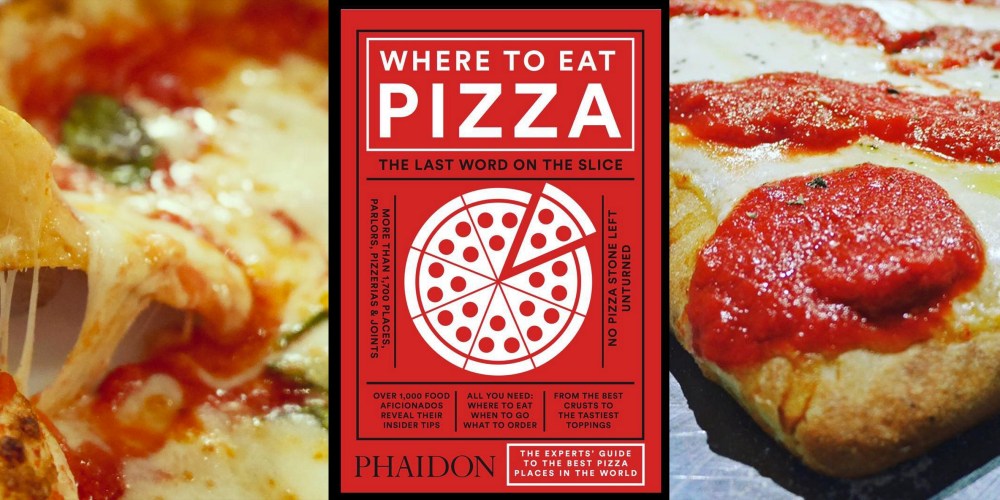 Pizza aficionados rejoice! There’s a new coffee table book that has aggregated all the top restaurants into one ultimate guide. With over 1,700 pizzerias, parlors and joints featured, you’re bound to find something interesting in Where to Eat Pizza. Food critic Daniel Young shares his experiences, as well as quotes and critics from chefs and industry experts from around the world. Inside you’ll find maps to each location, insider tips on what to order and all the important details for every restaurant.

London-based food critic, Daniel Young, is on a constant quest for the next breakthrough in taste. He has shared his discoveries, as well as the passions and insights they’ve inspired, in five cookbooks, three restaurant guides, dozens of articles and myriad newspaper restaurant reviews. He has written articles about cooking, dining and travel for The New York Times, Los Angeles Times, Bon Appetit Magazine, Gourmet magazine, Condé Nast Traveler, Elle Decor and bloomberg.com. He was a food critic and columnist at the New York Daily News from 1985-1996 and head restaurant critic from 1996-2000.

Where to Eat Pizza is currently available for pre-order over at Amazon, pick one up for the foodie in your life!