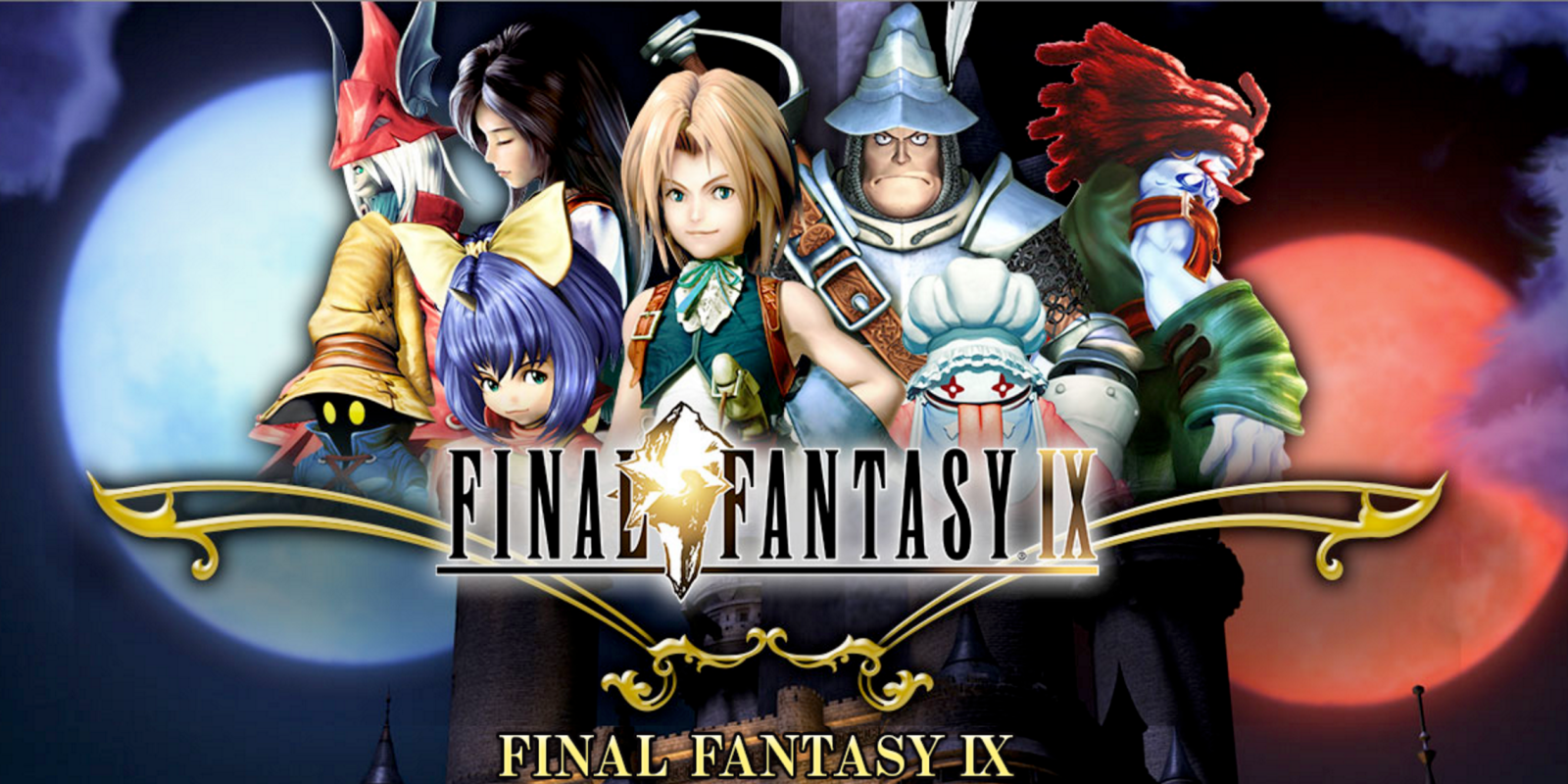 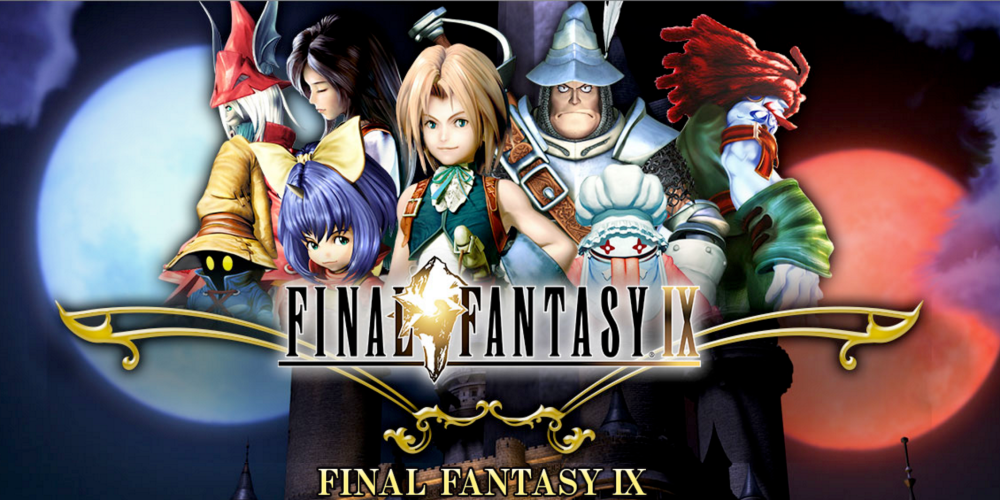 While the game is currently listed at $16.99, it appears as though it will be 20% off from February 10th to February 21st. At this point, it is hard to tell whether or not the current $17 price tag reflects the discount or not, especially considering Square’s tendency for premium mobile pricing, but it most likely does. Nonetheless, if you’re worried about it, check back with this post tomorrow morning for updated pricing data.

Final Fantasy IX appears to have released early on Google Play for Android gamers as well, also with what appears to be reflecting the 20% off launch pricing.

Just before we get into the game itself, remember, this thing is a beast: “This application takes up around 4GB of memory. Over 8GB of free space is required to download it”.

The game remains intact outside of added achievements, additional game modes like no encounter/high speed and autosave along with “High-definition movies and character models.” Here’s a quick look at what to expect from the story and gameplay features:

Zidane and the Tantalus Theater Troupe have kidnapped Princess Garnet, the heir of Alexandria. To their surprise, however, the princess herself yearned to escape the castle. Through a series of unusual circumstances, she and her personal guard, Steiner, fall in with Zidane and set out on an incredible journey. Meeting unforgettable characters like Vivi and Quina along the way, they learn about themselves, the secrets of the Crystal, and a malevolent force that threatens to destroy their world.

When fully mastered, these abilities can be used even without equipping items, allowing for nearly endless customization options.

Fill your Trance gauge as you sustain hits in battle.

Whether it’s Chocobo Hot and Cold, Jump Rope, or Tetra Master, there are plenty of minigames to enjoy when you’re not off saving the world. You can even earn special item rewards!

The rest of our best game/app deals can be found in our daily roundups. 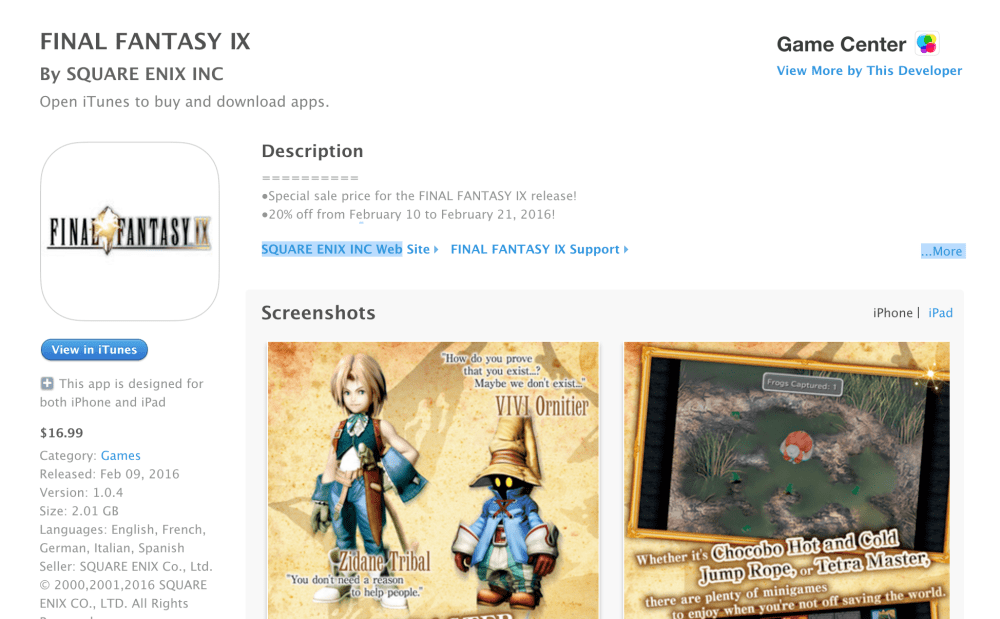