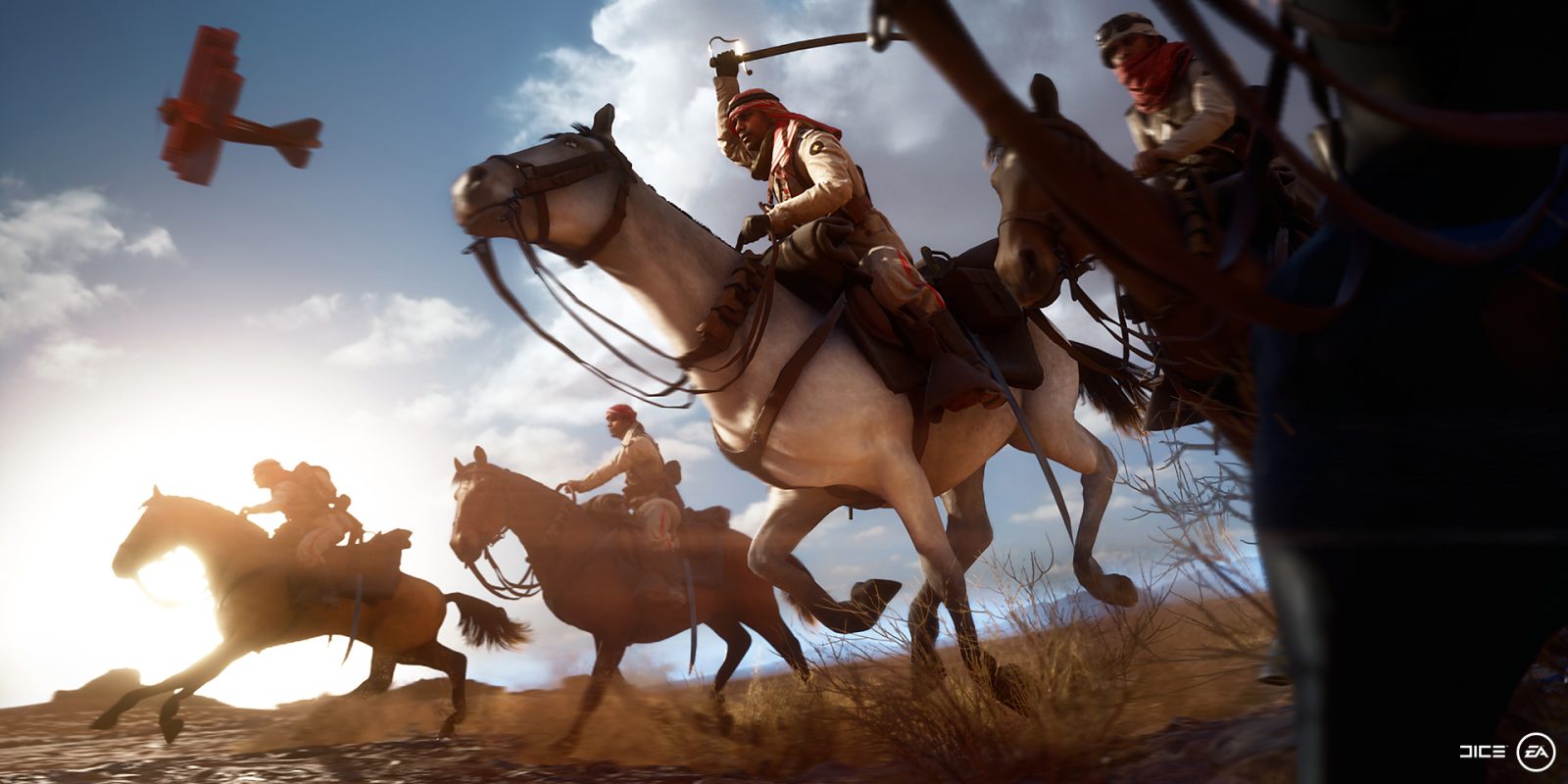 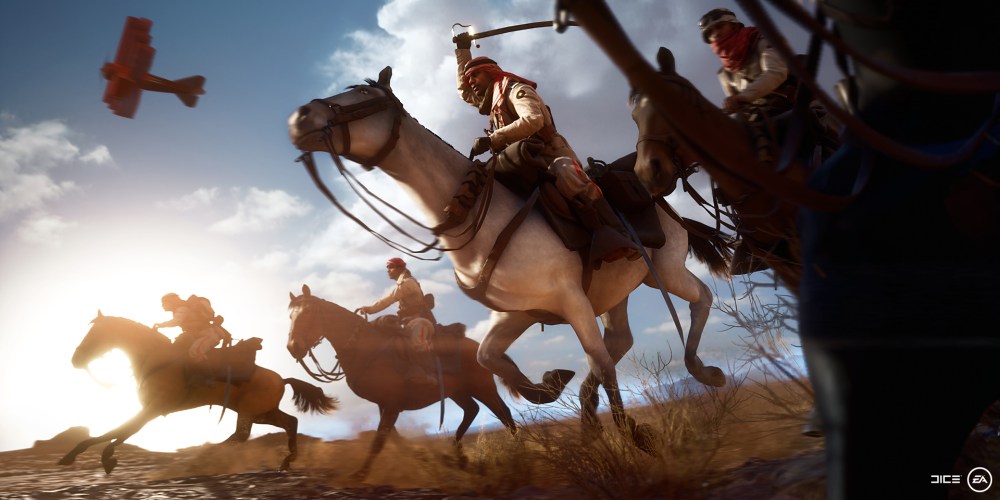 Yesterday, EA kicked off this year’s E3 event with a handful of announcements and first looks at upcoming titles. We received more information about Battlefield 1, Titanfall 2, Madden 17 and Mass Effect: Andromeda plus a small glimpse at an upcoming Star Wars title. We’ll be covering E3 all week as Microsoft, Nintendo, Sony and more reveal their latest news for gamers. Head below for a look at the hottest trailers from yesterday’s event.

Before we dive into the trailers, lets take a quick peek at the schedule for E3 this year. EA and Bethesda each held events on Sunday but today will bring out the heavy hitters.

Nintendo will be holding a “TreeHouse” event on Tuesday at 9AM PST and 12:00PM EST. Now, on to the trailers!

The latest title from DICE and the Battlefield series brings us back to World War 1. It was announced to much fanfare last month a6nd E3 was our first glimpse into what multiplayer will look like. It is slated to be released on October 21st.

The sequel to Titanfall is set to hit on October 28th just after Battlefield 1 drops. Despite some concerns from fans about DICE dividing its attention between two big-time titles, the trailer looks pretty impressive.

Another year, another Madden release. Due out on August 23rd.

Details are somewhat vague but EA just wanted to remind us that we can expect more Star Wars releases in the coming years. This is no surprise given that Disney is looking to cash in on the franchise at every turn.

Details are somewhat slim on Andromeda but this new trailer provides us with more details that the first teaser. It is slated to be released sometime in 2017, so it’s no surprise that EA has completely showed its hand here.

We’ll continue to post latest news from E3 as the week rolls on. In the meantime, be sure to hit our daily games roundup for the latest price drops across every console.