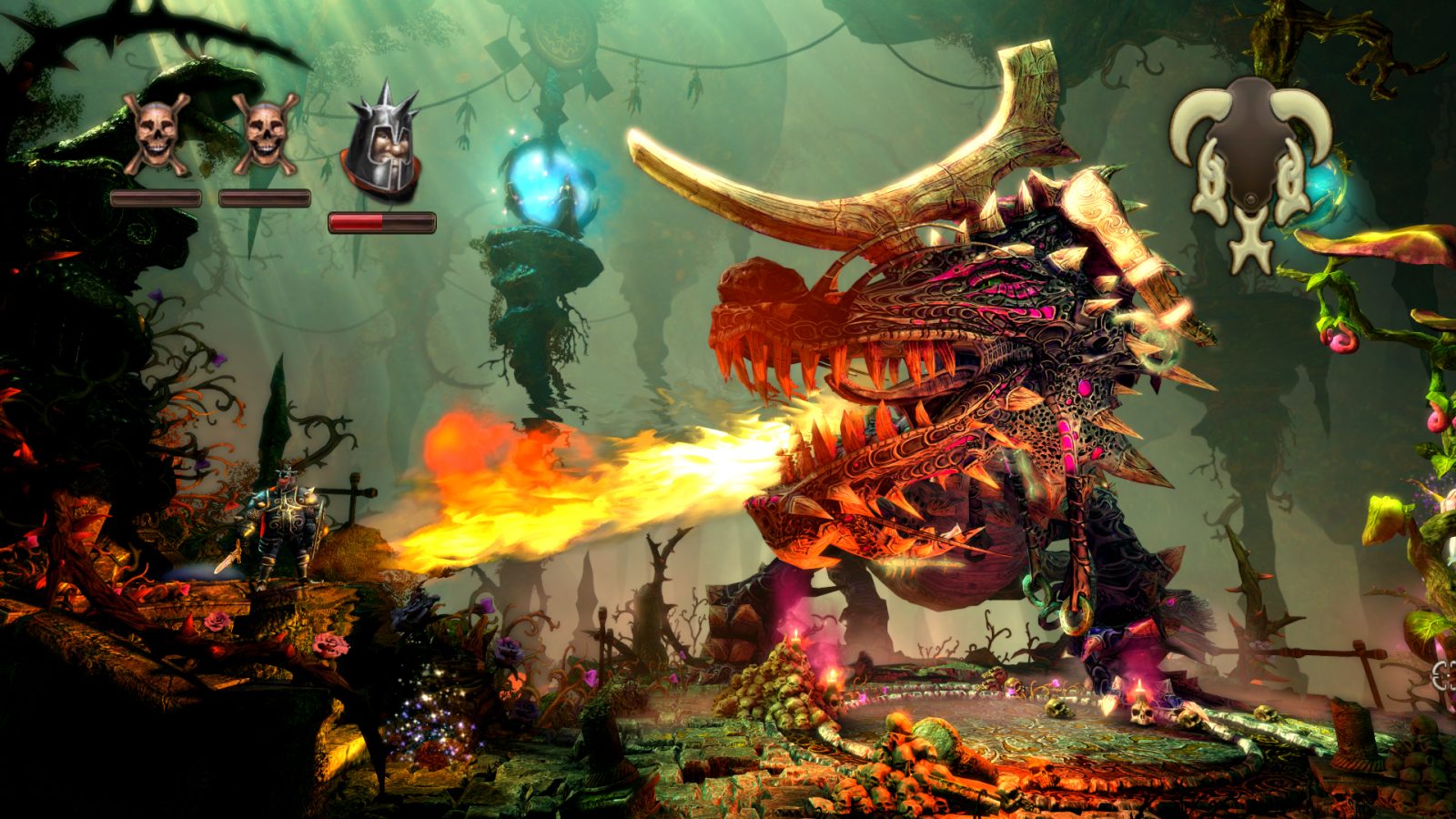 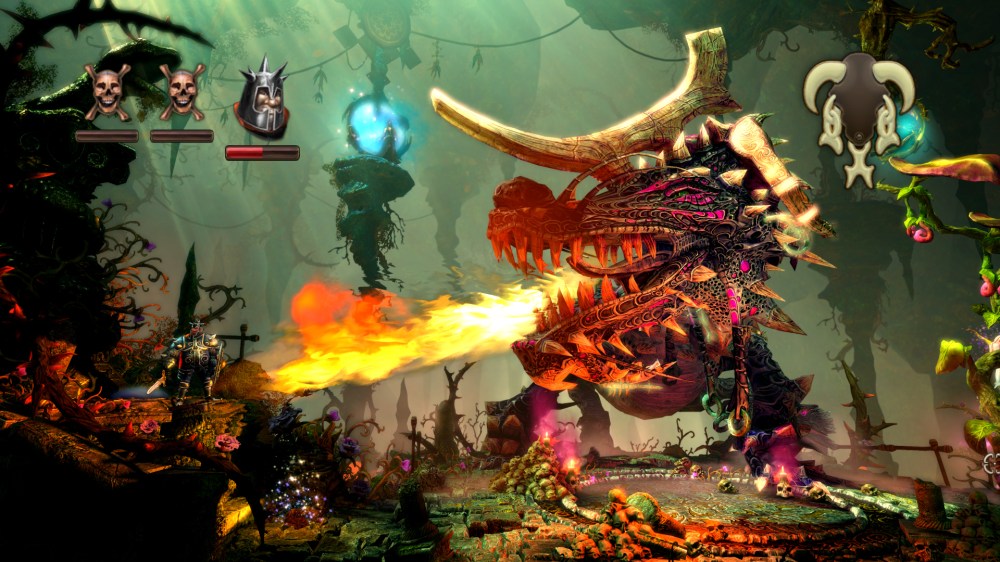 In today’s best game/app deals, we are seeing both the first two Trine titles for Mac on sale. Trine is available for $2 and Trine 2 is down to $3 from a usual listing of $15. While we have seen both titles go for one dollar less, that was way back in 2014. Otherwise, this is matching the lowest price since then. Trine 2: “You play as one of the Three Heroes who make their way through dangers untold in a fantastical fairytale world…Physics-based puzzles with fire, water, gravity and magic; Wicked Goblins; Climb the tallest trees and towers in the enchanted forest!”

And there are still some very notable console bundle deals stil live at Amazon: Xbox One Elite 1TB bundle for $349 shipped with an extra controller attached ($500+ value). We also have the Xbox One 1TB Console with 3 games, an extra Xbox One Wireless Controller and Forza Horizon 2 for $299 shipped ($400 value). 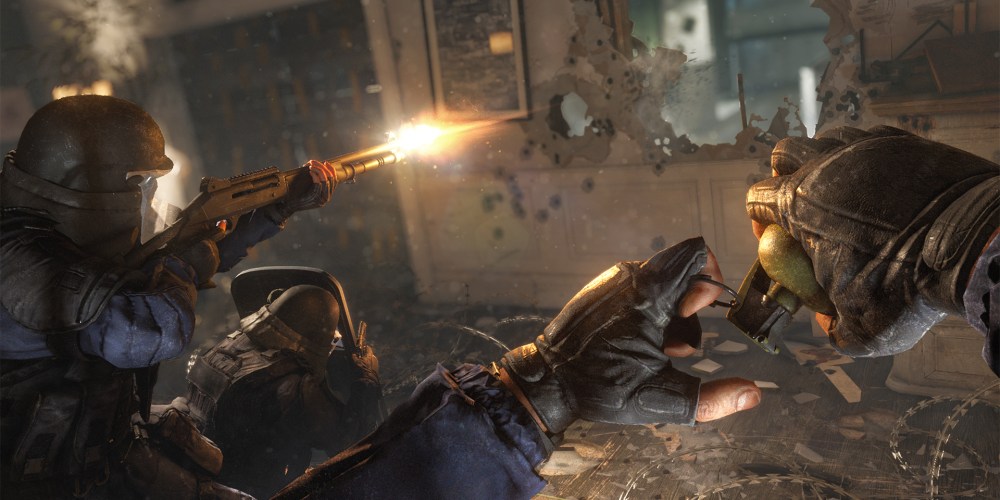 Other notable deals include Tom Clancy’s Rainbow Six Siege from under $30 Prime shipped, but Newegg is currently offering the game for free with the purchase of the Plantronics Rig Flex 3.5 mm Headset for $32 shipped using code EMCEKGG36 at checkout. We also spotted DiRT Rally on Xbox One and PS4 for $44.99 shipped (Reg. $60, matching Amazon low).

Yoga Studio is still free, there is only a few hours left for the latest Free App of the Week, Don’t Starve dropped to $1 and you can now purchase/activate Best But GCU memberships online. 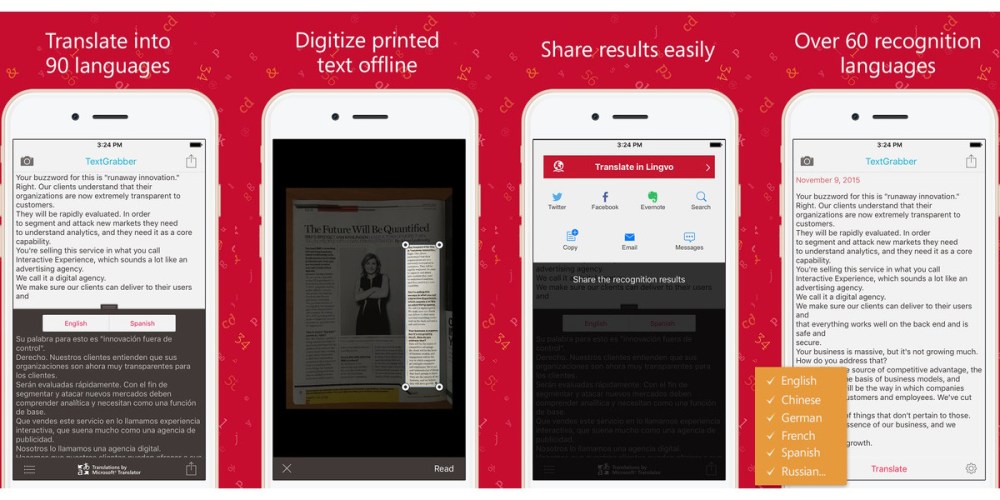 Sony kicked off a large PSN sale as well as $15 in credit if you spend $100 or more from now through July 5th. And now Nintendo has launched its E3 2016 sale on a wide selection of classics, Wii U games and more including Zelda and Pokemon titles. Deals start from under $4 and you can browse the whole sale right here. 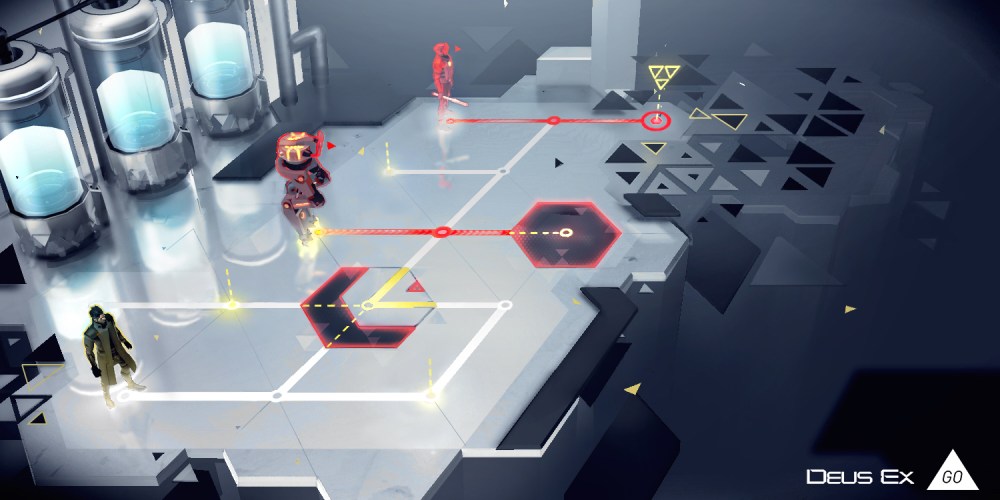 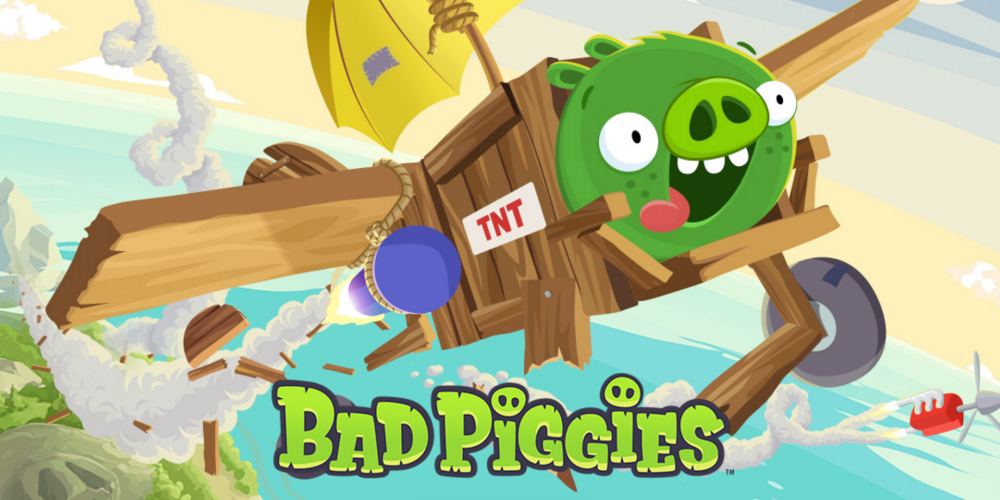 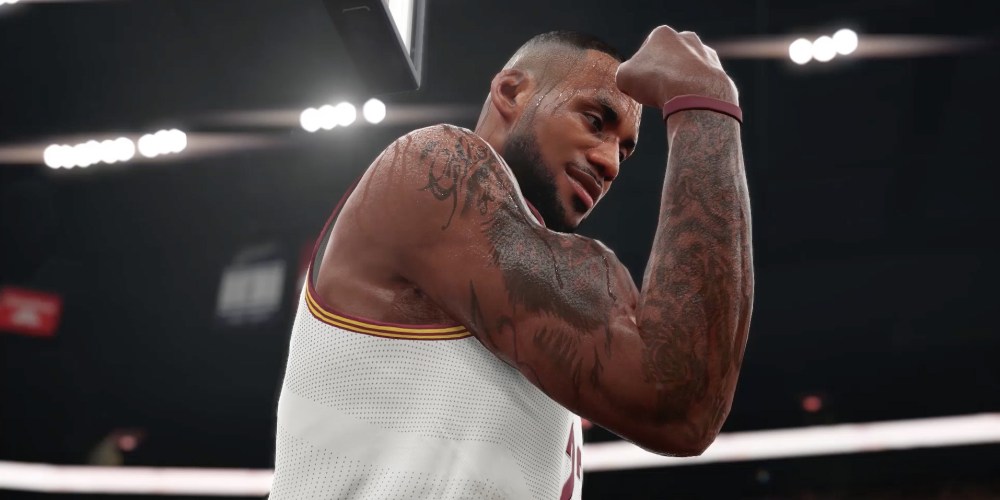 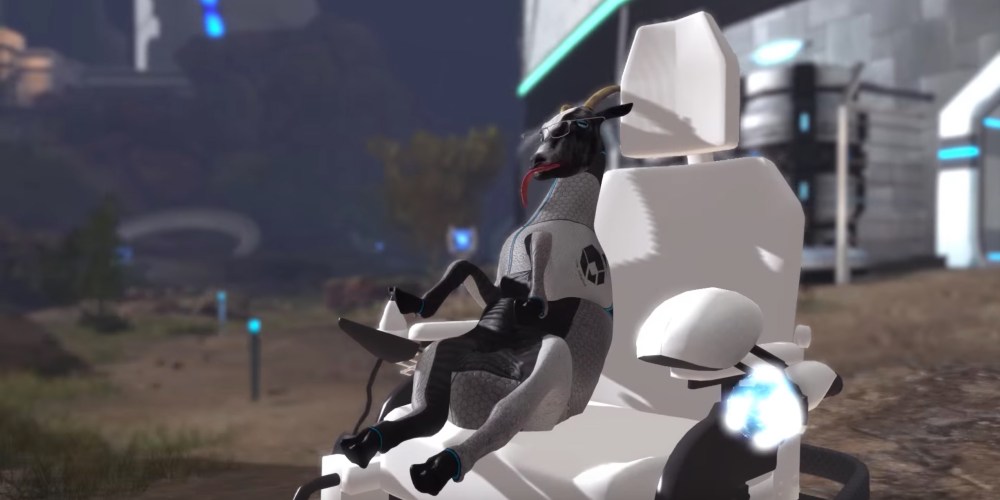