In today’s best game/app deals, as part of its Deals of the Day, Best Buy is offering 25-50% off select games including Deus Ex: Mankind Divided for $39.99. The PS4 versions is only available for store pick up but the Xbox One version can also be shipped. That’s matching the only other notable deal we have seen and GCU members can drop the total down to $31.99. You’ll also find the Collector’s Edition down at $89.99 shipped (Reg. $110-$140). 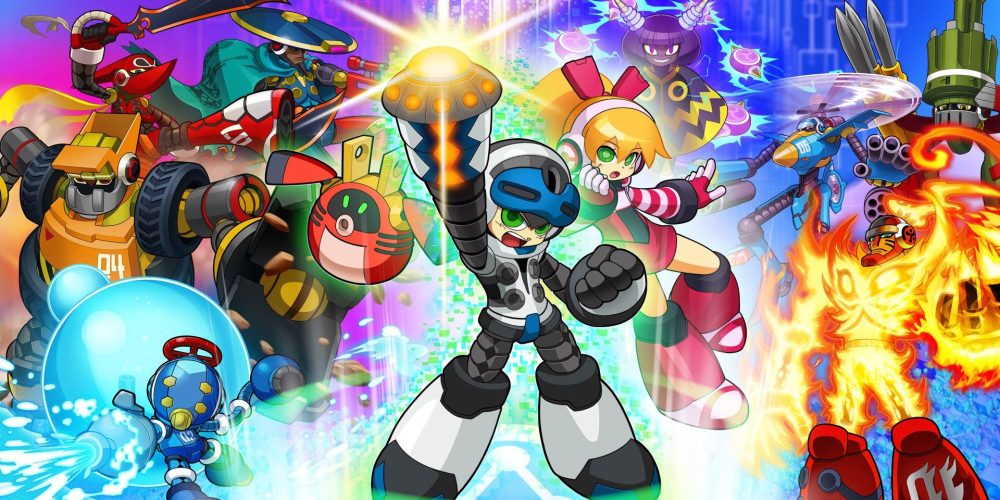 You only have a few hours left to grab the latest Free App of the Week, here are the Best Console Game Releases for September and the these are the Free Xbox Live Gold Games for October. Down below you’ll find the rest of today’s most notable iOS deals: 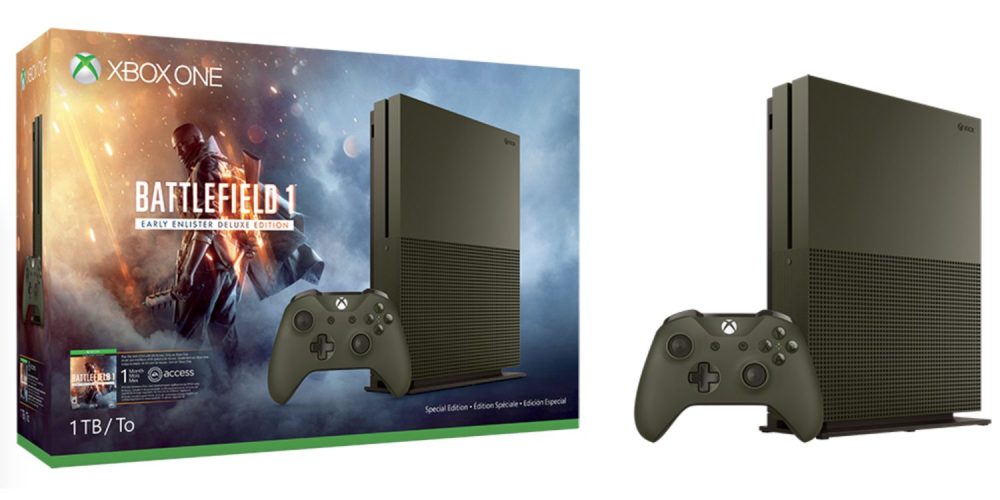 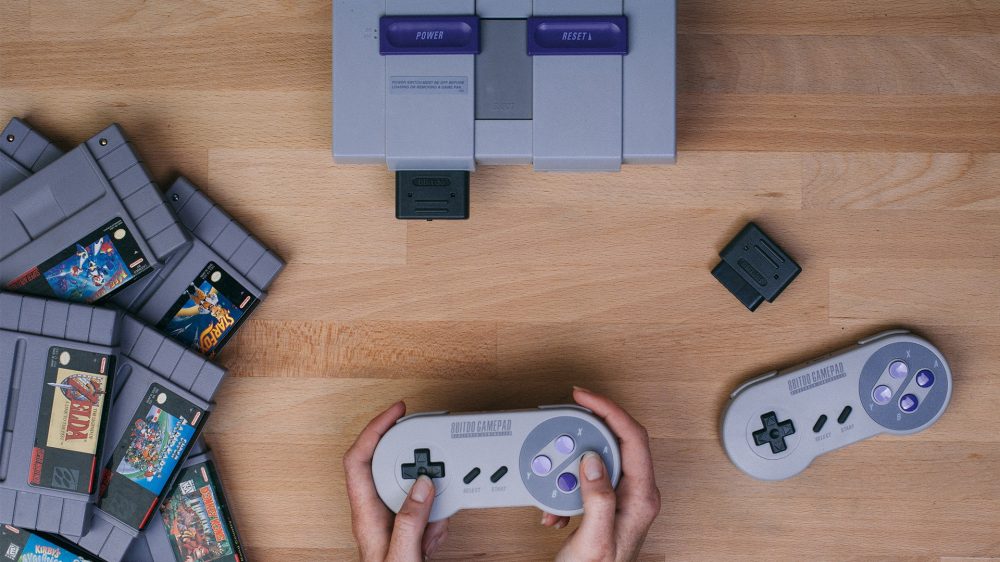 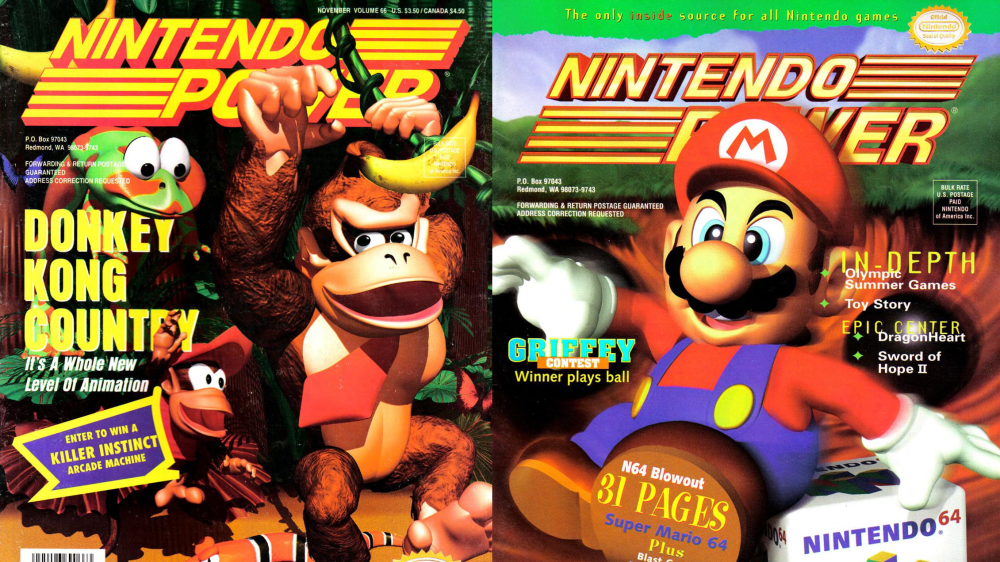